For many of us, me included, playing board games is about escaping from the day-to-day worries, thoughts and general dross and give us an hour or two, maybe more, to think about something else, to occupy ourselves and to have fun with friends, old and new, family or alone. We don’t want to think about the horrors going on in the world. We don’t want to worry about politics. That’s fine and that’s what board games can help us achieve. However, the hobby itself isn’t apolitical and we do need to consider what games we play and why we play them. 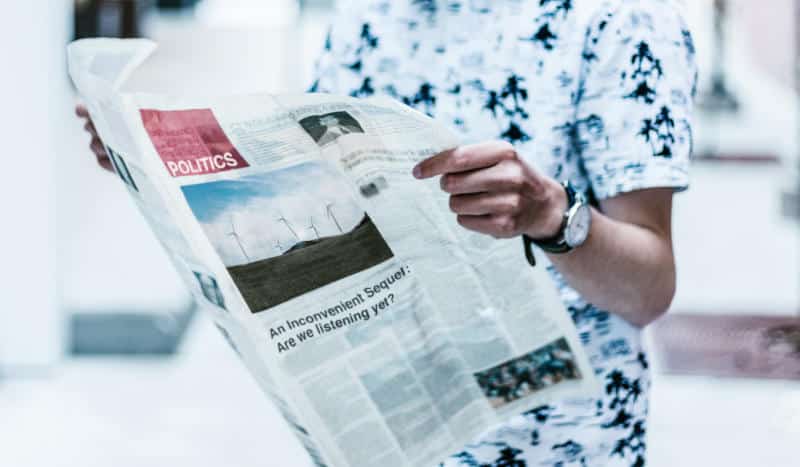 I think it’s hugely important that we all get time to get away from the things that are usually on our minds. We all deserve time to relax and recharge. We all should be able to have fun and laugh and enjoy ourselves in the magic circle that board games create. We should feel safe doing so and we should be able to let our hair down and just be ourselves.

At the same time, we, as the people who decide what games we want to play, have a responsibility as well. When we choose a game, we should think about what the game represents, who it portrays and how, when it is set and what message it tries to convey. We can’t just dismiss what is going on in the world completely, just to have some fun. That would be selfish and cold.

I do understand that it is not always easy to see why a game would be a terrible choice. Many people won’t know if a designer has been making racist comments for example. They will look at a game and see amazing gameplay, a great setting, beautiful illustrations and wonderful components – and I can’t blame them for not knowing and innocently playing a game that is tarnished by a person related to the project.

At the moment, there is very little board game news that is consumed by a lot of people in our hobby. Podcasts like Brainwaves from The Giant Brain team reports on these sorts of issues quite regularly, but it doesn’t have the reach it deserves. Other podcasts don’t tend to talk about “board game politics” as it’s often described. Forums on Board Game Geek are full of discussions about these issues, but they often end up in screaming matches and are not very useful to understand what is going on.

Ultimately, people in our hobby aren’t really interested in these controversies. They just want to have some fun with an interesting board game. They don’t care about whether a designer was making terrible comments on a forum somewhere. Again, I can relate to that, but we need to do more work to inform people in our hobby, so they can choose what game to play.

What I don’t understand though, is when people happily play games that are clearly racist, sexist, ableist or otherwise unacceptable. Sure, when you grow up with games that deal with trading in the Mediterranean, colonialism and similar topics and all your life nobody batted an eyelid at the fact that those games completely ignore the atrocities that took place during the time period that they were set in, then you don’t think anything of playing games that appropriate other cultures or that deal with the suffering of a people without any respect or consideration.

It’s time, that this changes. Games that are set in a historic time period deal with real-life events. They deal with real people and therefore they need to consider how these people are portrayed. It doesn’t help that history taught in school is still often distorted and still ignores many facts so as to portray what happened in a positive, even righteous way. So we need to educate ourselves about what happened, so we can look at the games we choose to play in a clearer way and maybe realize that some historic games are just inappropriate, if not completely disgusting.

There is more to consider, of course. History is one thing, but the present is just as important. We need to educate ourselves about extremism, white power, cultural appropriation and similar on the one side, as well as diversity, LGBTQ+ rights, equality and similar on the other side. We need to look at the games we play and think hard if they really represent a world that we would be proud of or if they’re just another game that perpetuates the hate and discrimination that we have grown up with.

We need to consider who designed the game, who developed it, who illustrated it, who wrote the rulebook and everyone else who worked on it, including the publisher. We also need to look at what the game is about, what its setting and theme are, who is represented in the game and how and what message the game is sending out, what story it is trying to tell.

Games that appeal to us are easy choices. They are guaranteed to give us a good time and let us have fun. However, they are probably also the games that just tell the same story – a story that needs to change. It’s great to escape into another world, one that is made up and that allows us to escape from reality for a while, but even those worlds need to set the right tone and the game needs to send the right message.

Games that we wouldn’t normally choose are the harder choice. We may not get on with them, but hopefully, they will tell us something new and help us learn something we didn’t know before. They have the potential to let us grow and become more aware of how other people feel and what their hopes are for the future.

I don’t know how many people I reach with my blog, but I hope this article makes you think about the games you play and why you play them. As I say, I do want you to have fun and time to relax and recharge. That’s vitally important and becoming more important these days. At the same time, there are so many wonderful games out there, so don’t limit yourself to the same choices all the time, but be brave and try something new.