Good customer service is always welcome and nobody likes bad service. In fact, we’re more likely to complain about bad service than we are to praise good service. In this article, I’m trying to redress the balance a little and talk about the good customer service I have come across in the board game hobby and give some extra praise to those companies who have gone above and beyond. 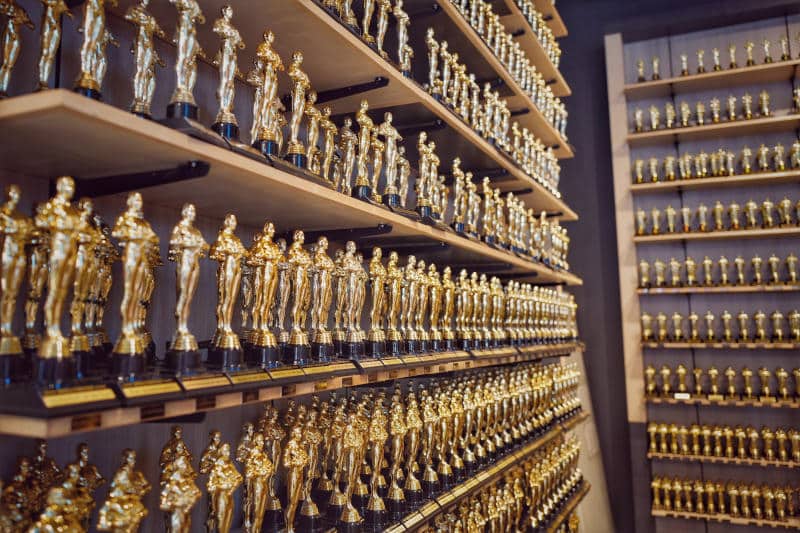 My very first experience with customer service was back in 2015, when a friend of mine had just received a brand new copy of Above and Below by Red Raven Games – and the title of the article is a nod to that game for that reason. Kickstarter was still a relatively new thing in those days, at least as far as the board game hobby was concerned, and my friend was excited to take the game out of its shrink wrap and play it with us for the first time. We had heard a lot about this game that was supposed to immerse everyone into a story, very much like a role-playing game, but it was supposed to be more like a traditional board game, so we were all very much looking forward to it.

We had some drinks and snacks at the table and everyone was extremely careful to ensure nothing happened to the new game. Not only was it new, but it was also a little bit of an investment that my friend made for our games group. So additional care was taken by all. Well. Except that I was a little clumsy and probably overexcited and ended up spilling coffee over a handful of cards. I was mortified and wanted to be swallowed up by the ground. It was a terrible feeling.

My friend was very good about it and said not to worry, but I couldn’t let it be. After all, the cards were now marked and it was going to be easy to tell when they came up in the draw deck. It had to be fixed and I had to be the one fixing it.

So I contacted Red Raven Games by email and explained the situation. I said that it was totally my fault. The game was perfect when it arrived, so I had no right to expect anything. I even offered to pay for the replacement cards and, of course, postage from the US to the UK, but I didn’t have much hope, because I knew that getting replacement components for a game was a matter of opening up the box of another copy that otherwise could have been sold at full price.

You can imagine how elated I felt when I got a reply. Malorie Laukat herself replied, which was amazing and I felt very special. Her reply was:

“Hello Oliver. I understand how you feel. My husband is also very careful about his games. I have had a few accidents with spills myself. Of course we’d be happy to sell you the replacement pieces. Was it just the cards? Were there any other components damaged? Let me know and we’ll figure out how to get your friend a nice, new copy again. Best Regards, Malorie Laukat.”

I replied with photos of the damaged cards and a week later I had the replacements – and it was all free of charge as well, which was absolutely amazing. Red Raven Games really went above and beyond and made me so very happy. What a wonderful company.

Forward about six years to the present day and we have Spielworxx, a small volume German board game publisher headed by the wonderful Uli Blennemann. Their recent game Tharos had a small production issue, where the player board cut-outs were exactly the same size as the cubes you are supposed to put in them.

It was an easy mistake to make and it probably would have been fine as it was, but Uli explained the issue and proceeded to send out replacement cubes to everyone that would fit. Not only that, he also sent out more detailed player aids, which allows players to find all the information they need as they play. The whole exercise can’t have been cheap. Postage costs have shot up recently. However, Uli simply said “what needs to be done, needs to be done” (quote from a reply to my Tweet) and got on with it.

I know, you could argue that, on this occasion, it was the publisher’s mistake and we, as customers, had a right to a fix. However, I still think it would probably have been fine with the existing cubes and Uli‘s actions went, at least a little, above and beyond and deserves praise. It shows how wonderful Spielworxx is.

Going above and beyond in a different way are Kate and David from subQuark, who are also Patreon supporters of mine as I write this – but that’s not why I mention them here. The reason why I think they are so amazing is the love they put into every copy of their games. Every game is hand-assembled. Imagine the hours they will have spent putting all the components into each mint tin, putting the tin into an envelope, putting an address label onto the envelope and then posting everything.

On top of that, one of their games has an embossed tin and each tin was embossed individually, by hand, with a machine. Each tin was then also signed by both Kate and David. When you open the little parcel, you see the wonderful embossing and when you open the tin you see the signatures. You know that this was all done by hand and you marvel how they made sure that every tin had the right components in them.

Additionally, subQuark as a company has a philosophy that’s not just praiseworthy but should be an example to other, bigger publishers. They source all components as locally as possible. For example, the paper for one of their games is manufactured only 30 minutes away from their home and the coins for another game was minted by the oldest private US mint. As they put it on their website, they “inspect each dice, meeple, token, coin, and tin – and pull it all together on [their] kitchen table (and, sometimes, all over the house!) in Portsmouth, New Hampshire.“

Actually, for the same reason, Atikin Games is also amazing. Nikita also assembles, labels and posts every copy of the games she sells and again you can feel how much love has gone into each and every copy. She also loves making things by hand and her range of knitted games accessories is constantly growing.

So, this was my attempt to praise those people and publishers in our hobby who have gone above and beyond for their great responses and work. It feels good to say something wonderful and not always just complain when things go wrong.

I hope you will share with us your positive experiences with board game publishers or people from the industry in the comments below. I’d love to hear more examples that deserve our praise.