Playing a game for the first time is often quite an undertaking, unless the game is quite light. There is a lot to learn and take in and the first few turns can feel a bit awkward, because you don’t really know what you’re doing. You have a vague idea of what you’re trying to achieve, but how you get there is usually unclear. In this article, I want to look at the expectations people often have of a first play. 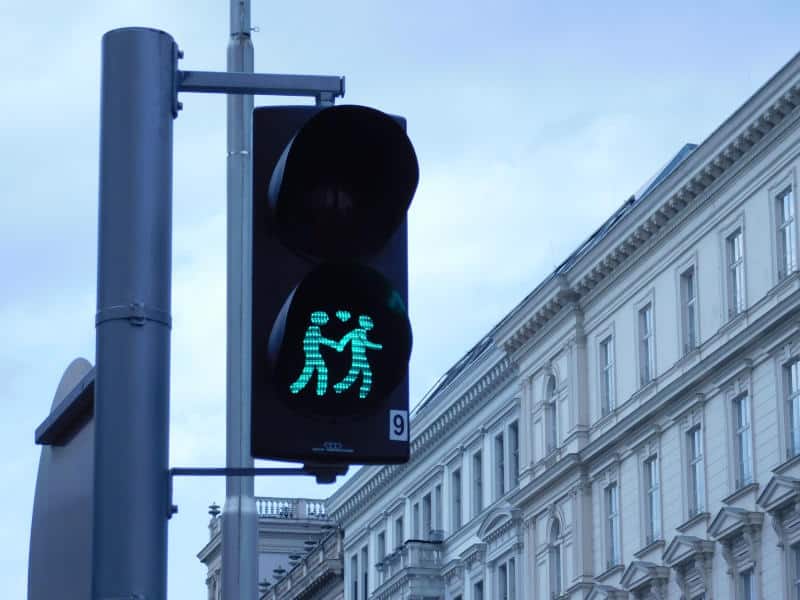 Let me start by saying that learning a new game can be just as daunting as teaching it for the first time. In both cases, you’re not 100% sure about how everything works. Chances are, you will forget a rule or maybe misunderstand a rule. The very first play is always a learning game, for the teacher as well as the learners, and I think people often forget that.

It’s easy to expect that someone is able to explain a new game to everyone else perfectly and in a way that is easy to understand. In reality, many people aren’t natural teachers and even though it gets easier the more you teach a game, just like anything gets easier the more you practice it, depending on who you’re teaching to, the same teach that was perfect every time you used it up to now, suddenly falls flat on its face, because the audience has a different approach to learning than you’re used to, or maybe what they know is at a different level to what your teach is aimed at.

I think there is often too much pressure on the teacher, as well as the people learning a game. So often we expect to be able to play a pretty good game on our first attempt. We want to know all the rules so that we can formulate a winning strategy. We want to be told all the edge cases and exceptions, so that there will be no surprises.

Even when you have the best rules teacher in the world, chances are you will forget something you’ve been told or misunderstand something. You can’t go into a game expecting to do well, by whatever metric you gauge what “doing well” means.

Even when a game has only a handful of rules, it will be the players’ actions that create the complexity, again assuming we exclude lighter games. So even if you do know all the rules from the start, you will struggle to formulate anything near a “good” strategy. You will keep learning as you play – and that’s actually how I think we all should approach playing a game for the first time.

The principle of “learning as you play” is not new and my wonderful Patreon supporter Paul Grogan of Gaming Rules! is probably the best-known person for this approach, if he’s not even the person who invented this idea. Anyway, my point is that it will be a lot easier if the whole group, the teacher, as well as the learners, are happy to just grab the rulebook and start playing.

Sure, there will be some things that will still need to be prepared. Someone should still read the whole rulebook to get a feel for the game and make sure there aren’t any major contradictions, edge cases or anything that might be unclear. As long as that person is confident that they can take the rulebook and help the group learn the game as they play, then that’s enough. The teacher doesn’t need to know all the rules off by heart, including edge cases, exceptions and everything else. They just need to be able to set the scene and give a rough outline of what the game is about and what players are trying to achieve. They also need to be confident they can either set up the game themselves or with the help of the group.

Once the game is ready, it’s time to start playing. That can be scary for many people because quite often there are so many different choices or decisions players have to make on their turn, but nobody will know what the best option is for them. So everyone does have to just go with it and see what happens. Chances are that their choices turn out to be bad later on, but that’s all part of the learning. So, don’t expect to win the game on your first play.

The teacher can help by suggesting to players what two or three options are probably sensible for them, so as to limit the choices people have to make. That should make it less overwhelming and allow the game to move forward. If the teacher is confident enough, they may even suggest specific actions to players, because they know they will lead onto new rules that the group can learn, but that’s usually only possible if the teacher has played the game themselves before, which isn’t what this article is about.

Everyone in the group should also be encouraged to question things so that rules can be double-checked. The teacher needs to accept that they will get things wrong themselves, so the questions aren’t a criticism of their rules teach, but a way of trying to avoid misunderstandings or wrong rules interpretations. It’s all in the interest of learning together. Of course, that can be hard to swallow for the teacher, especially if they’re emotionally invested in a game, maybe because it’s something they really looked forward to introducing the group to. So it’s important to be as constructive in the questions as possible and not make them personal.

As you play through the game, turns will start to speed up and players will realize how the game works. There will probably be moments when the group realizes that they made rules mistakes on earlier turns, so a decision has to be made how to play going forward – and different groups will approach this differently. I usually suggest that we continue to play with the wrong rule, especially if that wrong rule was used a few times, but if it’s a one-off, then it can also be a good idea to correct the rule there and then and enforce the correct way from that moment on.

As everyone gets more confident playing, it might be a good idea to pass the rulebook around, so players can double-check things, trying to ensure no rules are missed and there aren’t any further rules mistakes. That way the whole group takes ownership of learning and teaching the game.

At this point, players will also notice that they would have played the game differently, but this is another learning opportunity. It’s probably worth sharing that with the group. In fact, it’s probably a good idea to share all of your thoughts during a first game, so everyone can see what you’re thinking and work out if they understand the rules the same as you.

“Learning as you play” is an approach I’ve been trying as much as I can, but not everyone is comfortable with it. However, whenever I do find people who would much rather start playing than spending half an hour learning rules, I felt less pressure as a teacher and it seemed as if everyone had more fun playing the game, because there was less pressure on them to understand the rules and play well.

So, what do you think about the “learn as you play” method? Have you tried it yet? How do you teach games to a new group? I’d love to hear your thoughts and experiences in the comments below.