When you really enjoy something, when you have something that you get a lot out of, that makes you happy or otherwise has a positive impact on you, you probably want to share that joy with others. For me, board games are one of those things that I really love and want to share with others. It’s something that has been shared with me, that one of my friends introduced me to and it’s wonderful when I can spread this love even wider. In this article, I want to talk about how I have been able to introduce others to the wonderful hobby of board games. 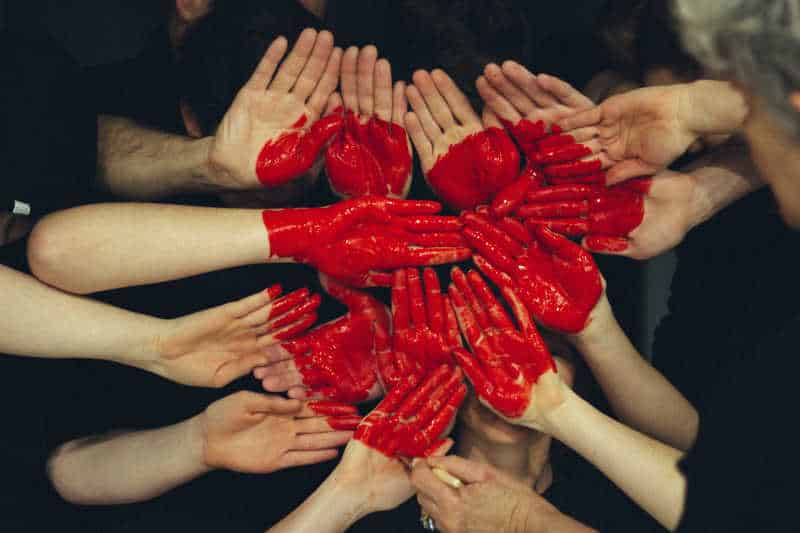 (Photo by Tim Marshall on Unsplash)

So let me rewind a little.

I used to play board games with my family as a child. My brother was probably the biggest influence here as he tried to get away from your classic roll-and-move games and get us to play other games, such as economic simulations or strategy games. He and I often did game mash-ups, where we would take mechanisms and components from different games to make our own. He even proceeded to make his own game, using cardboard and styrofoam as a game board, pushpins to track certain properties that changed during the game, handmade decks of cards for events and actions, etc.

As I grew up, I switched from board games to computer games and also spent more time playing with friends outdoors or shoot some pool. Yet, even then I didn’t completely step away from board games. We did have the odd games night every few months or so, which is where I first learned about Settlers of Catan, as it was still called then, but when I went to university, playing board games eventually completely stopped. I just didn’t have the time then.

Eventually, a few years later, a friend of mine introduced me to another person, who in turn introduced us both to modern board games. It started with games we could play in the pub, such as Citadels, but eventually, he invited us to his place and showed us Lords of Waterdeep. I think that was the big turning point for me and it is when I started to get hooked on modern board games.

Since then, I’ve played many more games and fell more and more in love with the hobby. It didn’t take long for me to try and get my own family to play games and it was very special when we all sat around the table together and spent some quality time drawing cards, managing resources, placing workers and generally having a lot of fun. I think it was something that brought us together and allowed us to compete with each other or work together or otherwise interact in the magic circle of the game, that had different rules to those we encountered in our lives. That’s, of course, the magic of all board games.

As the wider family, including that on my wife’s side, realized how much I enjoy board games, I got them given as birthday gifts, but that wasn’t all. The rest of the family also started to become interested in playing games themselves, so I did what I could to find games that we could play together with them when they came to visit. It came as a little bit of a surprise to me when they liked the games so much that they bought their own copies of them and it was even more surprising to me when they eventually turned to me for advice on what other games they might like, based on what they’ve enjoyed so far. I was over the moon that the love I had for board games had infected them and that they started to make it their own thing. In fact, they started lending us games that they had enjoyed and thereby introduced me to games I would have otherwise never known or tried.

It didn’t stop there though. It turned out that our next-door neighbour also liked modern board games, so I invited him to our weekly games nights. The games we played were quite different to those that he was familiar with, which was great. He introduced us to games we may have never tried ourselves and we showed him games that weren’t necessarily something he would have given a go. It was wonderful to see how he started buying new games, now that he knew they would get played, and how his love for the hobby was re-invigorated. All right, I can’t take full credit for this one, as there already had been an interest in the hobby before our neighbour joined the games group and it was everyone who fanned the flame of his love for board games, but I did play a small part in it at least.

That’s the great thing that board games can do. There are so many different types of games that there should be something there for everyone. I have learned that I want to play different games with different people. How I approach a game will be different depending on who I play with. Games are so very flexible in that respect. I’m not saying that every game will work for everyone, but the same game can still be suitable for a wide range of people if you approach it slightly differently.

It’s also great that board games inspire in us the taste for trying something new. Even when someone has been in the hobby for a very long time and knows pretty well what sort of games they like or don’t like, chances are they are usually willing to try out something new or something different – and there is always something new to discover in the hobby, that’s how vast the selection of available games is these days – and it’s growing.

I’m so pleased that I was re-introduced to board games by the friend of a friend, who is now my friend, and that I have so many people around me who happily play games with me. The games I play are special in different ways, because of the different people I play them with and it’s great to know that my love of the hobby has spread further. Long may it continue.