According to the online Cambridge Dictionary1, a preview is “an opportunity to see something such as a film or a collection of works of art before it is shown to the public, or a description of something such as a television programme before it is shown to the public.” It’s generally something you can attend, either virtually, in the case of watching a preview of a film online, or in person, by going to an early screening of a film in the cinema. Some previews are free, some you have to pay for and sometimes previews are only offered to a limited number of people. I want to look at the term “preview” in the context of board games and also investigate what a “paid preview” means in our hobby. 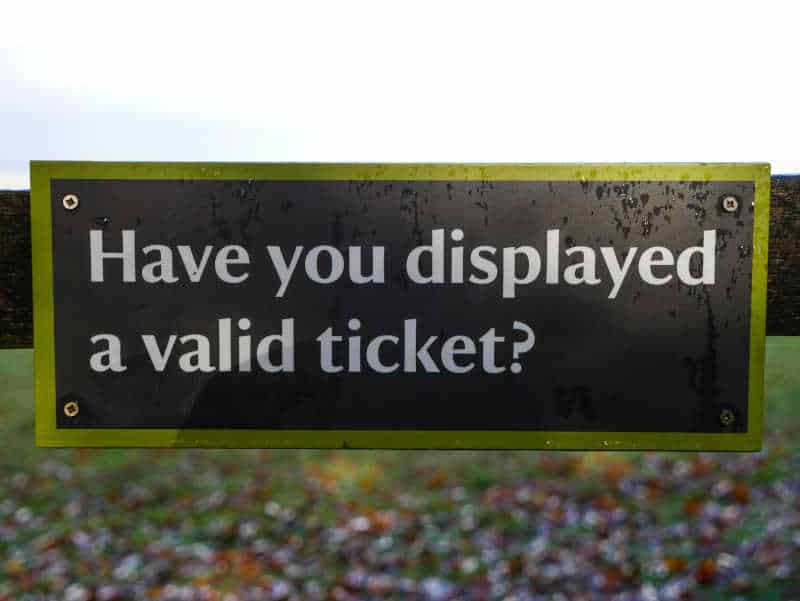 (Photo by Matt Seymour on Unsplash)

My immediate reaction to reading the dictionary definition of “preview” and comparing it to what we call “previews” in the board game hobby is that there is a difference between me watching a film before it’s being released or attending an art gallery before an exhibition is open to the public and me watching a YouTube video or reading a preview for a board game.

In the former, I am actively involved. In the case of a film, I get to see the whole film. In the case of an art exhibition, I can look at the pieces for as long as I like (within reason, of course) and take each piece in myself, seeing each one with my own eyes.

The latter relies on the creator of the video or the written piece to present everything to me. I can’t touch the components. I can’t play the game myself. It’s an indirect experience.

It’s also different to a board game preview event organised by a publisher or distributor, where people can touch the games, try them out, usually in the form of a demo, speak to the designers or other representatives there to ask questions and get a direct, first-person impression of what the games are like.

It seems as if the board game previews that we’ve become used to seeing are not actually proper previews. They are filtered, through the lens of another person. That in itself isn’t a problem, but the more board game preview videos you watch, the more you get the impression that the focus is on the positives and potential issues or problems are ignored. I understand that a preview isn’t a review, so there is no need to point out the pros and the cons, but because a board game preview doesn’t give me an opportunity to discover the problems and issues myself, it is necessary for the person creating the preview to do that for me.

Of course, even during a preview event that people can attend, the organiser will put the most positive spin on everything. They might not even allow some games to be inspected more closely. Demos of games may be limited to the parts of a game that are the most exciting. Yes, a preview event is often very much like a marketing event – and in the same way, many board game preview videos or articles are actually much more like promotions.

That case is even stronger when you think about paid previews – and in this context, I mean paid for by the publisher, distributor or someone directly linked to the project. Simply the fact that they are paid for means they are promotions – or adverts. Someone is paid to present the game in the best light. Even if the person previewing a game has the best intentions of being impartial and genuine in the way they represent everything, they’re still creating promotional material. Even if they criticize the game, the gameplay, components or whatever, because they’re getting paid to make the video or write the article, it’s still a promotion. Even if the payment did not come with any strings attached and the “previewer” was asked to be completely open and honest, it’s still an advert.

Of course, in different countries, the rules and regulations differ. So in some countries, you don’t have to specify if something is paid for, if it is a promotion or an advert. In other countries, you are required to say so. What classifies as an advert also differs between countries or jurisdictions. So it can get very messy.

However, I think it is important that previews that are paid for are always shown as such, irrespective of jurisdiction. In fact, I strongly believe they shouldn’t even be called previews, but adverts or promotions, especially if these videos or articles appear to be presented by a person in their own right. If a video appears on a publisher’s website or their YouTube channel, then I will immediately assume that this is a promotional piece – even if it doesn’t actually state that anywhere. However, if the same video appears on one of my favourite board game reviewer’s channels, I will assume it’s their honest, personal opinion. So it would be disingenuous to call the video a “preview”, when in fact it’s a “promotion” or an “advert”. As I say, I don’t even think calling it a “paid preview” is right if the video appears on a reviewer’s channel – and even if that reviewer genuinely presents their personal opinion.

I also don’t understand the problem with calling something a “promotion” or an “advert”. It’s as if these terms are dirty somehow or cheapening the work that’s been put into them. I often admire well-made adverts. Epic videos showing a board game in a cinematic style are amazing and should be celebrated. There are a number of YouTubers who do great work in that area and none of them should be afraid to call their videos “adverts”. It’s great if they get paid for the work they do and get paid what they deserve. In fact, that’s another issue that the board game industry still often gets accused of: expecting people to do work for free or only offering small remuneration.

So, maybe it’s time that we remove the apparent stigma of promotions and adverts and encourage people to call their work what they are. That way we also lift up those people who write reviews without any payment, like myself, whose work is done independently and not influenced by a publisher or distributor and whose opinions are genuine and honest.

What do you think of the use of the term “preview” in the board game hobby? How do you feel about “paid previews”? Do you believe the work that’s been paid for by a publisher is genuinely independent and not influenced in any way by the payment? Do you think the words “promotion” or “advert” are bad when applied to work that’s paid by a publisher or distributor? I’d love to hear what you have to think, so please leave your comments below.