I really enjoy writing reviews for board games, but maybe not quite as much as I enjoy writing my “Topic Discussion” articles, like this one. For some reason, reviews require a bit more effort from me and often don’t quite flow as easily as my thought pieces. In this article, I want to show you what goes into writing a board game review for the blog. 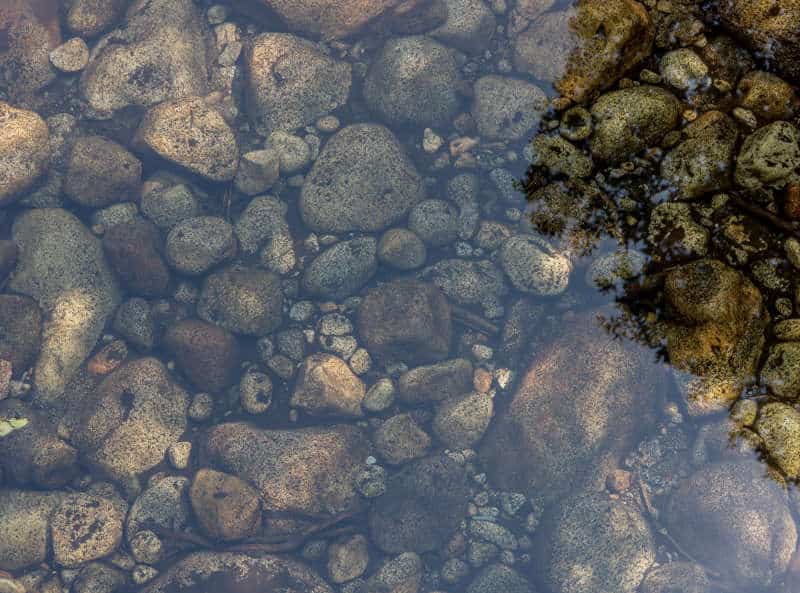 Let me start by saying that what I describe below is how I approach board game reviews. I’m not saying that this is how board game reviews should be made by everyone or that other people’s reviews are better or worse than mine. There are so many different ways of approaching reviews. A “first look” or “initial thoughts” piece has just as much use and value as an in-depth tear-down of a game’s design, mechanisms or a strategy guide. They will have different, but overlapping audiences and all try to help the reader (or viewer – or listener) understand what a game is like – and hopefully, help them decide if they want to play the game and maybe even buy it.

I never set out to review games on this blog. I’m more of a creative writer. So when I first started reviewing games, I found it quite hard. The reviews were more of a summary of the rules, some stats and maybe some quick thoughts about how I got on with the game. They were rather dry and mechanical. Sure, if you read any of them, you could probably work out if it’s the sort of game that you might like – or not. However, there was no real feeling in any of the reviews, no idea of the game experience.

Over time, that changed, of course. These days, I tend to talk about rules or mechanisms very little. The focus is on the experience. I like to mention components more often these days: chunky dice, thick cardboard, etc. I talk about laughter, frustration and other emotions. I talk about theme a lot more and the visual appeal overall, specifically illustrations and artwork. I tell you if a game makes your brain hurt or if it’s just a lot of quick, light fun. I even mention what others have told me about how they felt when playing the game.

Mechanisms still get mentioned, especially when they are new or add a twist to established mechanisms or if it’s a specific mechanism that directly evoked certain emotions or reactions in the players. I also still mention playing time, in particular if the game is very short or very long. Rules and rulebooks also still get talked about, but more from the angle of whether they’re easy to understand or unnecessarily complex.

I hope that people who read my reviews can identify with those emotions and decide if a game is for them. However, these days I expect readers of my reviews to also look at playthroughs or download a game’s rulebook, if they want to know more about how a game plays, from a mechanical perspective.

My reviews also often tend to be positive, which is because most of the games I have reviewed so far, are ones I bought myself. So, of course, if I bought a game, it’s because I was expecting to like it. That means, reviews have often been a foregone conclusion. However, that’s now changing. I’m being sent review copies a lot more nowadays, so it does now happen more often that my reviews aren’t as glowing as they may have been previously.

Saying that, even when I first started writing reviews, I would always point out if there was anything I didn’t like, didn’t understand or otherwise didn’t get on with – and that’s still true now. Irrespective of whether I paid for a game myself or was given a review copy, I will not hesitate to point anything out that’s not right – in my view. However, I will always say why it’s not right or why I don’t like something. It’s about constructive criticism and not about just dissing a game.

After all, just because I don’t like something, doesn’t mean someone else won’t like it. I might not like games that take more than 3 hours to play, but for other people, it might be the perfect length. However, rather than me saying that I didn’t like a game, I will explain that I didn’t like it, because it was too long for me. The reader can then decide if the game is for them.

In fact, I do think that’s an important point about reviews in general. A negative review isn’t a bad thing. As long as you know why a reviewer didn’t like something, you can work out how you feel about it. Sure, if your taste in games is similar to mine, then a negative review from me might put you off buying a game. However, I doubt your taste in games will actually be exactly like mine. So when I don’t like a game, you might still like it.

Anyway, I digress a little.

The other thing I make sure of is that I play a game enough times before I review it. It will depend on the game what “enough times” means, of course. Some games you only need to play a couple of times, others you need to play half a dozen times. In fact, some games you probably should play dozens of times, but there comes a point when I have played it enough to be pretty confident that I can talk about my experience with the game and review it.

The thing is, in reality, I should probably not only play a game several times, but also at different player counts. After all, many games do feel quite different when played solo, with two players, three players or more. Yet, I really can’t do that, at least not usually. Some of my reviews do specifically say what player count I played the games at, others aren’t quite so specific, but it’s hard to play games several times per player count. In fact, it’s impossible to do so.

You have to bear in mind, that I do have a day job – and that’s probably a really important point. If I was writing board game reviews professionally, I would have a lot more time to try out games in as many ways as possible and be able to write much more detailed reviews. They would probably be more like analyses of the games, than reviews, but you get the idea.

So, I do as much as I can to give a game a fair chance. That also means that I will contact the publisher, designer or whoever the relevant person is if I have questions or if something doesn’t seem right. After all, it is possible to misunderstand or misinterpret rules or make mistakes as you play a game. I’m sure we’ve all been there. It happens, so I do the best I can to play games as they are intended before reviewing them. I’d hate to write a review that’s based on a rules mistake – and that’s irrespective of whether the review turns out to be positive or negative. If it’s based on mistakes, it’s not good.

I hope this article has given you a rough idea of how I approach reviewing games. It’s a little behind-the-scenes look, which might help you see the blog in a slightly different light.

If you have any questions about my approach to reviews or anything else that I do, please feel free to get in touch. You can leave a comment below or contact me directly. I’d love to hear from you.