I know, the term “great”, or even the term “good”, is very subjective and vague. Games can be great for different reasons and to different people, some games that are seen as great by everyone else are not even mediocre. However, I want to look at a number of reasons why I think some games are great. It’s purely my view of the game and I’m sure many of you will disagree with at least some of my suggestions, or you will have games that are even better than the game I think is great. Anyway, here goes… 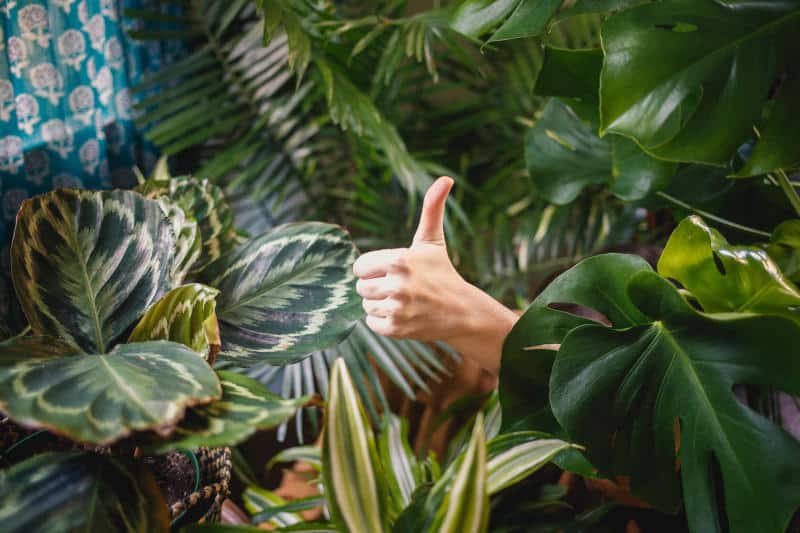 As I said, I want to look at games and explain why I think they are great for a specific reason. I basically want to look at a number of categories and then choose a game that I think fits that category best – and I invite you to find your own games that are the top spot in that category, and maybe even come up with your own categories. As always, please comment below with your thoughts and suggestions. Just bear in mind that my categories aren’t the usual “best artwork” or “best miniatures” or “best setting” or anything like that.

I want to start with the “love-hate” category of games. These are the games that you play and then absolutely hate with a passion afterwards. They frustrate you not because they’re confusing or badly designed, but quite the opposite. They’re really clever and as you start to play you think you’ve cracked it, only to find that you do really badly at the end. So you come away with a feeling of animosity towards the game. Yet, the next day, you can’t wait to play it again. It’s become addictive and it will keep hurting you, but you just can’t stop.

For me, that game is Scythe by Stonemaier Games. I have played this game a lot now and virtually every time, with only a handful of exceptions, I came away from it with a feeling of despising it. It did my head in. It was so straightforward to learn and the actions and rules all made sense, pretty much from the first play, but working out how to win remained a mystery. Every time I felt that I was making good progress, I got crushed again. Every time I thought I’d found the winning formula, my hopes were dashed. It left a bitter taste in my mouth, but the next day I just wanted to play it again and couldn’t wait for the next games night to come around again.

Scythe is a game that I look forward to with a mix of feelings: excitement, anticipation, trepidation and nervousness. It’s probably the only game that evokes so many emotions in me all at the same time. I think that’s a huge credit to any game and is why I think it’s the greatest “love-hate” game I have played.

Another category, and probably my favourite one, is “perfectly blended games” and by that I mean games where the rules, the mechanisms and the setting really mesh together seamlessly. These are games where you almost don’t need a rulebook because the setting and the mechanisms clearly lead you in a certain direction of how to play. Of course, you can’t do without a rulebook, but games that blend perfectly usually only need you to read the rules once and that’s it, or where edge cases, that usually require further explanation in the FAQ of the rulebook, can be resolved “naturally”, because the setting makes it obvious which way to go.

The greatest game in this category for me is Clans of Caledonia by Karma Games. In this game, it’s obvious that you need cows, if you want milk and that you need a dairy and milk, if you want to produce cheese. It just flows and makes sense. You can go to the market to buy milk and prices go up, but you can’t immediately sell milk at the higher price, because this game is set in 19th century Scotland. You have to slaughter your sheep if you want mutton and you have to cut wood or mine for ore if you want to make some money. It just makes sense and the rulebook is really just there to bring everything together and tell the players their overall goal.

Clans of Caledonia is always such a pleasure to play, because it all makes sense in my head. It’s not the sort of game where you have to work out where the victory points might come from. It’s all there in front of you and you can easily work backwards from the overall goal to decide what you should do on your turn. It’s just wonderful and the greatest game that perfectly blends rules, mechanisms and setting.

Another category for me is the “sense of achievement” games, which will include pretty much any engine building game or any game where you build something up and get better and better, the longer you play. There are many of these types of games, of course, but what I think gives you a real sense of achievement is when the build-up isn’t too long and when a game ends just as you’ve really ramped up that engine and maybe get one turn to use it fully, but then it’s over and it doesn’t outstay its welcome.

Some games can really feel like a slog. You do a lot of things on your turn but hardly anything improves. In some games, nothing ever really seems to change, which is frustrating and doesn’t give you any sense of achievement whatsoever.

However, on the flip side, there are games where you really ramp up your engine to peak performance, but the game doesn’t end there, but you endless run that engine over and over again, without making any further improvements. Sure, you will have had some sense of achievement as you were building up the engine at the beginning, but then it becomes tedious and boring, which wipes out that great feeling.

Getting that balance right is tough, but the game that I think does it best is Mystic Vale by Alderac Entertainment Group. It’s a deck building game, or actually more of a card building game, but at the end of the day, you basically build an engine. If you can play your whole hand on every turn, you’ve done really well. Also, the deck building in Mystic Vale isn’t just a straight line of progress. You pivot from getting coins to allow you to buy better cards at the beginning of the game to aiming for more points and Vale cards later in the game. That makes it feel less formulaic and forces you to adapt to the hand you’ve drawn and the cards that are available to purchase.

Mystic Vale also ends at just the right time. Of course, if you’re behind, you’d like to have just one more turn to take the lead, but in reality, the game would just be artificially extended, undoing the feeling of achievement you will have gained until then. Sure, the game does give you the option to play it for longer, allowing you to run your engine a few times, but it becomes boring. So go with the recommended setup and you will have a great experience.

Yes, of course, there are many more reasons why a game could be great and maybe I will write another article at some point to talk about a few more of them, but I think it’s enough for now. After all, you don’t want to run your engine too many times once you’ve reached peak performance.