I love writing reviews, even though that was never the intention with the blog, when I first started. I’ve now written over 135 reviews, which is amazing, given it was something I only started doing once the blog had already been going for a while. There are a lot of things I learned over the years when it comes to writing about board games, but what I knew from the start was that reviews are always just an opinion. Opinions vary from person to person, so chances are that someone reading one of my reviews will disagree with me. Their opinion of a game will be different and in this article, I want to talk about how my opinion might be perceived by others. (This article was inspired by We’re Not Wizards.) 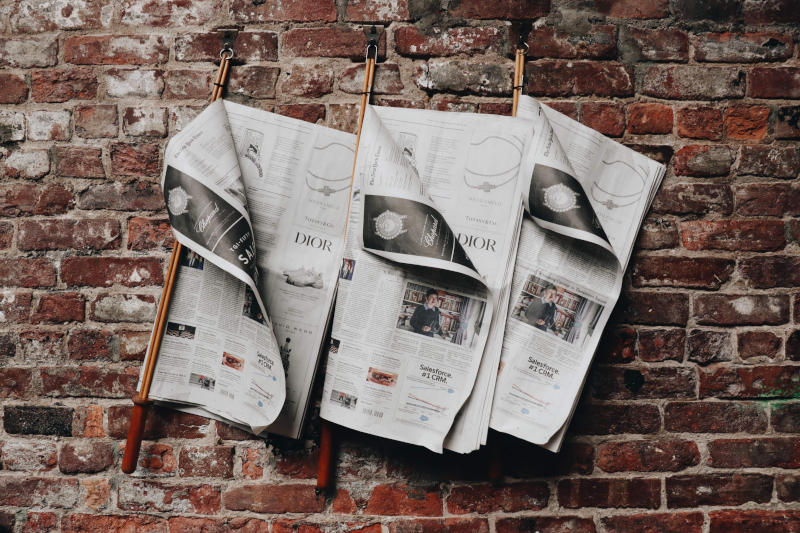 (Photo by Juliana Malta on Unsplash)

Let me start by saying that every article on my blog has a comment section. It might be all the way at the bottom of the page (and I still haven’t worked out how to change that yet), but it’s there. I always invite people to leave a comment and let me know their thoughts. That is especially true for my “topic discussion” articles, but also for reviews. I want to hear if people had a similar experience to the one I’ve had or if they feel completely differently to me. Maybe I missed something in the rules or misunderstood something. Every comment is welcome, as long as it’s friendly and constructive. Abusive or hateful comments are not tolerated – but that goes without saying.

So even though most comments I get are in response to one of my “topic discussion” pieces, probably because they are more food for thought and maybe inspire people more to share their ideas and experiences with me, I do sometimes get comments on my reviews.

As I say, people are welcome to disagree with my opinion of a game. Just because I really love a particular game doesn’t mean everyone will – and not even every regular reader of my blog who might be more aligned with my taste in games. It’s great to hear that someone had a really bad experience with a game that I really enjoy. It’s even better to hear why their experience was so different to mine. It could be as simple as different tastes in games. It could also be that a game just doesn’t work as well at the player count they played it at, while it was perfect for me, because I played it at a different player count. There are many reasons why opinions about board games will differ – and that’s a good thing.

After all, the more different tastes and expectations there are in our hobby, the more potential for designers and publishers to cater for making a game that is perfect for them.

I always try and stay away from calling a game “good” or “bad”, because these terms on their own are usually not helpful. If I ever call a game “good” or even “great”, I mean that I really enjoyed playing it. Yet, most of the time I will call a game “a lot of fun” or “fast” or “thinky” or use some other adjective to describe what sort of taste a game may appeal to. That way you, as the reader, can hopefully better decide if a game is for you – or not. So even if I really like a game and write a glowing review, I try and give you as much information as possible to allow you to decide for yourself if you want to try the game – or not.

However, when people call someone’s opinion “wrong”, they either mean that they disagree or sometimes they mean that the opinion is based on wrong information. What I mean by that is that sometimes you can get a really bad experience with a game, because you’ve been playing it wrong or misunderstood something. The same can be true for coming away with a really good experience of course. So both, good and bad reviews can be based on wrong information.

In that case, I think it’s fair to point that out. I would definitely want someone to tell me if my review is clearly based on getting the rules wrong. I would be terribly embarrassed, but I’d still want to know. Depending on the severity of my mistake, I could add an update underneath or if it’s a really bad mistake, I would probably withdraw the review. Either way, I would want to know, because it’s no good if I write a glowing or scathing review about a game, when I didn’t play the game right.

Of course, rules mistakes are only one reason why a review could actually be “wrong”. Missing or broken components could be another and I’m sure there are many other reasons that would have a huge influence on a review but that are actually not the game’s fault as such.

I suppose, I should clarify this further, because it’s up to the publisher to make sure the game people end up with is fit for purpose. If a rulebook is badly written, then I will consider this in my review and call it out. Expecting anyone, a reviewer or anyone else, to second-guess how a game is meant to play is not an option. The rulebook should explain how the game works.

I can forgive a publisher if a batch of games was badly printed or the manufacturer missed out a number of components, as long as they are happy to replace the relevant items, so that you end up with the game as it was intended. It happens, even though it’s rare.

What is not so easy to forgive is when a game’s components are intentionally really bad quality or otherwise not fit for purpose. Imagine wooden cubes that are too big for the space they need to occupy on the game board or player mat. You can’t expect me to make the holes or spaces bigger myself. If that was done to save time and money, then that’s really bad. Again, mistakes happen, but intentionally producing a game that just doesn’t work is a different thing. However, this is also rare.

So, assuming I receive a game that’s great quality, with a clear rulebook and that otherwise is exactly as the publisher intended, then if the game just isn’t for me, I will say so. If a designer or publisher disagrees with my opinion, then that’s fine and as I said above, I am happy to hear from them.

In fact, I do think that people with a direct interest in a game that I reviewed, such as the designer, publisher, illustrate or anyone else directly involved with it, has a right to reply and I’m happy to have their comment on my blog, as long as it’s constructive, friendly and doesn’t say that my opinion is wrong. That’s especially true, if my review is based on wrong or missing information, of course – as long as the information was delivered with the game. It’s no good calling me out on getting rules wrong, when the rulebook isn’t clear, for example.

What do you think about this? Do you feel that people should comment on reviews? Do you think publishers, designers or anyone else involved with the game should comment? Have you ever commented on someone’s review? How do you deal with reviews which seem to be the opposite to your experience of a game? Please share your thoughts in the comments below. I’d love to hear from you.