Let’s face it. The pandemic has made a huge impact on the world overall, including, of course, board games, which is what I want to focus on in this article. Without being able to meet in person, many of us have changed how we play games, while others have stopped playing board games altogether and turned to other forms of entertainment. All of that has directly impacted the design and development of new games and I want to try and evaluate what that impact is. (This topic was inspired by the always wonderful Bez.) 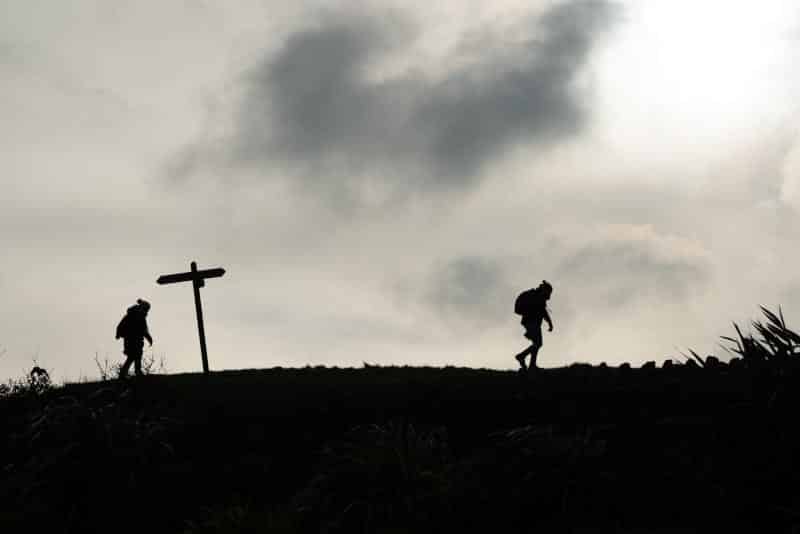 (Photo by Nick Fewings on Unsplash)

Personally, I was able to successfully move our weekly games night online, which is great, because I still get to play games with my friends (mostly) every week, and it’s the closest to a real games night that I can achieve given the situation. I have also started playing more often with my wife in the evenings than we used to. It’s one of our ways to escape what’s happening in the world and allow us to think about something else for a while.

However, I know many other people who have stopped playing board games and have turned to video games or stopped playing altogether, because the day-to-day has taken over and doesn’t leave enough capacity to deal with anything else for the time being.

I don’t know how the overall amount of board game play has changed, but I would venture that it has either roughly stayed the same or that playtime has actually risen. I reckon probably the latter, given that more games seem to be sold all the time and that more and more board games are now available in digital format and given that online platforms are reporting huge increases in subscribers and overall playtime.

The answer to the question about how this change has impacted the design and development of new board games seems to me all about moving online. It seems more and more developers are taking advantage of digital platforms to get their games prototyped and also playtested.

I’ve taken part in two online playtest sessions myself, which seemed to be very productive for the designer. I’m not a designer myself, but I assume one advantage of online platforms is the opportunity to record sessions with relative ease, allowing for later playback and analysis. There are a number of tools that allow you to record the screen and computer audio, which are usually free and relatively easy to use.

Doing that for a physical playtest session relies on cameras, lighting, etc., which is a lot more involved and often more costly. However, it does allow to film the players’ faces and see their body language and their physical actions. As a designer, you can probably tell a lot from someone’s body movements. You can definitely more easily see someone’s emotions, which is very hard to tell from someone’s voice in an online playtest session, even if video chat is used.

Of course, the best way to gauge players’ emotions is in a real-life, face-to-face playtest session. However, there is probably a lot more work involved when trying to take notes of what’s being said, what actions someone took, the scores, etc., unless you do have video cameras rolling and record the audio as well.

There is another implication to moving online of course. Some types of physical board games are virtually impossible to faithfully convert into the digital world. Dexterity, speed and party games fall into that category. Imagine flicking wooden discs across the table to hit a target. Not so much of a problem in real life, but a completely different experience online.

On the other hand, digital games can be very helpful when it comes to housekeeping steps in a game. Shuffling cards, tracking scores, etc. can be handled automatically, but for a playtest session which is trying to see how the game would behave in real life, you don’t want to use this sort of automation, because it wouldn’t be available in a physical game. At the same time, there is no way of shuffling cards that I know of, when playing online, other than letting the platform do the shuffling for you.

One last thing is reaching playtesters. Digital platforms tend to allow designers to reach out to a bigger audience, at least when you compare it to how many people you might be able to reach at a convention or when trying to arrange real-life playtest sessions.

At a convention, you’re limited to the people attending and from those you rely on people having time to and wanting to play a game that’s in its early stages and will probably be not as exciting as the final game.

If you want to arrange a real-life playtest session, you’re limited by the physical location of people and their willingness to travel to wherever you want them to meet – on top of having willing playtesters. It probably ends up being the same sort of people and it’s no surprise that designers traditionally playtest each other’s games at their design club, which might meet once a month.

On the other hand, arranging online playtest sessions removes the need for people to be in the same place at the same time. There is no travel time, no venue needs to be found or booked, etc. The logistics are much simpler and people are probably more likely to accept an invite, because they can play at home. You’re likely to find a wider range of people to playtest your game, because everyone does this in their spare time, rather than at a convention, where everyone is constantly trying to get to the next booth or the next appointment.

So, yes, how games are playtested is changing – and has already changed. It will affect what games we will see coming out this year and probably in the near future. Designers will have to change their approach to playtesting or bide their time until we can meet in person again. Some games will be delayed as a result or maybe never see the light of day, which is a shame.

On the other hand, if you always wanted to playtest a game, but were put off doing so at conventions or didn’t want to go to a board game club that was holding playtest sessions, then keep an eye out for online playtesting, which more and more publishers are doing. If you can be more active there, we can help designers make their games a reality and ensure our hobby continues to grow.