The holy grail of the perfect rulebook is something that most publishers try to find and is something that we all want. It’s no surprise that unboxing videos usually show you what the rulebook of a game looks like and one reason why many publishers allow you to download rulebooks for their games, so you can see for yourself if you’ll be able to learn the game from it. I have read quite a few rulebooks over the years and wanted to share my thoughts about what makes for a good rulebook. 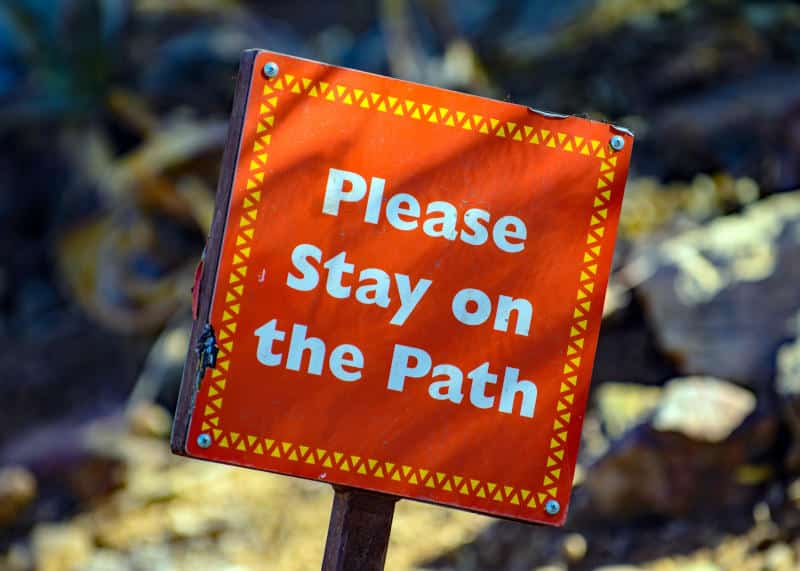 Of course, different types of games need different rulebooks and a different approach to how the information is presented to the reader. The number of rules that need to be conveyed will also shift the importance of the requirements that a good rulebook will need to meet. For example, an A4 sheet of rules probably needs to worry about a good structure less, because everything is there right in front of you, without the need to flick through pages upon pages of rules.

The first requirement that every rulebook needs to meet is that someone reading it will be able to play the game afterwards and the second is that the rulebook is easy to refer back to, unless there is a separate reference guide of course that answers all the questions. However, even with a reference guide, the first one or two plays of a game will usually require players to refer back to the rulebook, at least if there are more than a handful of rules to consider.

To meet the first requirement, a rulebook needs to be complete and describe everything that happens in the game. Of course, obvious concepts such as “roll the dice” or “shuffle the cards” won’t need further explanation, but a rulebook has to be careful and not miss out things that many veteran board game players will know, but a newer audience may not understand. Just think about terms like “thinning your deck” or “drafting cards”.

A rulebook also needs to be consistent in its use of terms. A rulebook that talks about “money” in one section, then refers to it as “gold” and then finally calls it “coins” is going to be confusing. Again, some terms will already be known, such as “dice”, but others will need to be explained further.

Related to this, a rulebook should not introduce too many new terms. Of course, in some games there are so many different things happening that all need to be given a name, and they all need to be called something different, so it’s clear to the reader what the rulebook is talking about. However, too many terms will also be confusing and a reference table at the back of the rulebook can help here.

To meet the second requirement for a rulebook, that it is easy to refer back to, it needs to be well structured. By that, I mean the order in which information is conveyed and the way in which the information is displayed on the page.

Let me start with the order in which information appears in the rulebook. Ideally, you want to ensure that people can start playing the game as they read the rules, but that’s not always possible, depending on the sort of game it is.

Rulebooks need to start with an overview of the game that describes very briefly what the game is about, what you do when you play it, how long it lasts in term of turns or game end triggers and how you win the game. It’s basically a high-level view that allows the reader to prepare for what the rulebook will be talking about on the subsequent pages.

After that, it should describe how the game is set up, including game boards, tokens, cards, player boards and everything else. That is usually quite a large section, depending on the game of course, and is more important for games that require a lot of things to be set up.

Next will be a high-level overview of turn order or if there are no turns in the game, the things that players can do. What follows next will be a detailed description of each phase in a turn or the actions that players can take, and then a section that describes when a round ends and what happens at the end of the current round or the beginning of the next.

After that usually comes a section that describes how the game ends in a bit more detail and what happens when the game has ended, including how points are counted or remaining resources are converted into points, as well as tie-breakers, if necessary. Just bear in mind that tie-breakers should always clearly decide one winner. If after all tie-breakers there could still be a tie, then you may be better off not including any tie-breakers at all.

So that’s the order of information taken care of. What is equally important is how that information is displayed on the page. I will assume that the rulebook follows some standard good practice of page layout and graphic design. Fonts need to be clear and easy to read, so choose a clear font family at a large enough font size. The text colour should be contrasting to the background. It’s very annoying when a rulebook is covered with highly detailed artwork that makes the text almost impossible to read.

Generally, the use of colours is important. By using large blocks of colour, different sections can be separated out. Tips and examples can be in their own box of colour to make them stand out.

Spacing is also important. Don’t try and cram everything together. Don’t be afraid of white space. Line spacing needs to be big enough and text blocks need plenty of space around them. Also, don’t make lines of text too long, but split pages into columns, if necessary.

I’m a very visual person, so for me, illustrations are so very important. The setup section is an ideal place to use an illustration that shows what the game should look like on the table for a given player count. Use call-outs or numbers to tie the illustration to the text.

Icons are also very useful in rulebooks. A flash or a warning triangle can draw attention to important rules or sections that players often forget to do when playing. Of course, if the game itself uses certain icons, then explain those in the rulebook. Iconography has to be intuitive, clear and consistent of course and you don’t want to have too many icons.

Finally, many rulebooks have a list of components, so you can double-check whether there is anything missing in your copy of the game. However, I never have had an issue with missing components, so for me, this list can go at the back of the rulebook or even just be printed on the box. Sometimes the component list shows you what some of the components are called, by which I mean that the brown cubes are “wood resources” for example, but those terms should really be put into the setup steps.

I think that covers the major points that I look for in a good rulebook. Are there things that are important to you that I haven’t mentioned? Have you seen a really good, or a really bad, rulebook? What was it about it that worked well or that made it bad? Please share your thoughts in the comments below.