Luck, chance, randomness – there are many names for introducing a bit of chaos into a board game. Dice rolling, a deck of cards or maybe a dexterity element can all introduce an unpredictable outcome that makes a game less predictable. In this article, I don’t want to investigate at what point randomness becomes too much, or whether chance in games is fun, but instead I want to look at the different forms of randomness you can find in modern board games. 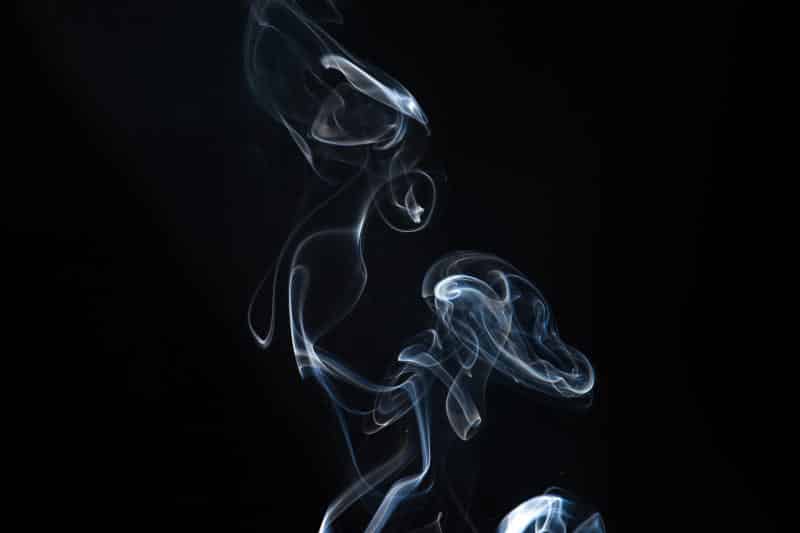 First of all I want to talk about some of the misconceptions people have about randomness. Our instincts often lead us astray when we have to evaluate chance. Probabilities are a whole area of maths that can get very complex, very quickly, but that also leads to very interesting results.

Let’s start with dice. I think most people will think of dice first when they think about randomness in games. A roll of a dice gives you a random result every time. Each subsequent roll is independent of the previous roll – and that’s the first thing where our instincts mislead us.

Many people will think that, when they have rolled three sixes in a row, the next roll is much less likely to be a six again. Of course, that’s not true, because a dice doesn’t remember the results it previously showed. The chance of getting a six on your next roll of a six-sided dice, a D6, is always 1 in 6, irrespective of what you rolled previously.

The other thing people often think when rolling a D6 is that a 6 or a 1 are harder to roll – or that rolling a high number is harder than a low number. Yet, for the same reason as above, they’re just as easy as each other. In fact, the probability of rolling a 3, 4 or 5 is exactly the same as rolling a 1, 2 or 3, or as rolling an odd number or an even number. It’s 1 in 2, or 50:50.

You can apply these same principles to different combinations of dice and different types of dice. So adding the result of a D6, D10 and a D20 will give certain results a higher probability than others.

Game designers use that knowledge to create different levels of randomness, where the probability of certain outcomes are more likely than others, allowing dice rolls to favour certain outcomes over others. The classic example is of course Catan. You do want to be near hexes that show a number that’s more likely to come up when rolling two D6. So already you can see the dice rolls can actually be a strategic element in a game.

Of course, modern board games take this a step further. Instead of hoping for a result and letting the dice decide for you, players now often roll the dice first and then decide which dice they want to use to carry out what action or to get a certain effect. Suddenly, players have more control of their fate. They might be able to combine dice to give them a desired result, which in turn might reduce the number of actions they can carry out, because they use multiple dice for a single action, which is less effective, but still better than not being able to do anything.

Some games also allow you to add bonuses to dice results. Maybe your game character has the ability to change the pip value of a dice up or down by one, but that ability can only be used once. You have to decide whether you save your ability for later or use it now. If you use it now, you can get what you need, but might be unlucky later – or if you wait, you may never need to use the ability because your dice rolls are suddenly all perfect.

There are many other ways games allow you to affect the outcome of dice rolls of course. Re-rolls are another favourite, allowing you to re-roll some or all dice once or several times, depending on the game.

Another great way of introducing randomness are card decks. The simplest way is to simulate a dice. So if you want to simulate a six-sided dice, you have a deck of six cards, numbered 1 to 6. You shuffle the deck and draw the top card, which is your dice result. For the next result, you put the card back in the deck, shuffle again and draw a card again. You can keep repeating this over and over, drawing from the same shuffled deck of six cards every time.

In this scenario, the probabilities of getting a certain number are exactly the same as they are for a dice, and you can even combine multiple deck as you would dice, as long as you keep each dice deck separate. That’s really inefficient though, so rolling dice would be favoured over using cards that way.

However, where card decks are better is in the way you can manipulate them. An improvement to simply emulating a dice is to have a depleting deck. So you still have six cards, numbered 1 to 6, but you only shuffle the deck once and you never return any cards to the deck, but discard them. Now, the first time you draw a card, you get a standard dice probability result.

However, the deck is now smaller and only contains five cards, because one result has been removed. So the next time you draw from the deck you know which result you will definitely not get. It allows you to plan ahead better. Suddenly you know that you’ve already drawn a 6, which means the next result will definitely not be a 6, which will affect the outcome and therefore the potential effect within the game.

Imagine you use this deck for fighting monsters. Each monster has a health value between 1 and 6, with monsters starting on quite low health, but later in the game they have higher values. So if you draw a 6 early on, you will easily kill the early monster, but chances are you will die later. You can really plan ahead and decide to give up, because you know you won’t go far.

Games take this basic idea further, allowing you to add cards into the deck or replacing some cards. So maybe you defeat a monster and as a result the game allows you to shuffle ten 6-value cards into your deck. You suddenly feel much more confident about the later monsters, because your deck is now like a dice where ten sides show a 6 and the others 1 to 5. You’re pretty well prepared now.

Card decks can also be used in direct combat between two players. Instead of both players starting with the same deck of six cards, maybe they have to draw cards as they play first to build up their hand. If a player gets more cards before another player, chances are they also have higher value cards. That could give them the incentive to attack the other player, because they’re confident they will win.

Yet, there is still chance in this. Even if you have ten cards, you might have all 1s – and if the other player has a single card, it could still be a 6, which means they would still win the battle. So even though hand size is a good measure to decide how likely you are to win the battle or not, there is no guarantee and still plenty of randomness. At the same time, as a player, you do have some control over that randomness.

The last way that I think chance appears in games is through dexterity. You may have heard of cube towers, that you fill with a handful of cubes at the top and then some get stuck, while others fall through. On subsequent turns, those cubes that got previously stuck might get knocked out by the cubes you throw in the top – and so on.

Depending on the number of cubes, their colour or some other measure, you and the other players get to take certain actions or gain certain benefits. I appreciate that cube towers probably require relatively little dexterity and the outcome is much more random than controlled, but I would still list it under this heading.

However, there are some famous games where dexterity is the main element and it results in a certain amount of randomness. Jenga is probably the game that most people will know. You have to carefully remove blocks from a stack and your dexterity is really tested here. Of course, you test the tower first to see which block is the easiest to remove, but then you have to carefully slide it out and put it on top – and its the randomness of how the tower was built, the surface you’re playing on and what blocks are stacked on top in which order, that decides when the tower topples.

There are variations on the theme and many modern board games use dexterity in their gameplay. I would say in all of those games the dexterity element creates randomness, but you can usually control that randomness, like you can choose which block to remove from the tower.

There are probably other ways to introduce randomness in games. Have you come across anything that I haven’t mentioned? What do you think about randomness in games? Are there games that have too much or too little randomness? Please share your thoughts in the comments below. I’d love to hear about your experiences.