As many of you probably already know, I’m a very visual person. So it’s no surprise that I am drawn in by great board game art, sculpts, luxurious components and overall visual appeal. Don’t get me wrong, visual appeal alone doesn’t make me want to buy a game, but when good gameplay and great art come together, a game really zings for me. 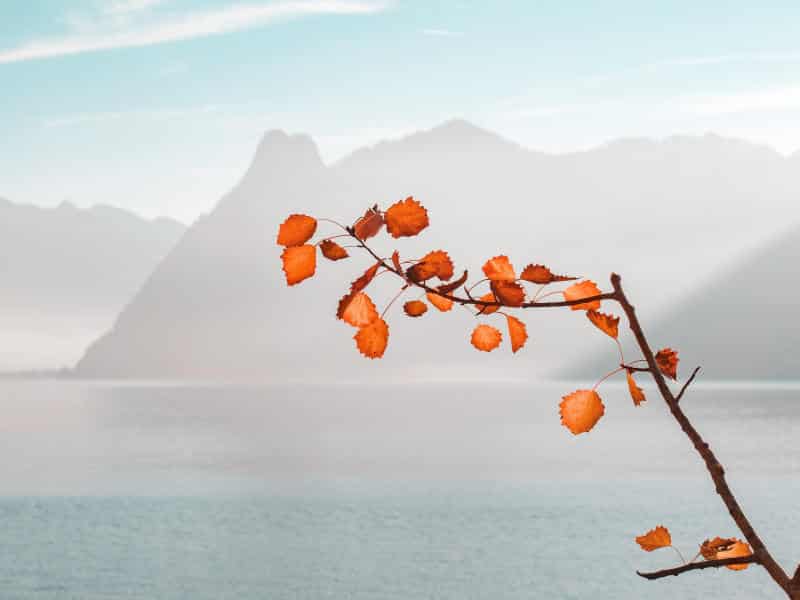 (Photo by Simon Berger on Unsplash)

I am ashamed to say though, that I can’t name many board game illustrators, other than maybe a handful – and I have the feeling many of you are the same. To help with this, I have started a new podcast series which I’m calling “Let me illustrate“, which will feature a different board game illustrator, sculptor, graphic designer or another visual artist every two weeks. The first episode featured Andrew Bosley, so please have a listen and let me know what you think.

However, this article isn’t about promoting this exciting new project. I want to talk about what I think these people add to the game experience for me.

The first thing you see when you play a game, at least in real life, is the box art. It sets the scene and mood of the game you’re about to try. It sometimes also gives clues as to some of the mechanisms used in the game and maybe even whether it’s co-operative or competitive.

On the back of the box you will usually see the game set up, alongside text giving you an overview of the gameplay and the usual technical specifications, such as player count, game length and age range. The layout on the back is usually the work of a graphic designer, who will have made careful decisions about font family, size, spacing and arrangement of all the different components. It’s work that we often take for granted, but that could have taken a while to do and decides how easy it is to make your buying decision in a games store.

The next big piece of art is the game board and the player mats, as applicable for your game. Rulebooks also often feature a fair amount of art. All of these items are usually the team work of an illustrator and a graphic designer who between them create something that looks stunning but is still easy to read and process.

When it comes to cardboard tokens, it is again usually an illustrator who creates the artwork for them and the art for those is quite a different thing than that for the box cover, gameboard or rulebook. Illustrators always consider the function of each piece of art within the game so that it works well.

Wooden, metal or plastic components are often created by sculptors, certainly the latter two. They often work from art or sketches created by the game’s illustrator and they have to translate those 2D drawings into 3D models, which often requires them to create elements that aren’t visible in the drawings. After all, illustrations often feature the front view of characters, creatures, buildings and other elements, meaning that the sculptor has to create the back.

All of these elements take a lot of time to create and adjust further as the game gets closer to publication. The artists need to have a good understanding of what the designers are trying to achieve with the game, so being able to communicate well is important. In fact, everyone working on a game needs to communicate well. Illustrators, sculptors and graphic designers all need to talk to each other to make sure every element fits with each other and into the game as a whole.

Mind you, it’s not just about amazing visual appeal. Often games that have very few illustrations and focus more on minimalist design and style are harder to make, because every element needs to work a lot harder and be a lot more precise.

I think we all take the visual aspect of board games for granted, not realising the amount of work and time people have spent creating it.