I often feel that we accept the written word as something that’s a given and don’t pay much attention to it. We feel that writing isn’t hugely important and that it’s fine to just jot anything down, without much care or attention. That’s often fine and it’s great that people give writing a go. In fact, I encourage people to try and express themselves in written form. Keep tweeting, posting, texting and emailing. However, I think that there are times when it’s vitally important that the writing is done well and with care – and writing is actually hard if you want to do it well. Yet, in the board game hobby, writing is too often done by the wrong people, which can spoil the game experience. 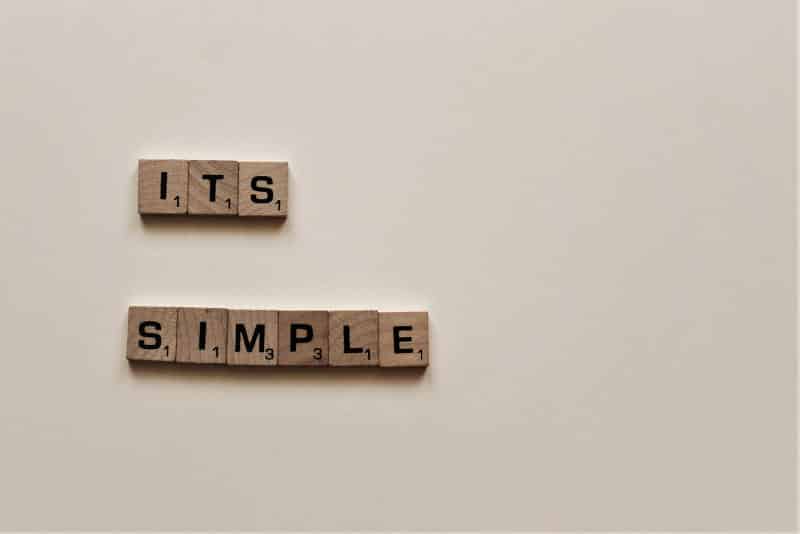 (Photo by Amanda Jones on Unsplash)

The obvious example is rulebook writing. Most of us will have come across badly written rulebooks that are either hard to decipher and don’t really help you learn a game, or that are not written using gender neutral pronouns – or both. Rulebook writing is a very specific type of writing, that’s quite different from creative writing and certainly very different to tweeting, texting or emailing.

It’s very much akin to technical writing, where you need to convey certain information in a clear, unambiguous and consistent way, that allows the reader to absorb everything in digestible chunks and be able to set up and play the game without leading to further questions.

For more complex games, rulebooks will also contain a reference section, allowing the reader to quickly find answers to common questions or edge cases – and those answers need to be clear and precise.

The use of language in rulebooks is often slightly unnatural, because every word has to mean the same thing whenever it is used, and the number of these defined terms needs to be kept low, to avoid an overload of information.

Rulebooks will also follow a logical sequence of sections that leads the reader from an introduction to the game, the aim of the game, the setup and the gameplay to the end game conditions and final scoring. For some games this sequence may vary slightly, but overall it’s important that you can read a rulebook from start to finish while setting up and playing the game.

It requires experience and skill to write rulebooks well and it usually shows when a rulebook wasn’t written by an expert. It’s important that time and money is spent on creating a good rulebook, if you want to avoid that players have a terrible experience with your game.

Creative writing is a different style of writing that is often the flavour text in games, and is often found in rulebooks as part of the introduction, on cards or on character boards, but is very much in the foreground in story-telling games.

Unfortunately, rulebook and creative writing is often not seen as important – or not as important enough – in the board game industry. Too often a game comes out where the rulebook or creative writing is done by the designer, who often doesn’t have the skills or experience to do it well – and you can’t blame the designer for that, because it really isn’t their job to do the writing.

I think it’s important that the industry pays more attention to the writing in games and employs professional writers to do the job well. Just like an effort is made to have good components and good artwork, as well as a good game design, the same effort should be made to have good writing.

Have you come across any games where the rulebook was badly written, or where the creative writing really took you out of the world that the game was trying to create? What games do you think have really great rulebooks or really amazing creative writing? How important do you think the writing in games is? Please share your thoughts in the comments below. I’d love to hear what others think.