I have always hoped that our community would work together to help each other through tough times, and it seems that my hopes have been answered. I don’t think I need to describe the recent, global events, but when many of us had to stay at home and our social bonds were put under pressure, a lot of people did what they could to bring people together again and create a fresh sense of community. 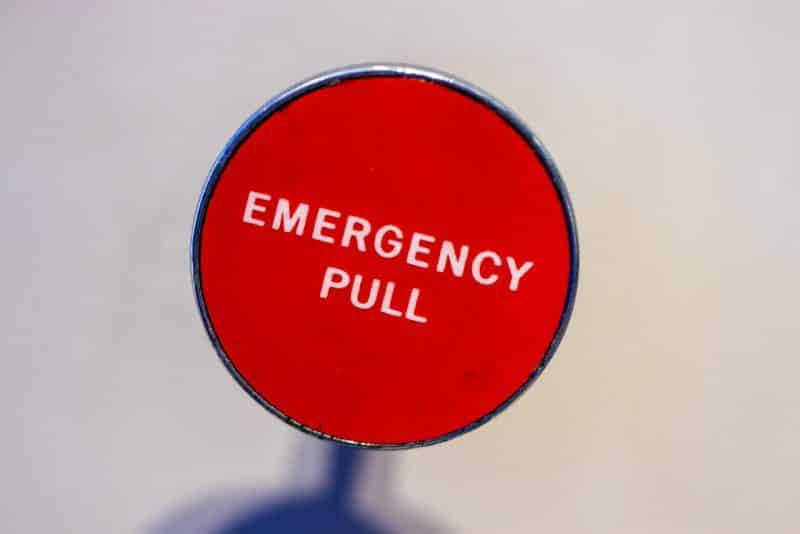 (Photo by Jason Leung on Unsplash)

There have been many live streams, on Twitch, YouTube and probably other platforms, where people from our community brought us together, in a virtual way, and created opportunities for new social connections. I think live streams have also been popular, but now they have become more important than ever. I am sure there have been many more than I know of, or that I can list, but let me mention the following – and please feel free to add others you know of in the comments below.

Paul Grogan of Gaming Rules has put in a lot of extra hours, using some of the support from his Patreon, to live stream board games, Q&A sessions and more on his YouTube channel. Iain McAllister of The Giant Brain has also started streaming games, be it video games, on Twitch, allowing people to share in his adventures. Ross of More Games Please has done the same on his Twitch channel. There are now many hours you can watch after the event and there will be much more to come, if you have time to join them live.

Many of us also did what we could to help our hobby continue and have a future, by supporting parts of the industry in some small, or big, way. Be it buying vouchers from games cafes or friendly local game stores, continuing to back Kickstarter campaigns, supporting people via Patreon or Ko-Fi or offering other financial support, it all will hopefully help keep things going. For those who were unable to help financially, many people retweeted or otherwise publicized content creators, illustrators, designers and other people in our industry, giving them at least some sort of moral support, if not bringing them to the attention to those people who were able to help in other ways.

In turn, the board game industry did what they could to help the community in the short term and show that they were willing to do their bit, in the hope that we would return the favour when we were able to so again ourselves. A lot of games were made available as print-and-plays free of charge, some app versions of games were also available as free downloads and some retailers removed the cost of shipping or provided other special offers for physical copies of games.

I’m sure, there were a lot more things going on, that I’m not aware of, but please let me know in the comments below if you want to share something. Overall though it felt like our community pulled together and the general sentiment was of understanding, sharing of experiences and trying to keep us all going, which was wonderful to see.