Of course it is important to make sure everyone knows about the game you’re planning to release very soon or the campaign that’s going to launch on Kickstarter shortly. You want people to be excited, so they share it with their friends. You want people to think your game is the best fit for them, so it can compete with the myriad of other games vying for people’s attention all the time. In fact, you want your game to be amazing – the best it can be. You want others to love it as much as you do. However, there comes a point at which you might be promising more than the game can deliver. You can run the risk of overhyping your game, which can have a hugely negative effect. 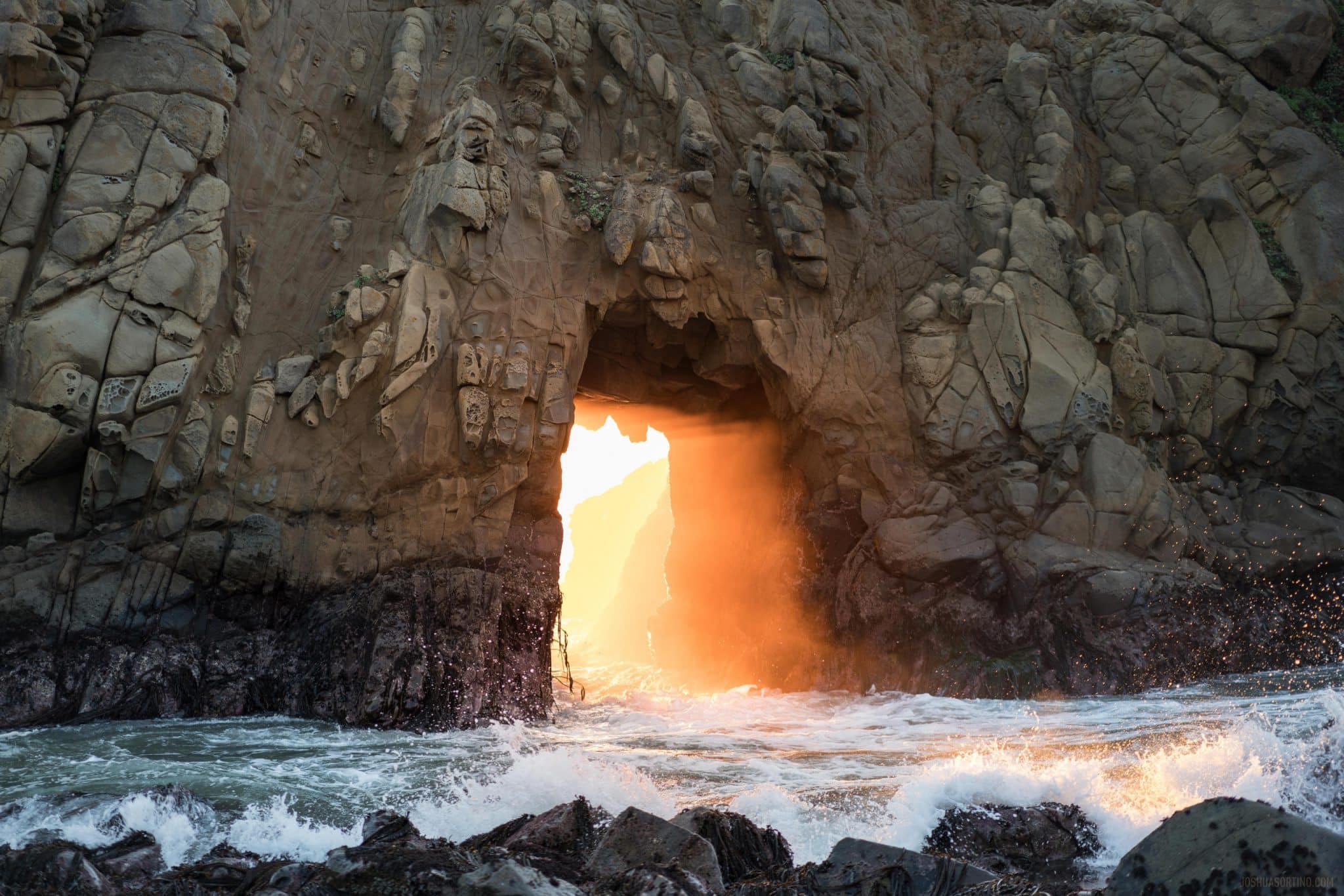 (Photo by Joshua Sortino on Unsplash)

So let’s look at this from the other side. If you’re thinking about a new board game, you want to know a number of things. There are the usual basics of player count, game length and an idea of age range and complexity. You probably also have a budget in mind, so knowing the price of a game, including shipping, will also be very important. Next you want to know if the game is for you and the people you’re planning to play it with. So mechanisms, theme, a rough outline of how the game works and maybe a copy of the rulebook are all going to be useful information.

In fact, having access to the rulebook in advance of buying the game is something most people expect these days. However, the rulebook is only helpful if it’s well written and contains a list of components, the setup, the gameplay and has lots of photos of the components. That way you can start to build a picture in your head how the game works and how it feels to play it.

In fact, components are often an important part of helping you make a decision about buying a game. Even though some people will insist on custom meeples or miniatures, or want a game with amazing illustrations, the real point is that better components can justify a higher price. Many of us will be happy to pay a little more, if the components are of good quality, whatever “good” means in this context.

Of course, we don’t all want to have to read through a rulebook, so if there are playthrough or rules teach videos available, then most of us will watch them to help us decide whether or not a game is for us. That is particularly true if there are videos from someone whose taste in games matches ours. If they seem to enjoy the game, then we can be more confident that we will enjoy it too.

So if we now switch back to the viewpoint of a game publisher, be it self-publisher or otherwise, we can start to try and decide where the line of overhyping a game might be. It is clear that we need to make the game’s vital statistics obvious and easy to find. So that is the player count, game length, age-range and complexity. That is the absolute minimum.

An outline of gameplay will come next, including the mechanisms and theme used. Ideally, we should also have a copy of the rulebook readily available, even if it’s not in its absolute final state. These things are also vital these days, if you want people to be able to decide if a game is for them.

However, what’s even better is recommendations from other people, ideally people who are trusted by the potential customers. So if you can get popular board game people to make playthrough videos or publish reviews about your game, chances are others are more likely to consider your game for purchase. In fact, once someone considers buying your game, you want them to recommend it to their friends as well. So make it easy for people to share information about your game.

Yet, your game still doesn’t stand out from the many other games that compete for attention and people’s money. So you have to go beyond and create as many so-called “points of difference” as possible. What this is will depend, but it could be a new theme, as illustrated by Wingspan, or a new or somehow refreshed mechanism, such as the idea of “unique” games implemented by KeyForge, or an unusual game component, such as the 3D cardboard tree found in Everdell, or a new target group of gamers, just like Nyctophobia did for blind or visually impaired people, or maybe something else that you think is different to everything that has gone before.

If you have already successfully released a game, then building on its followers is also a great way of getting the attention your new game needs. So an expansion or a new game in a series are always going to stand a better chance of success, if the original game did well. However, even if your next game has no connection to your previous game, other than it’s also from you, you can still benefit from your existing following. If people liked your previous game, then chances are they will like your new one as well, even if it’s radically different.

In fact, people tend to like certain designers, illustrators or publishers. So if you can bring in a designer that is popular, or find a publisher that people like, or get your game’s artwork made by a famous board game artist, your new game will probably get more attention than it would otherwise.

Ultimately it will be very important how you make all of the above information available and how you present it. Good photos or videos are a great starting point. Taking advantage of social media and your mailing list of existing happy customers is going to be a must. You also want to keep the excitement going, rather than have one big burst of news and then go silent for a long time.

So far, so good. The problem of hype begins if you overpromise or advertise your game as something that it is not. It could be as simple as telling everyone about the amazing miniatures that your game will come with, but then not be able to deliver the detail or quality that you had hoped for. It is also quite common for games to be advertised to be of a certain genre, but the mechanisms then really only fit that genre to a small degree.

The other risk is from people talking to their friends about your game and promising more than you intend to deliver, just because they are so excited about it all. That part is very hard to control, of course, but keep an eye on the usual social media and step in if you think people advertise your game in a much better light than you think it should be. However, be nice about it. You don’t want to lose an advocate for your new game. You just want to manage people’s expectations to make sure nobody is disappointed with the final product.

After all, repairing damage is very hard. If people buy your game with the wrong expectations and are disappointed, they probably won’t trust you with other games and might even turn off their friends from trusting you with their money in the future.