I am not sure if you’ve come across this before, but you may have heard some people on a podcast or in a tabletop games review video talk about a game being “overproduced”. Often the term is used in a negative way, implying that a game includes unnecessary components and therefore is more expensive than it needs to be. However, different people seem to apply this term to different games in different ways, so I wanted to look at it a bit more closely and see whether we can investigate what overproduced actually means and whether it is indeed a bad thing. 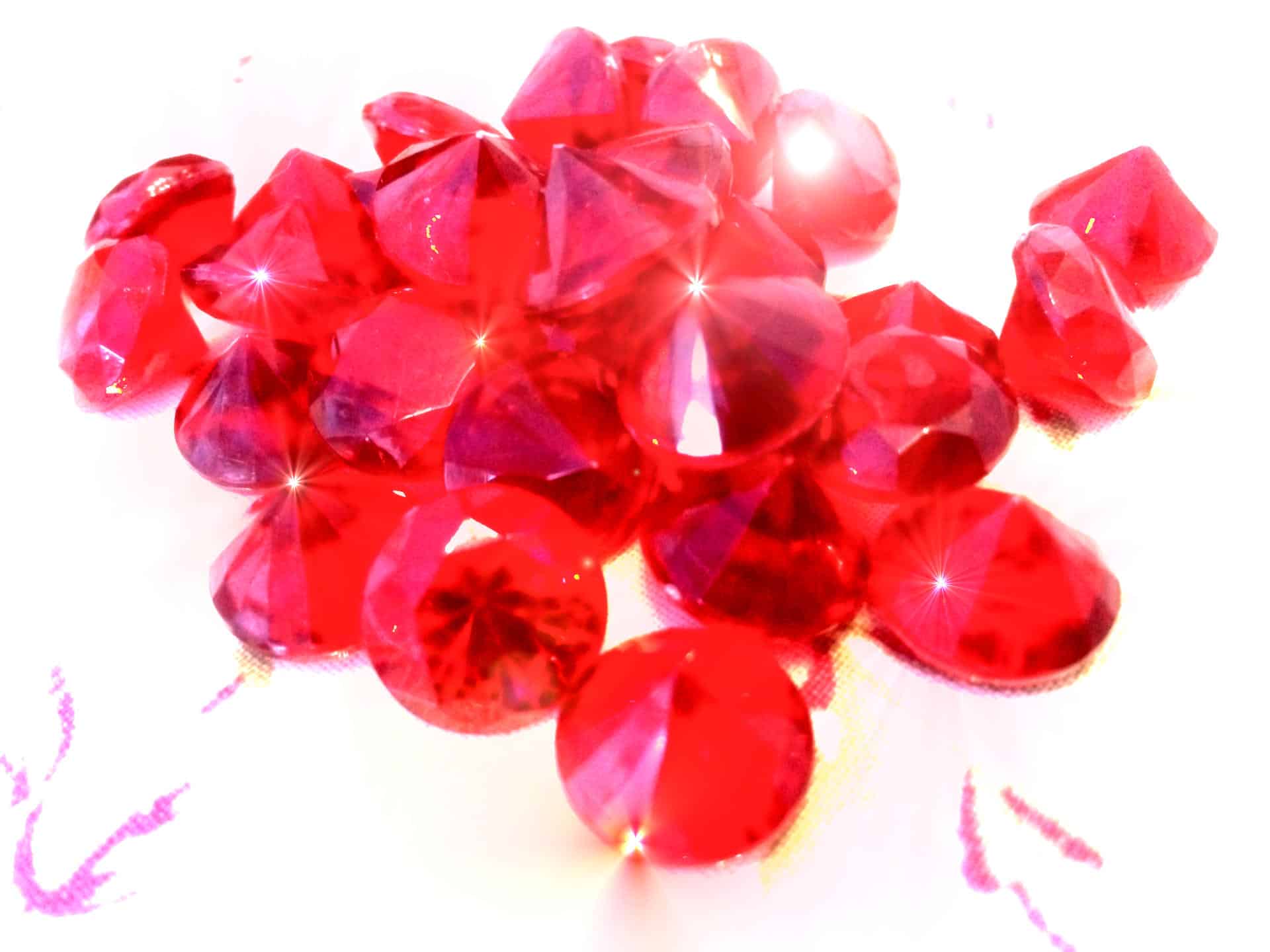 First of all, let’s look at the dictionary definition of the term “overproduce”. According to lexicon.com, overproduce is when you “[p]roduce more of (a product or commodity) than is wanted or needed”, or when you “[r]ecord or arrange (a song or piece of music) in such an elaborate way that the spontaneity or artistry of the original material is lost.”
I think the definition of having more than is wanted is what people often actually mean when they say a game is overproduced. I’m sure you can think of a game or two where you felt that you got more than you actually wanted, such as huge bags of resource tokens or wooden resources. However, the real question is whether these extra bits are needed for the game, which is the second part of the first definition.

Speaking of resources, some games come with everything you will ever need, including if you play the game in the most efficient and effective way. However, the amount of bits you’re likely to need in an average game may be far less than what comes supplied. So you could argue that there are more components than needed, making the game overproduced as per that definition of the term.

If you look at it from the other end though, you may feel differently. I’m certainly annoyed if a game comes with multiplier tokens for wooden or acrylic resources. It just feels wrong that you should trade in five of your lovely custom wooden or shiny acrylic pieces for a cardboard token that has the number 5 and the resource printed on it. Here is a case of a game that is underproduced in my view.

Now, I don’t have a problem with games that come with coins of varying denominations. Trading in five single coins for a coin that’s worth five is second nature. Similarly, I don’t have a problem with resource tokens that come in different denominations, such as a smaller wheat sheaf for single resources, and a bigger bunch of wheat to represent five of that resource – or maybe small wooden cubes for the units and larger cubes of the same colour to represent ten. However, games that allow you to trade up or down in denominations are, if anything, overproduced, offering more coins than you will ever need.

There are games with a closed economy, where resources, including money, are limited and the game comes with an exact number of tokens, cubes or other components that you need for the game. It’s the perfect option, but of course, not many games have a closed economy, so it’s probably relatively rare.

Another sticking point are miniatures, or minis. Some people will argue that these are unnecessary and could either be replaced with cardboard standees or wooden tokens with different colours. The classic meeple solution works just as well in many cases instead of miniatures, and where it doesn’t work, standees can easily fulfil the same requirements and make the game just as playable.

However, beautifully sculpted miniatures hugely add to the table presence of a game, and I would argue that aesthetics are important. In fact, in my view, beauty is wanted and needed in games. Lovely illustrations, custom resources and detailed minis all add to the enjoyment of a game for me, but of course I appreciate that isn’t true for everyone.

Where I do agree with probably a lot of you is the case where minis aren’t actually used in the game. I can almost forgive a mini as a first player counter, even though I’d rather have a simple cardboard token, but when a game offers a bunch of different minis that represent your character, but whose only purpose is to sit next to you, or maybe track your progress on a scoring track, then they’re definitely pointless. Wooden tokens of different colours should be the first choice here.

I think the case of minis is captured by the second definition of the term “overproduce”. Adding aesthetics just for the sake of it, without any purpose, is definitely something that makes a game overproduced, and probably unnecessarily drives up the cost. I have seen games that come with artbooks or posters or such like, which are definitely beautiful to look at, but serve no purpose in the game.

Of course, I know that minis are admired by many people, including myself, and painting them can give you a lot of enjoyment. Looking through a high-quality hardback book of illustrations from the artist of a game you love is also wonderful. In fact, I always go for the special or deluxe edition of a game, because I do want something special to look at. So I’m not saying we should stop people from enjoying these extras, but they definitely shouldn’t be included in the core game, especially if they drive up the overall price. They should be an optional extra.

Underproduced games are always an issue for me. Expecting me to add my own components seems silly and unnecessary. I will probably have tokens from another game I could use, and some games might actually benefit from me replacing some components with more pleasing ones from another game, but you can’t expect everyone to have spare tokens.

Mind you, print-and-plays are an exception. They are underproduced by definition, and we would expect to provide our own dice, cubes or other tokens. PnPs are a good thing and there may be other types of games that we would see as a positive, despite them being underproduced.

It’s clearly a matter of opinion and will depend on the game.