When you look at buying a modern tabletop game, you will have a rough idea as to how much you think it is worth – or you will have some sort of budget in your head that you want to stick to, and which guides you to the sort of games that you think you can afford. Your price expectations will be based on things such as the quantity and quality of the components, replayability and probably also rarity or hotness of a game. Yet, the amount of money you’re willing to put on the counter doesn’t always match the real cost or value of a game and is either too much or too little in comparison. 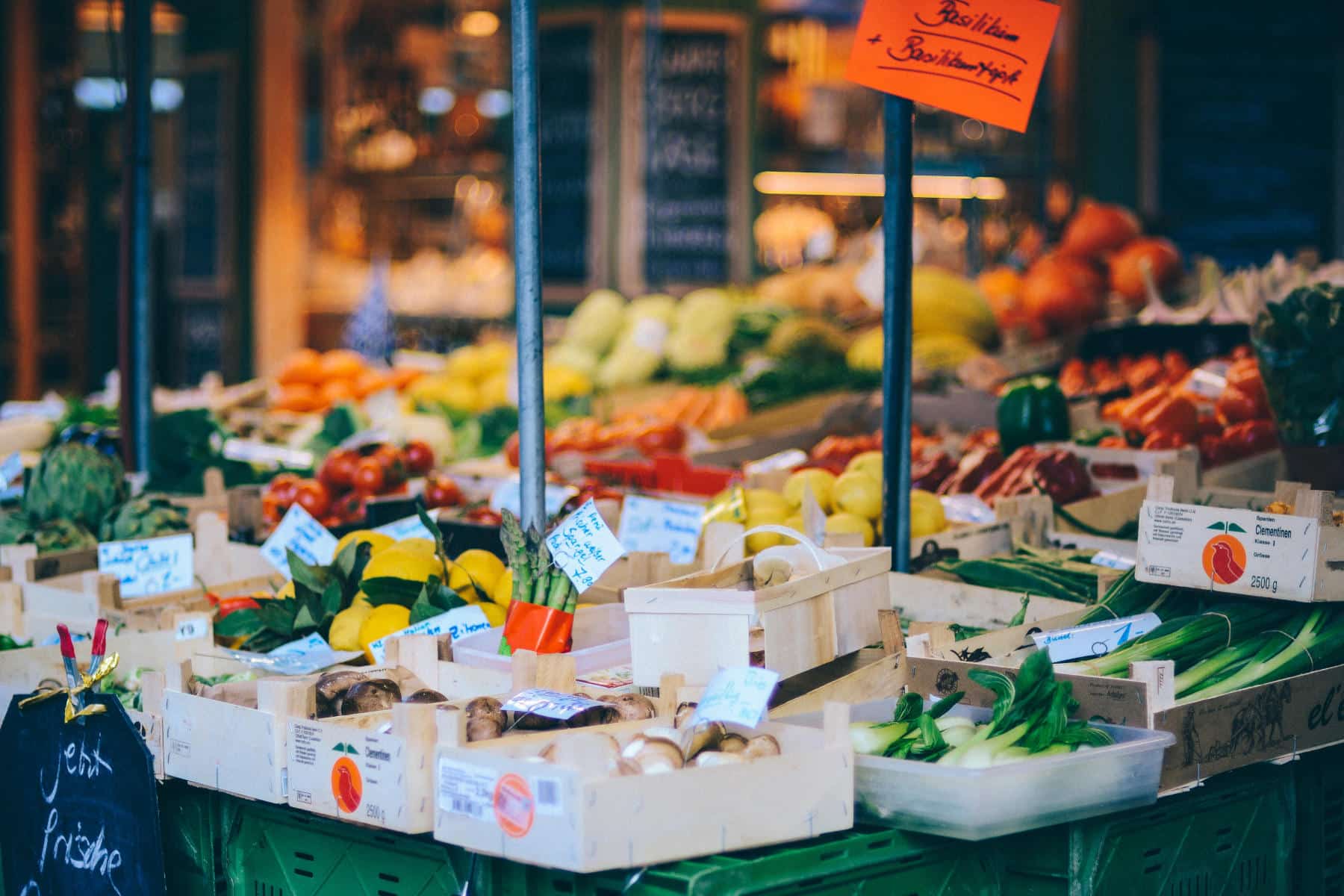 (Photo by Mohammad Saifullah on Unsplash)

Looking at a lot of Kickstarter campaigns, I feel that our price expectations can put real pressure on smaller publishers, in particular self-publishers. We often think that we should only pay as much as it costs to actually make a game – and I mean physically produce it. We think in terms of how much it costs to print our copy of the game. If you buy a deck of playing cards from any shop, you probably only pay a few quid, so a modern card game shouldn’t cost more than maybe ten pounds. After all, it probably has no more than twice as many cards than a standard deck of cards. Yet, by looking at it that way, we forget a lot of things that go into making a game.

Sticking with the example of a card game, there is the size of the print run to consider. Unless at least a thousand copies get printed, the unit cost will be relatively high. So a campaign that has only a few hundred backers will not find it easy to offer a game at a low price. Then there are the illustrations that someone made for the game – and that person also needs to get paid, unless the designer of the game happens to be a great illustrator too. Already the costs for the game start to ramp up.

Let’s assume this example card game comes with additional components. If they’re standard cubes or other pieces that you can buy in bulk, then we’re back to ensuring the game attracts enough buyers to be able to benefit from volume discounts. However, if the game comes with some custom components, or maybe standard components that have been custom printed, the initial tooling costs will be quite high, meaning that again they’re only worth it if the game sells in high numbers.

I think already you can see why many new publishers, and again I include self-publishers here, release games that are relatively easy and cheap to produce. Card games, usually with only some standard components, if any, are the most popular for that reason. That’s a real shame, because imagine what these publishers could create if they were able to include different components. Don’t get me wrong, I love card games, but I’m just saying that market price expectations can restrict the type of games that are likely to be released by independent designers and publishers.

There is also some pressure from bigger publishers, who can afford to release games at a lower cost, because they can benefit from the expected larger volume of customers – or they can more easily handle smaller margins, if a game doesn’t sell as much as expected. I know there is always the concern that some publishers intentionally lower prices, in order to undercut others, but I’m not sure if that’s actually true. It feels more like we, as the consumer, expect to pay less than a game is actually worth. So larger publisher respond to market pressures.

After all, all publishers, big or small, need to cover costs for a lot more than I have so far mentioned. A designer who self-publishes their game will often not include their own time when pricing a new game. It’s a labour of love that they work on in their spare time. Yet, in reality it’s a cost that should be included, and that we, as consumers should not forget. Mainstream publishers will not necessarily pay for a game designer’s time, unless they’re directly employed of course, but there will be a fee or some sort of other monetary rewards that the designer will receive from the sale of their game.

There is also the time that game developers spend on larger titles, plus the cost for having a rulebook written, proof-read and laid out. For small or self-publishers, these will often be done by the same person, and are therefore often also not included in the cost of the final game – and that’s another reason why most small publishers and self-publishers make hardly any or very little profit – even when they seem very successful in the business.

I also haven’t mentioned the time and love that many small publishers put into their games. Many are assembled by hand and individually packed, labelled and shipped out. Some receive extra little tweaks and lots of love from the makers of the game that are priceless.

So the next time you look at a game and wonder why you should pay so much, consider what has actually gone into the final product. There is a whole chain of work that your purchase probably won’t cover. Your contribution will boost small and self-publishers’ confidence and validate their efforts, but it’s unlikely to be enough to allow them to give up their day jobs.

What do you think about the price of modern tabletop games? Do you think prices have come down too far? Or are they about right? Are there games that are too expensive? If so, which ones and why do you think they cost too much? Please share your thoughts in the comments below. I’d love to hear your views.