I was inspired by a comment on a recent Kickstarter campaign to investigate how a publisher’s decisions about how a game is released can give customers the feeling of exclusivity in a negative sense, the fear of missing out, an opportunity for profit, and many more things that can negatively affect the opinion people have towards the company or individuals releasing the game. So let’s look at how different choices can be viewed differently. 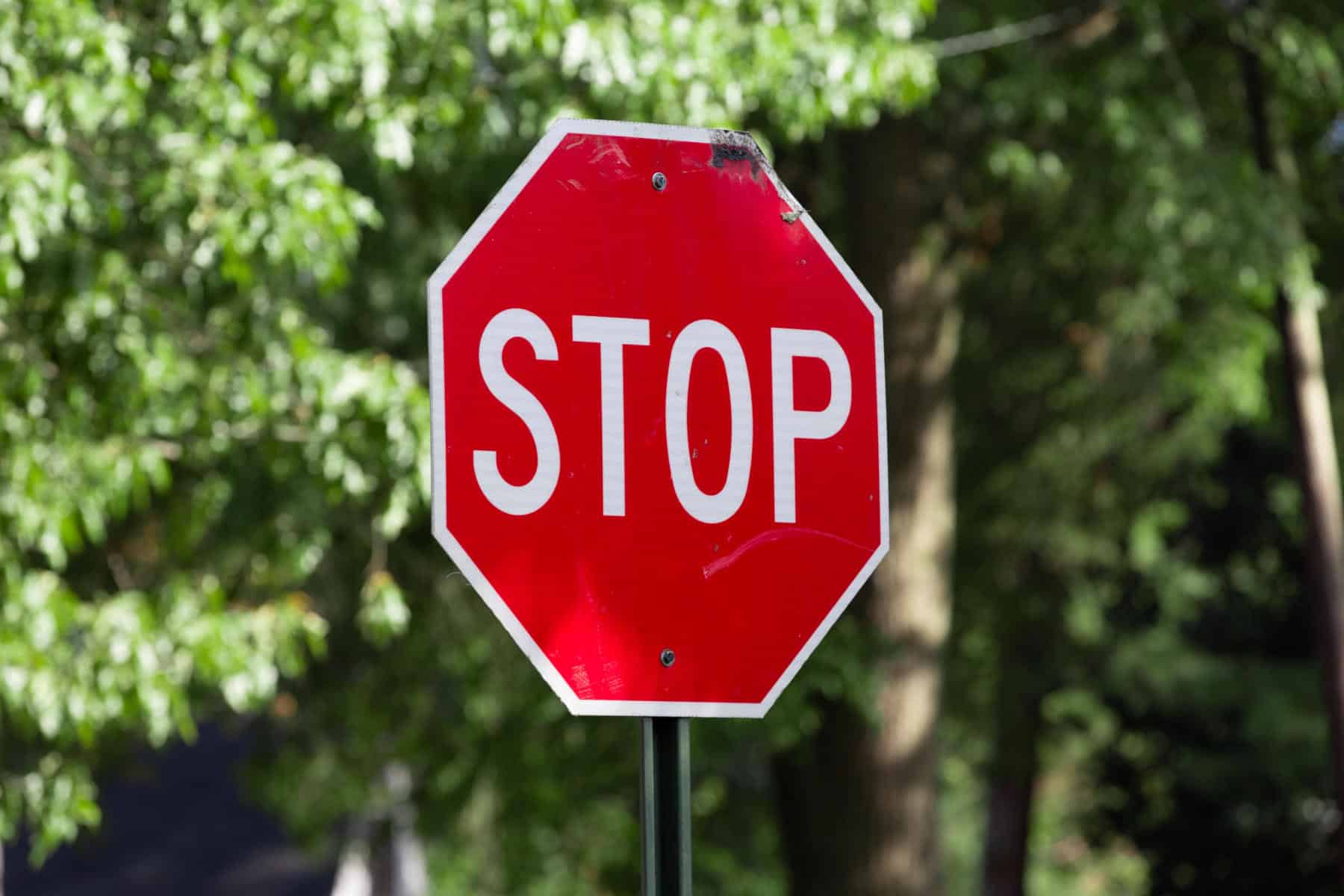 Photo by Will Porada on Unsplash

I think the first thing to discuss is print run size. In most cases, publishers print as many copies as there is demand for. After all, the more copies that are printed, the lower the printing costs per copy. So if a publisher can sell more copies in one go, the better it is for them. That makes perfect business sense, and I don’t think anyone in the hobby has an issue with that.

However, it’s still very hard to gauge the demand for games and therefore it’s very hard to come up with a sensible figure for the first print run. Most of the time publishers get it right, but as soon as they get it wrong and print too few copies, there is a problem. A re-print takes time, and very quickly there will be accusations that the publisher created scarcity and to be able to push up prices. As I just said, that’s not the case, because having fewer copies than needed doesn’t make a lot of business sense.

Additionally, not being able to fulfil demand just creates negative publicity. After all, many people will be angry if they don’t get the game when it was promised, and chances are they will take to social media to vent their frustration, so word will get around. The impact of this negative feedback is huge for most publishers.

There is, of course, the concern that if a publisher advertises a small print run in the first place, they intend to charge more for it, because now the game is exclusive and limited to only so many customers. It creates the fear of missing out in people who will scramble to be the first to pre-order their copy, or be the first to back the crowdfunding campaign. At least, that’s what happens with art prints. If only 100 copies of a painting are printed, and each one is numbered, then owning print 1 out of 100 is very special and chances are that the value of the copy is much higher than if the print run was unlimited.

Yet, in the tabletop games industry, there is no such thing as a limited edition – at least I haven’t seen any truly limited edition games. If a game is financed through a crowdfunding campaign, enough copies will be printed to cover the number of backers, plus some extras, to allow for damaged copies and missing components for example. So the limitation here is really only based on the fact that the publisher can only afford to print as many copies as the backers pledge money for, but there is no limit to the total number of backers. If more backers get behind the campaign, then the publisher can print more copies.

However, I think a fair number of people take an issue with the fact that some people just might not have the funds to back the campaign at the time, or it simply passes them by and they find out about the game after the campaign has finished – or rather when late pledges are closed.

Yet, the same will be true for any game that is no longer in print. In fact, only really popular games ever get a second print run. So if the issue is with not being able to get a copy, because it’s not available for people when they want it, then that will be true for a large percentage of games. I don’t think it’s fair to expect of any publisher to print more copies, unless there is enough demand to make it financially viable – and don’t think anyone really would expect that.

At the same time, when I back a crowdfunding campaign, I usually go for the deluxe or otherwise upgraded version of a game. That is mainly to do with me wanting to get a more enjoyable gameplay experience. Playing with metal coins gives me greater satisfaction for example. Having wooden resource tokens instead of cardboard chits is just more fun for me. There is something special here that creates more pleasure for me – and I reckon for a lot of people. Of course, the game itself must already be enjoyable, because deluxe components by themselves don’t make for a good game.

There is also the thought that a deluxe or upgraded edition of the game will keep its value better. So there is an eye on resale. Unlike other people, I don’t have a huge games collection and I have to sell games I no longer play to be able to subsidize buying new ones – as well as having only limited space. If I end up being able to sell a game for more than it’s worth, then that would be amazing. However, most of the time I sell my deluxe games at a loss – be it a probably a smaller loss than if it was the standard version.

I appreciate that there are people out there who jump at the opportunity to buy a game that will only have a limited number of copies sold, so they can profit from it. That’s no different to most other industries. Just think of people who buy LEGO* sets, never open them, but instead keep them pristine to sell at a later date for a huge profit. So I’m not surprised that people do this for tabletop games too, but I don’t think it’s general practice.

In fact, by me reselling my games, like many others do around the world, others get an opportunity to play them. There are also many other ways of trading games to get the one you want. Exhibitions also often offer sales areas where everyone can bring their old games to sell on – and mostly at a much lower price than they bought it for.

So I would argue that buying and selling games is generally all about inclusivity. In fact, it’s about trying to bring more people into the hobby. Having deluxe components, many of which people buy separately from companies who make these specifically for games means people can get even more pleasure out of playing them. Being able to say that you have a copy of a game from its first print run is a proud moment – very much like being able to say that you own a new edition of a game with more streamlined rules and mistakes corrected, maybe a more up-to-date theme. It means people talk about what they love and feel passionate about, and chances are the game they just talked proudly about will come to the table to be played.

So I would say we should enjoy the differences, as long as we can still play games and have fun with them.

What are your thoughts on limited or special editions creating a bad taste of exclusivity? Does it go against the idea of being inclusive? Have you ever bought deluxe components or a deluxe version of a game? Did you feel proud? Did it enhance the game enjoyment? Please share your thoughts in the comments below. I’d love to hear what you have to say.

*Note: LEGO® is a trademark of the LEGO Group of companies which does not sponsor, authorize or endorse this site.