There are many reasons why people play modern tabletop games. Some love the competitive element of games and enjoy winning. There is nothing wrong with that of course, and that is highlighted by the amount of boardgame contests that are available every year. I also enjoy when I win a game, especially because it doesn’t happen very often, but for me playing games is much more about fun – and it’s this that I want to focus on in this article. 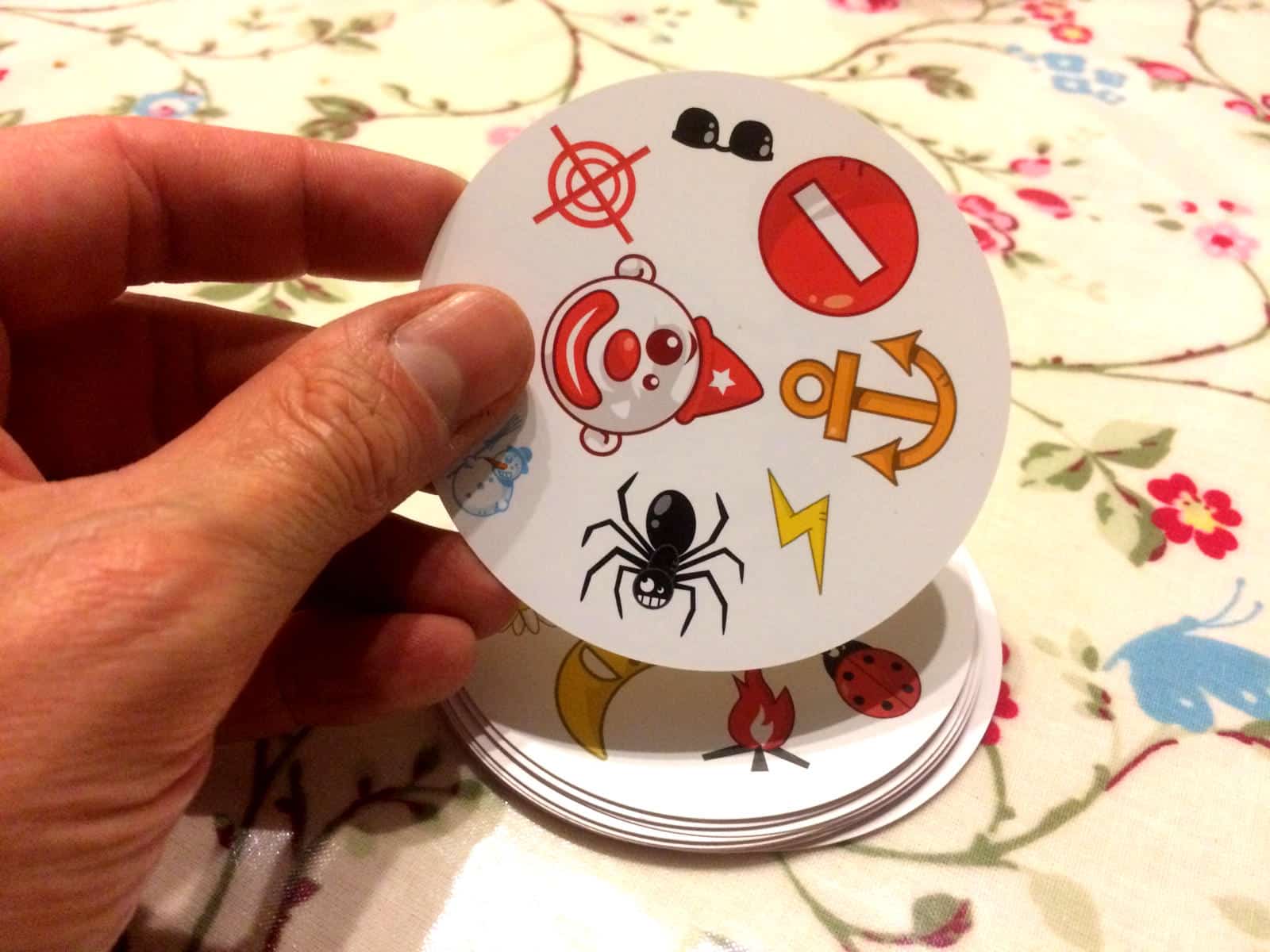 One aspect is usually the theme. Some people might prefer a serious theme over a light theme, or a fantasy theme over a science-fiction them. However, if theme is important to you, you will know what you’re looking for, and if a game has a them you don’t like, then chances are you don’t enjoy that game. Mind you, that’s not necessarily true, because there are other things that can make a game fun.

Artwork can also be something that helps with the amount of enjoyment you get out of a game. Beautiful illustrations and graphics can really lift a game and make it more fun to play. The artwork will enhance the theme and help you immerse yourself in the world created by the game. Artwork will often also trigger various emotions, including enjoyment and fun.

For some people, none of the above has much sway when it comes to game enjoyment. People who very much like abstract games definitely won’t be worried about theme, and probably won’t take much notice of the artwork in a game. What is most important for abstract games are mechanisms. The more engaging and challenging these are, the more fun people who love abstract games will get out of the game. Of course, on the flip side, less complex mechanisms are important for people who prefer lighter games, but overall mechanisms do play an important part in deciding whether a game is enjoyable or not.

Graphic design, layout, iconography and so on also play an important to most people. It is very easy to get frustrated when it’s not visually clear how to play a game, and there are many elements that can really help guide you on your turn. Replacing banks of text with a couple of icons often makes gameplay much more intuitive. The layout of player boards and other components is also very important and if done well, players will make the flow of a game much more streamlined.

Game rules are also often a barrier to game enjoyment. Overly complex rules, or rules with many edge cases, will slow down the flow of a game and take the fun out of it. Even people who love very heavy games will shy away from games where the rules just aren’t clear or where rules make every little decision a laborious process.

However, even games with very simple rules aren’t necessarily fun unless the rulebook is clear and well laid out. A shorter rulebook usually means a lower barrier, but even short rulebooks can be bad and make it impossible for you to understand how to play the game – and conversely, long rulebooks can be really good, as long as they’re not too long.

Player count can also influence your enjoyment of a game. Some people love solo games, so if a game doesn’t have that option, or if the solo version isn’t designed very well, then solo players won’t enjoy the game. Similarly some people love two player games, myself included, but often games are aimed for higher player counts and two player versions can sometimes feel like an afterthought and aren’t as much fun as the game would be with more players. For others it is important that a game scales to more than four players.

As you can see, there are many facets to what makes a game fun for people. You will have your own mix of criteria for most games, but some games can still be fun, even if they go against what you normally enjoy in games. I have sometimes found that a great theme can override the enjoyment of a game with terrible gameplay. So it’s not always clear cut.

So what makes a game fun for you? What do you look out for when you decide what game to play? What emotions does a game need to evoke for you to have fun? Or is it much more about the people you play the game with? Please share your thoughts in the comments below, or drop me an email via the contact form.