There has been a boom in tabletop games recently. A huge number of games were published through Kickstarter campaigns on top of the slew of games that publishers released to the market. It has become a matter of “too many games, too little time” – or maybe even “too many games, too little money”. New, hot games are all the talk and many games groups flit from game to game, hunting for the latest and greatest. 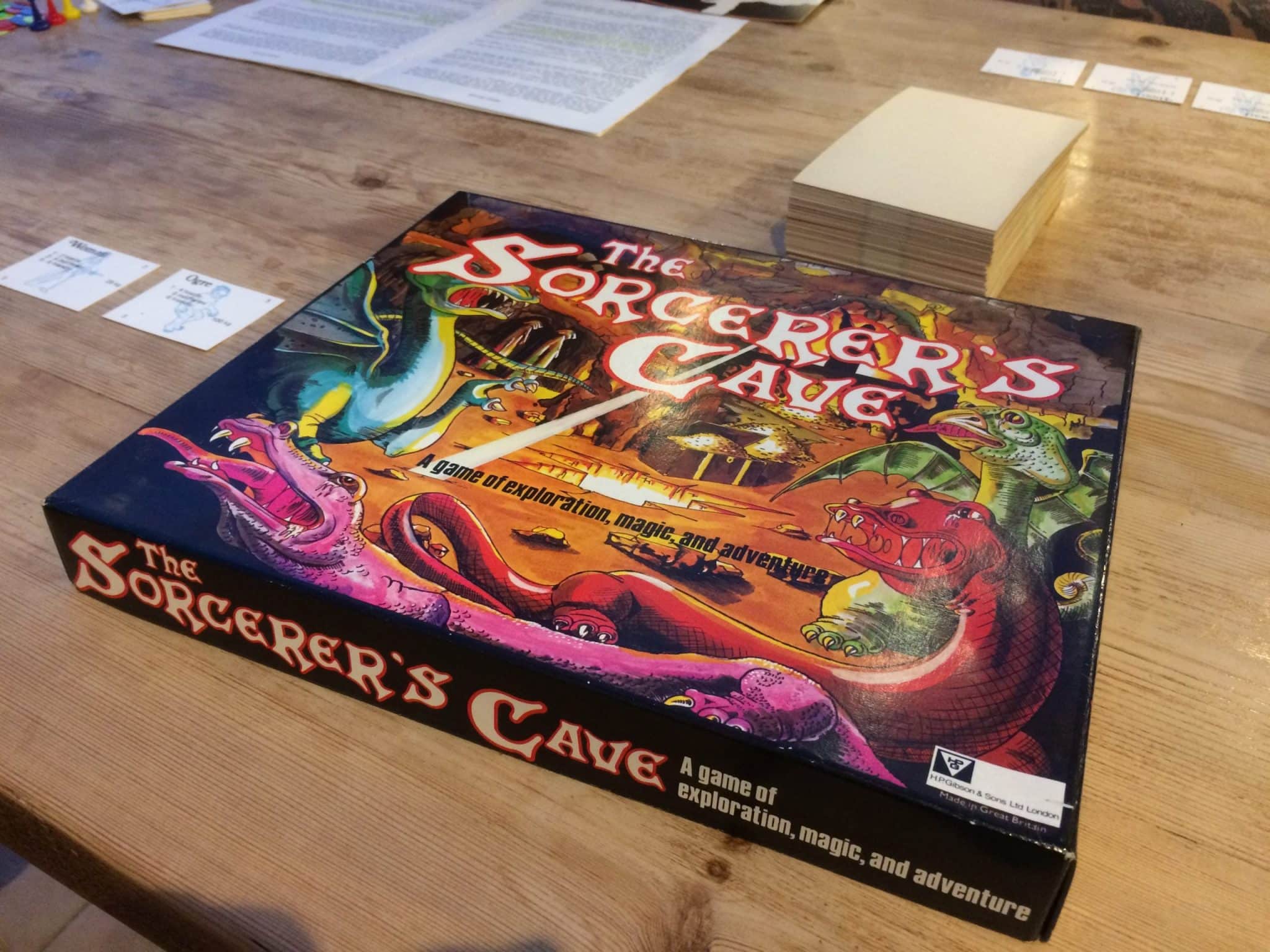 The excitement of backing a new game on Kickstarter and seeing it meet its target, then patiently waiting for it to arrive in the post is very enticing. While you wait you go out and buy yet another game from an established publisher, because everyone seems to be talking about it on Board Game Geek or in the Twittersphere. There is a huge appetite for the latest and hottest and most talked about.

However, playing classic games can actually be great fun. It is easy to forget how enjoyable a classic game is. After all, there is no need to learn or teach the rules – you can dive straight in. Gameplay is also likely to be quicker, because you know what you are doing, allowing you to play more games in the same session.

Also, your game group may have changed. You might suddenly be able to enjoy a classic game at a higher player count, which can really change your game experience and the game’s dynamics. A new player can also really throw you with a strategy that you previously wouldn’t even have considered – or you can try out new strategies, maybe inspired by a new game you played.

Playing games you haven’t played for a while also means you can take a break from your new games, making them interesting again once you go back to them. Also, don’t forget that new games quickly become classics.

So maybe it’s time to go through your game shelf and find that game that you haven’t played for months and try it again. You may well be surprised and rediscover a gem in your collection that you had cast aside.