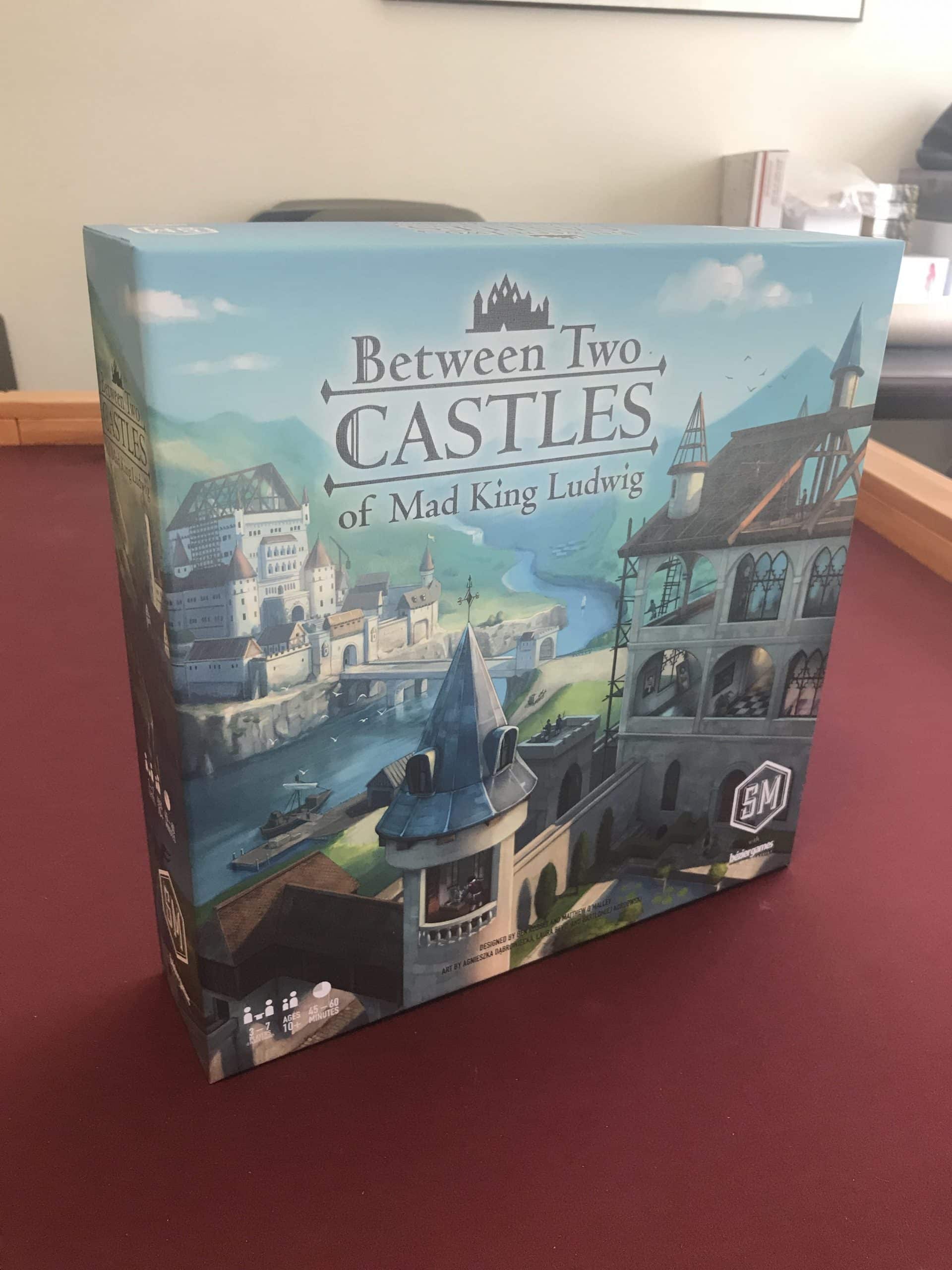 I think it is great to see two large publishers working together to create something that is a combination of two amazing games. More often than not publishers protect their game IP, which is fully understandable, but unfortunately it sometimes goes so far as to stop innovation and the creation of new games that build on existing ones.

Saying that, recently the tabletop games industry has made inroads and been able to turn quite large IPs into really good games. Star Wars, the Marvel universe, Lord of the Rings and Harry Potter, to name only a few.

Tabletop game publishers have also been happy to convert computer or smartphone games for a while now, with Jetpack Joyride by Lucky Duck Games only being one recent example. Of course, converting tabletop games into digital versions is also very common.

It would be great to see more publishers working together and take the best elements of their games to build something new and exciting. Let’s hope the trend continues.

Have I missed any tabletop game co-operations? Are there games that you think should be mashed together to make something new? Please share your thoughts and suggestions in the comments below.