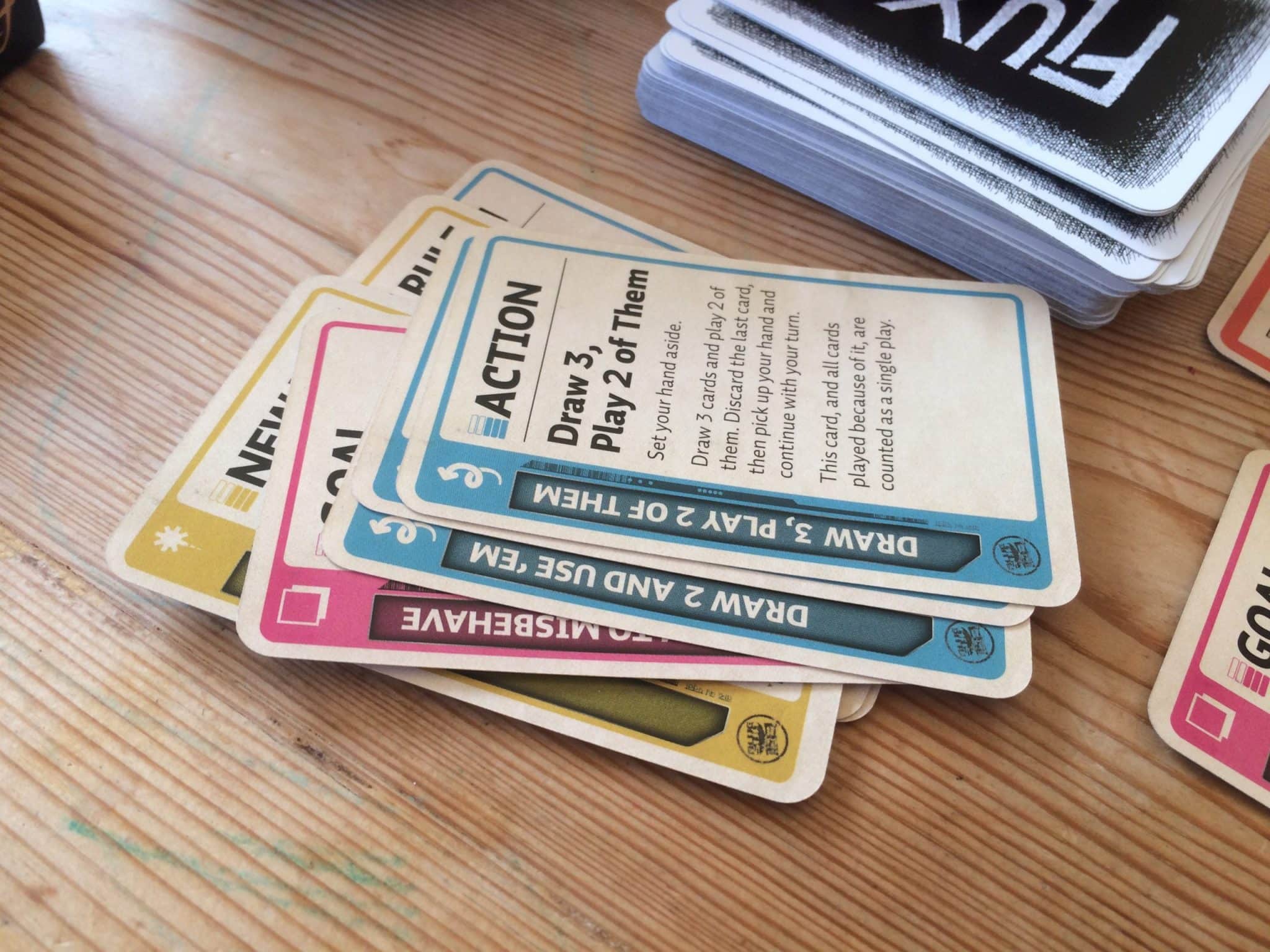 How you teach a game will depend on two main factors: the complexity of the game and your audience. Both factors pull in the same direction. It will take longer to explain a game the more complex it is and the less experience your audience has with certain game mechanics.

Gateway games are very easy to explain by definition for example – while many strategy oriented games are harder to explain. Saying that, if someone has no experience of modern tabletop games, then they will take longer to learn even a gateway game when compared with someone who has played a lot games.

So first of all assess the complexity of a game and establish what knowledge of modern tabletop games the people you want to teach the game have. It will help you decide how long it will take to teach the game – which in turn will decide whether it is actually a good idea to teach that particular game on a particular occasion, or leave it for another time when you can start early.

In fact, teaching new games is probably done at the beginnig of a gaming session, rather than near the end. You may want to play a quick filler game, just to break the ice and ensure people are at ease – but if you’re teaching a game to completely novice players, you may want to go directly to the teaching of the game.

Often it is best to explain the goal of the game. What do players need to achieve to win? Then focus on how they can achieve that. What do they need to do throughout the game to get to their goal? Once everyone has a rough understanding of what the game involves, you could try actually playing the game.

Some games lend themselves more to that than others, so you have to decide what works best for your situation. However, many players just want to start playing and are happy to learn more of the rules as they go along. Just make sure everyone knows if there are certain things they should definitely avoid doing, and generally guide them so they can enjoy playing.

Also take the pressure off players by saying that the first game doesn’t count, and allow take backs. That way everyone knows they can mistakes and learn from them, without doing something stupid and losing the game from the start. You might even want to consider playing the first game open, so there is no hidden information. Maybe even explain why you make the decisions you make, so they can see your strategy and learn from that.

If you still find it hard to teach, then it’s possible that you’re simply not a good teacher. Some people are just better at explaining games to others, so maybe you should ask that person to teach the game, if they are happy to do so. You could meet with them and play the game a few times, so that they feel comfortable teaching the game you want to play with the group.

At the end of the day we all want to play games though. So as long as everyone is having fun, it doesn’t matter if you’re good at teaching or not. More often it is much more important to choose a game that you think suits the people you want to play with. If people think they’re going to like the game, they are much happier to learn it too.

So, what techniques do you use teaching a game to people? Have you got someone in your group who is particularly good at teaching? Do they have tips on how to make it easy for the rest of the group to learn? Have you found a game that’s really easy to teach – and one that’s very difficult? Please post your thoughts in the comments below.