If you like buying tabletop games, you probably have either read or watched reviews or even playthroughs, so you can make a more informed decision about what you want to spend your money on. However, how much information is there actually in reviews – and how much is just opinion? Can we trust some reviews more than others? Are positive reviews more objective than negative ones? So many questions. 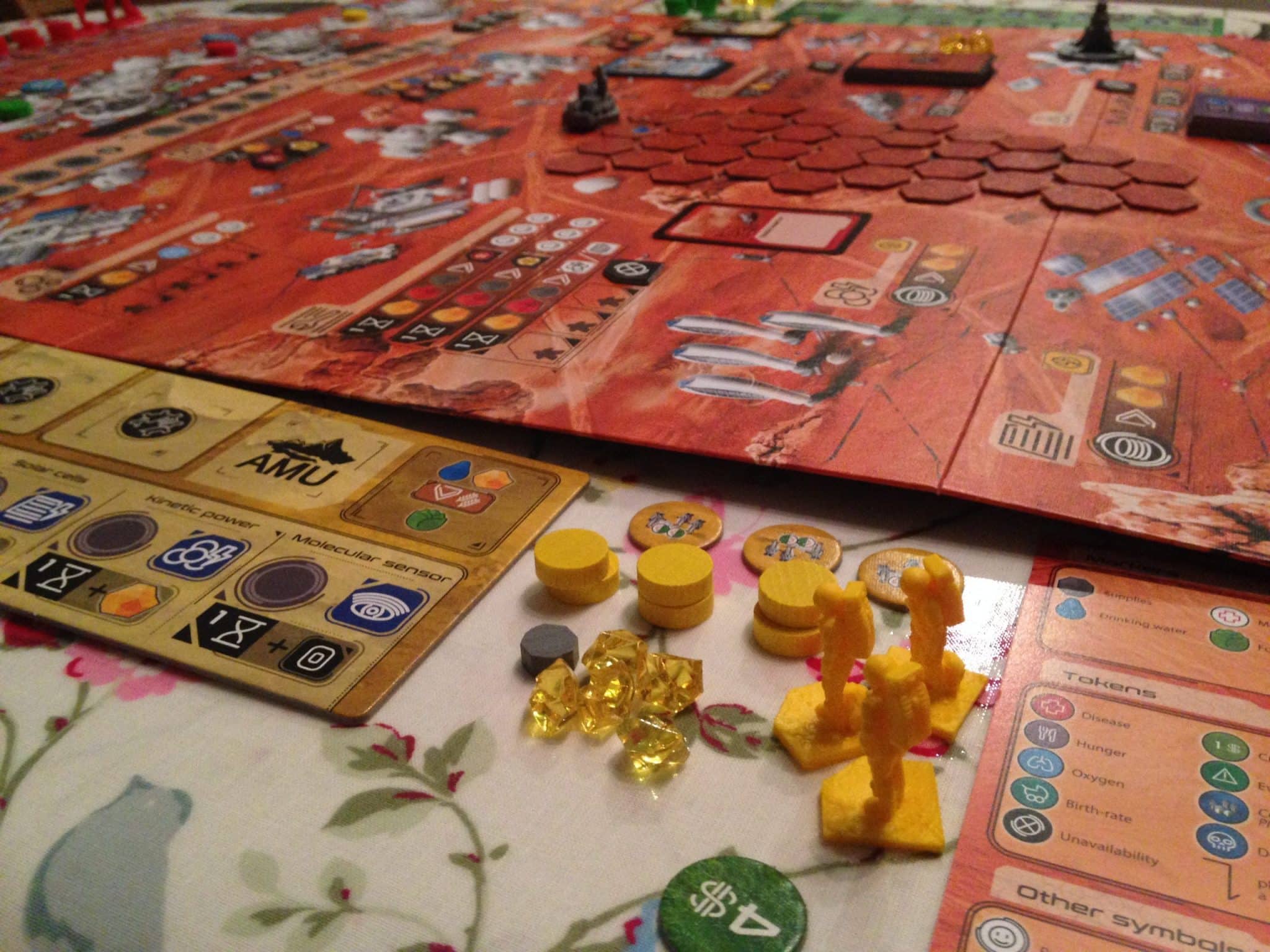 First of all, lets consider that many reviewers rely on review copies of games – and publishers might be more likely to give copies mostly to reviewers who they know will give a glowing report. However, does that really mean reviewers always write a positive review, just so they can get more free games? There are also reviewers who buy their own games to be independent. So you might think that their reviews are more objective – but is that true?

I think most people try to be polite when they give feedback – and I don’t think reviewers are much different. It is difficult to say something negative, especially if it is in public and may affect the livelihood of a game creator. Also, sometimes reviewers have limited information, because a game isn’t quite finished yet – and there may also be a lot of hype about a game, which sweeps people along and might influence them to be more positive than they would normally be. After all, peer pressure can be quite high. So a lot of reviews are slanted towards being positive, irrespective of whether the reviewer is independent or has some reliance or other connection to a games publisher or creator. So does that mean positive reviews are not really objective?

The thing is, many people tend to think that a negative review is more honest – and we often equate honest with objective. So negative reviews can give the impression they are more objective, but that is purely because we think that someone who gives a negative review must be honest, so they don’t risk being shunned by games publishers and people in general, because they break the social norm of being polite.

However, in reality neither positive nor negative reviews can be assumed to be intrinsically objective or honest. When someone really likes a game, then they will write a positive review – and that is completely honest, even if we may not believe that. Similarly, someone who writes a negative review might actually like the game, but has some other gripe, maybe with the game publisher, which means their review isn’t honest.

Also, no review is ever objective, irrespective of whether it is honest or not. Even if a review only states facts about the game, basically quoting the rule book and describing the physical features of the game components and game play, there will always be a level of editing that makes the whole article subjective. Even when the review includes all the facts about the game, the order in which they are presented affects how the review is perceived – and the order will always have been chose subjectively.

Finally, even if you watch and read every review available, you will still not be guaranteed to get objective and/or honest information. It will always be subjective and you can’t be sure if it is honest.

Ultimately all we can do is find reviewers whom we can trust and get a better understanding of their relationship with game publishers, designers, illustrators, game mechanics and their general attitude to life. That is usually enough to make a good decision about what game we should buy next and whether it will entertain us and our friends and family.