A lot of games are aimed at three or more players, even though most state a player count of two and up. That makes sense, because there is a large market for games aimed at games groups. Many of us enjoy playing tabletop games with friends, so it is easy to get three or more of you together. However, there is an ever growing number of games at single players – because there is an increasing demand for solo play. 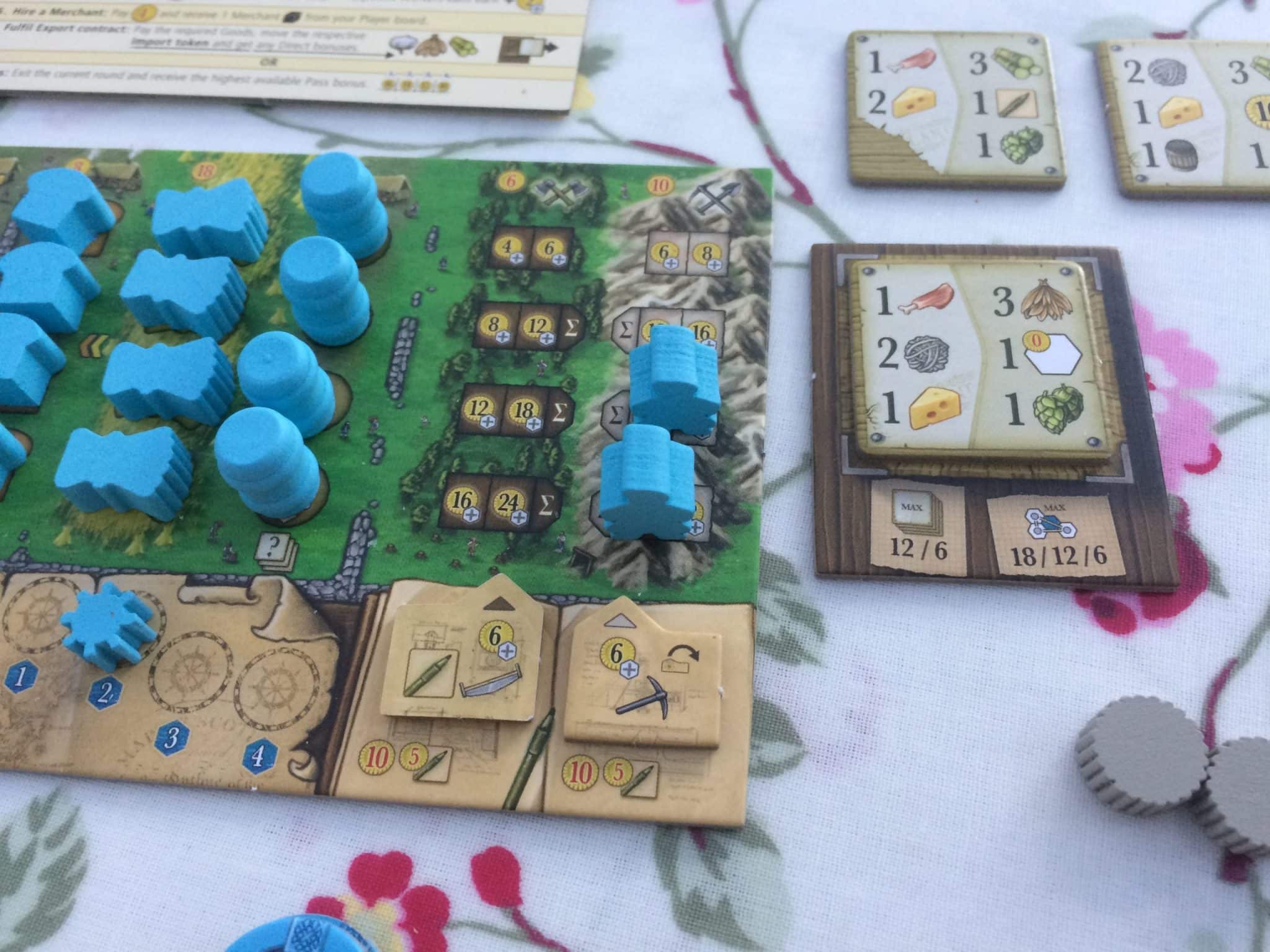 There are many reasons why you would want to play solo. For some it is simply that they prefer their own company and don’t like recharing with larger groups of people. So a solo session is much more enjoyable. Solo games can also be played whenever you want. You don’t have to wait for your friends to be available. After all, many people have other responsibilities, or friends simply live too far apart, so it can be difficult to get everyone around someone’s place at the same time. Similarly, you can stop and restart a solo game whenever you want to. If you feel like it, you can have an all nighter without having to think about your friends who don’t have the next day off.

However, just because solo players love solo games doesn’t mean they don’t like games with larger player counts. As a solo player you wouldn’t go to a games convention and sit there by yourself playing solo games all day. Games with multiple players would still be on your agenda – but you still have the option to play a solo game when there is time or if all gaming tables are occupied.

So what are your choices as a solo gamer? There are games that can only be played solo, but these are are. More and more games now come with solo variants, but unfortunately these often feel like an afterthought and the game experience in solo mode is often not so enjoyable. Of course, there also games that allow you to replace human players with automa, which usually means that the game experience is unchanged. Similarly, digital versions of games allow you to use AIs in place of human opponents. Some games even introduce a large element of luck, by which I mean dice rolling, just so that they can be played in solo mode. I don’t think that is often of much interest to solo players though.

Are you a solo player? What games do you like? Why do you play solo? Do you prefer solo games over others? Please share your thoughts in the comments below.