So sometimes you play a game and you just don’t get on with it. That’s understandable, because not every game is for everyone. At the same time, I do think there is a game for everyone. I also think that games deserve a second chance. In this article, I want to look at why we might bounce off games and why the game experience is a lot better when we play the game again at some point later. 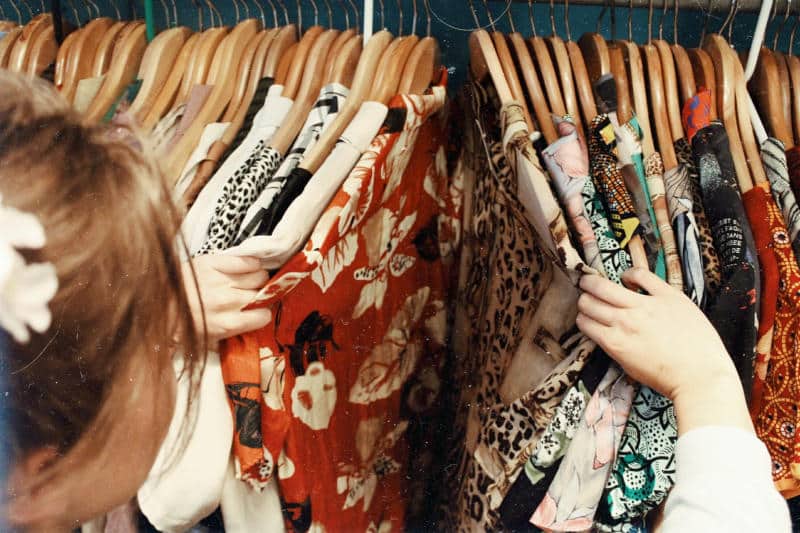 If you’ve followed me for a while, you will know that Terra Mystica is a game I really didn’t get on with when I first played it, but that since has really grown on me. I’m a very visual player and I also very much prefer it when the setting, theme, gameplay, mechanisms and rules all mesh nicely together. For me, there were a lot of clashes in Terra Mystica. I mean, witches who fly around the land on their broomsticks, but they also terraform terrain tiles, while building trading houses, strongholds, temples and sanctuaries is just non-sensical to me. Maybe witches do worship four different cults, but they certainly have no need for bridges.

So the first time my friend taught us the game, I just didn’t get on with it. None of the rules made sense to me, because I was so very much focused on the setting. It all clashed and made it impossible for me to formulate a strategy. I made my strong feelings known after our first game and my friend was rather disappointed that I bounced off Terra Mystica so badly. He loved the game.

Some time later, I found the digital version of the game and played it a lot on my phone against a couple of AI opponents. I started to get past the theme and looked at Terra Mystica as a very abstract game, with a terrible setting. Once I realized how different factions need to play differently and that the cult tracks are just a matter of getting more power and victory points, the game became a lot more interesting to me.

Now, I really love the game and hope that my friend brings it back to the table soon.

However, even when a game meshes the setting and rules perfectly, you can still hate it. Sometimes you’re not taught it correctly or maybe badly. So the first time you play a game, it all feels wrong and gives you a terrible gameplay experience. That’s also possible when you learn a game yourself, but don’t understand the rules properly or they’re badly written.

It’s easy to write a game off as badly designed and not give it another chance. However, when you re-read the rules or maybe watch a rules teach or playthrough video, you see where things went wrong. Suddenly, the game seems a lot more interesting and exciting. You can’t wait to give it another go. So you beg and plead to your games group to play it once more.

Another reason why you might bounce off a game is because of who you’re playing it with. Some games need certain types of players to make them really enjoyable. I immediately think of social deduction games, where people have to get into character, at least in a small way. If someone in your group just can’t do that, then the whole game experience can be ruined.

I suppose, generally speaking, that’s true for any sort of game. If someone in your game group really hates a game and makes it clear they’re not enjoying it, then it won’t be much fun for everyone else either.

Now I would argue that every game deserves a second chance. Of course, as a reviewer, I would say that. After all, I need to play a game several times before I have enough information to write a review. Just because I didn’t like a game the first time around doesn’t mean I can write a scathing review. I have to give it another go to find out why I don’t get on with the game. So I will usually try and convince my games group to give every game at least one more go.

However, even when you’re not a reviewer, I think you should give every game another chance to prove itself. You need to work out why the game just didn’t work the first time you played it. Maybe you got some rules wrong or maybe you played it with the wrong people. Maybe you played it when you weren’t in the mood for it. Once you established what went wrong, fix it and try again.

That’s especially true when you bought the game yourself. I know, there are many more games in the market, so if a game isn’t for you, you can find one that is. However, don’t give up right away. Try and recoup your investment and give the game a second chance. You might be really surprised.

If after another play you’re still not feeling it, then fair enough. It’s probably time to move it onto a new home. Someone else might love the game you don’t enjoy.

Now I wonder if you ever bounced off a game. Did you give it another go? What game was it? Is it now your favourite? Or was it just as bad the second time around? As always, please share your thoughts and experiences in the comments below. I’d love to hear from you.