Reviewing board games is something I take quite seriously. It’s important to me that people reading my reviews know that what they read are my own, independent thoughts. I also want to ensure that my views properly reflect my experience of a game. I want my reviews to be relatively thorough and a fair assessment of the game. In this article, I want to look at how often I feel I need to have played a game before I’m ready to review it. 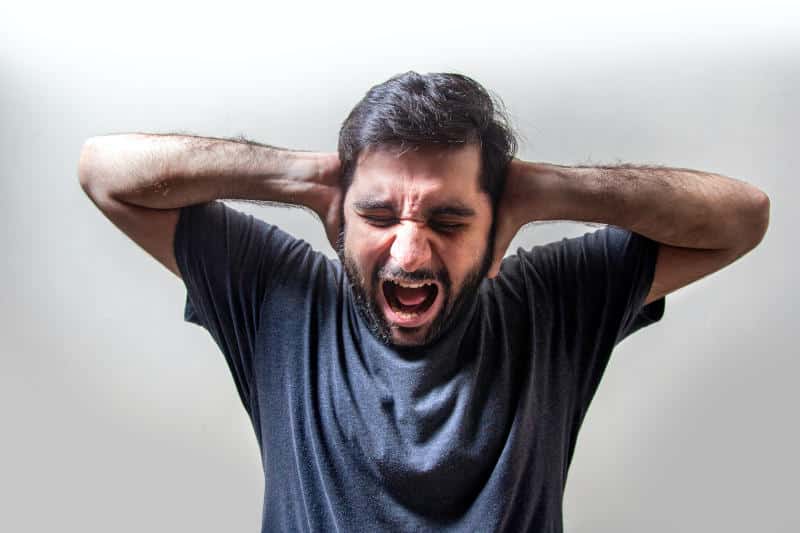 (Photo by Usman Yousaf on Unsplash)

It is clear that every reviewer approaches their articles in their own way. Some people think it’s important to talk about a game’s rules, components, player count, game length and other statistics. As I wrote in my previous article Reviewing games – the importance of gameplay experience, my reviews focus on my experience when playing the game. I want to convey how the game made me and the people around the table feel. At the end of the day though, it doesn’t really matter how you write a board game review. What does matter is how well you know the game when you write about it – and that is partly based on how many times you’ve played it.

As you can imagine, there is no specific number of plays that’s correct for every game.

As a rule of thumb, a game that is light on complexity will need to be played less often than a game that is very complex. The reason is that when playing lighter games, it will become clear very quickly what the game is about, how it works and how it makes you feel. Lighter games tend to behave very much the same even after many plays. Sure, there will be replayability, usually in the form of some randomness, but overall the game will not be much different the 100th time round from how it was the first time you played it.

Let’s take Yahtzee as a rather simple example. You probably only need to play it once or twice to really understand what it’s about. Maybe you want to play it a few more times to see what it’s like when people get a Yahtzee and therefore win – or when someone else beats them despite them getting such a large bonus. Ultimately though, I do think we all agree that playing it for 100th time feels pretty much the same as it felt when we played it the 1st time.

If anything, lighter games lose a fair bit of interest, the more you play them. At the same time, these are the sort of games that become evergreens. You play them a few times, put them away for a bit and then take them out again and play them again.

From a review perspective though, you don’t need to play less complex games a lot to have enough information for your article.

Similarly, a game with a lot of rules will need to be played more often than a game with fewer rules or less housekeeping or fewer other things that make a game harder to learn. In this case, it’s more about ensuring that you have played the game without making rules mistakes. No reviewer wants to write an article that is based on playing the game wrong. If you don’t play a game as it was intended by the designer(s), then your review will be skewed one way or the other: it’ll be better or worse than it would have been if you’d played the game correctly.

Of course, having lots of rules or long, complicated turn structures or lots of upkeep every turn or other things that make a game harder to learn is also a form of complexity. However, this form of complexity is more about making a game hard to learn. It’s not the complexity that leads to giving players lots of different choices to make on their turn.

When you review a game that is difficult to learn, you immediately know that you probably need to play it half a dozen times before you can be sure you got it right. Sometimes you’re lucky and you get it right in your second game and if the game isn’t too complex otherwise, you might be ready to write your review. In general though, chances are you need to play it a few more times.

Games that are deep will definitely need to be played a lot more than those without much depth. Deep games aren’t necessarily complex or have lots of rules overhead. They may be really easy to learn. They may have only one or two rules. Players may not even have a lot of choices on their turn. Instead, it’s the decision tree that opens up when a player evaluates one of their choices against the opponent’s possible responses and then their counters to the opponent’s responses and so on.

Let’s take draughts as an example. The rules are pretty simple, even though there are plenty of regional variants. On your turn, you immediately know your options. What you need to think about though is what your best option is. To decide that, you need to think about how your opponent is likely to respond and then look at how you would respond to that and so on.

At the beginning of the game, the white player has 7 possible moves. The black player can then also respond with 7 moves. That alone gives you 49 possible board states in just two turns. That shows you how much depth there is in draughts.

So if you want to write a board game review about a game with a lot of depth, you will have to play it quite a bit. The deeper a game, the more often you need to play it. Luckily, a lot of board games aren’t actually that deep. Sure, a game like Brass: Birmingham is pretty deep. There are a lot of possible ways that you can start the game and there are even more ways in which other players can respond to your opening move.

In reality though, when I write a board game review about a deep game, I don’t intend to write a strategy guide. In fact, I think I’d be the worst person to write strategy guides. I usually don’t have the insight needed for that sort of thing. However, I can still thoroughly review a board game that’s quite deep without having to play it dozens of times and exploring all the possible strategies or opening moves.

As long as my review explains that the game has a lot of depth and is therefore likely to still be challenging when you have played it many, many times, then my review will be thorough and fair. I don’t think anyone expects my reviews to explain how to play a game or what strategy to follow. Readers want to know if the game is for them. Just saying that a game is deep may be enough for some readers to know that it’s for them.

It is important however, that my review points out if a game is broken. By that I mean, if a game has a specific strategy, tactic or faction that will guarantee a win 99% of the time. At the same time though, there are games where you will most definitely lose if you don’t make the right decisions on your first and second turns. These games may feel broken, but are intentionally made this way. You have to learn what these mistakes are and then you will succeed. It’s a bit like chess where some openings are known to be inferior and most likely lead to a loss.

Now I want to know what you think. Do you expect reviewers to have played a game a certain number of times before they’re ready to review it? How would you decide when you’ve played a game often enough to be able to write about it? Do you think it’s enough to sometimes play a game only once or twice? Is there a minimum number of plays in your view? As always, please share your thoughts in the comments below. It’d be interesting to hear what you think.