Continuing in my series of articles about how to teach games to others, I want to talk about maybe the best approach – and that is getting your games group to learn a game together. After all, for many of us, playing board games is a social activity and at the very least, it’s a hobby we share. So it makes sense to also share the burden of teaching, or rather learning, how to play a new game. 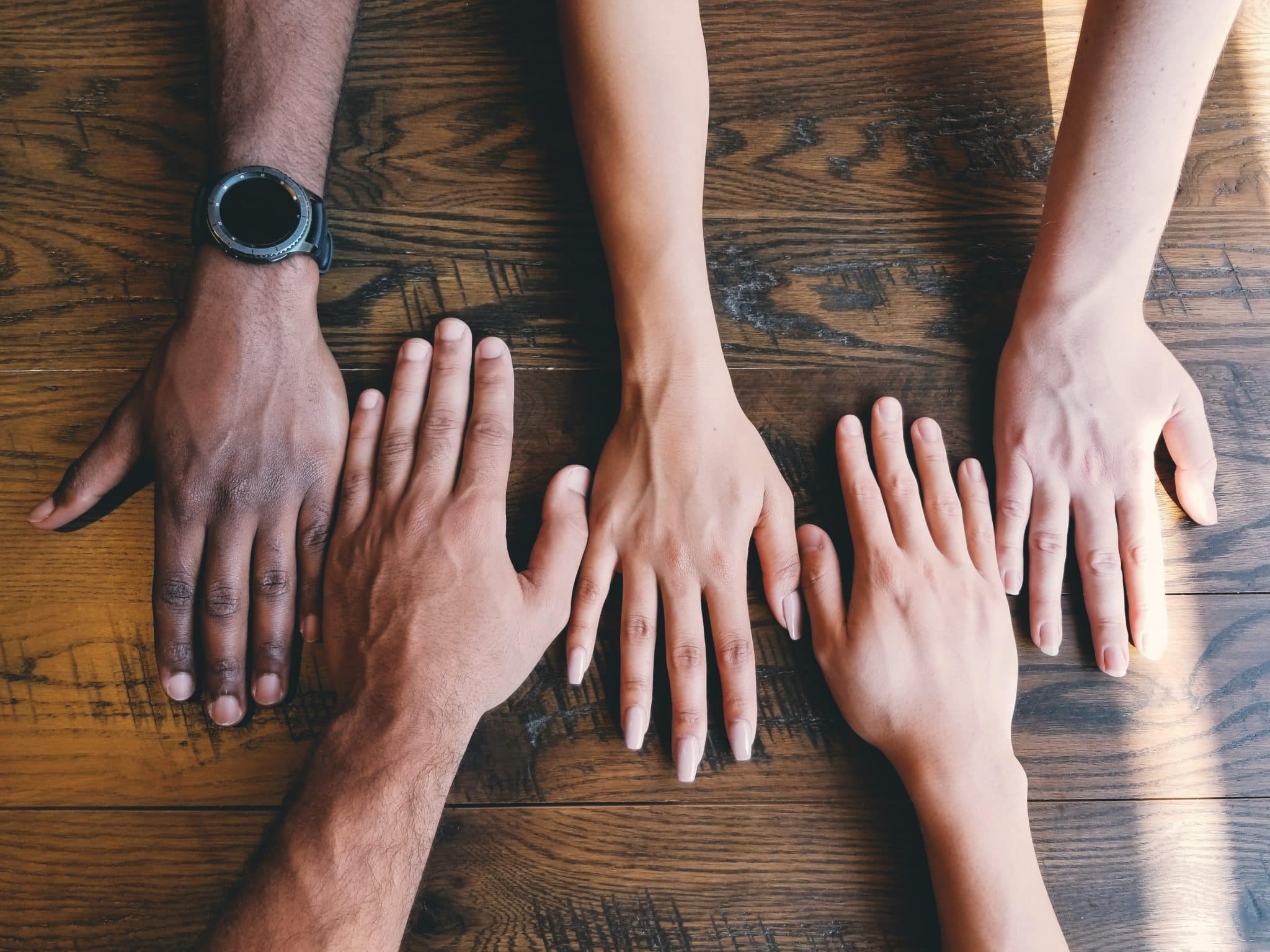 (Photo by Clay Banks on Unsplash)

You can look at this approach from a number of different angles. The most obvious one is that everyone literally picks up a copy of the rules and reads them and you all do that independently in your own time with a view that you all know how to play the game when you next meet up. Of course, for some of you, it might not be a matter of just reading the rules, but depending on how your brain works, you might prefer to watch a rules video or set up the game and play a few dummy rounds to fully understand the rules or you have some other way of learning.

The expectation with this approach isn’t so much that everyone knows the rules off by heart when you get together again and play the game. It’s more about that you don’t need to spend much time going over everything. It will be fine if you refer to the rulebook from time to time, for example for more complicated things like the setup or edge cases. However, all of you should basically be able to start the game immediately and you deal with the odd question here and there as you play.

I don’t know how well this approach works, as I have never tried it myself. I can only imagine that there will be games where the rules can be interpreted slightly differently, so when you meet up and start playing, different people may have slightly different expectations and may want to play the game in a different way to others in the group. Of course, your first game should always be seen as a learning game, so if different players have different interpretations of the rules, you can discuss it and then decide how you, as a group, want to interpret them and maybe even decide house rules. So, when everyone learns the rules in advance, you just need to be aware that everyone has learned them in isolation and be prepared to deal with differing views as they come up.

Another way of learning a game together isn’t so much about rules, but more the actual game itself. By that, I mean things like edge cases, strategies and the meta of the game. With this approach, you will either have one person in the group who will learn the rules beforehand or you all literally read and learn the rules together when you next meet. Both work and both will take time, but the latter allows you to deal with rule interpretations as you come across them in the rulebook, while the former might be a little faster, because the person who has learned the rules will have looked at FAQs or otherwise already clarified questions that the rulebook may have left open.

Whichever option you choose though, the focus here is more on the actual play. As a group, you explore the game, rather than the rules as such. You learn the game in the sense that you learn from each other’s turns and everyone’s actions and maybe everyone’s strategies. It is important that you all talk about what you’re plan is, if you have formulated one and describe in detail the actions you’re taking and why you’re doing that. That way, everyone around the table will not only pick up the rules, but also understand what these rules mean, what their effects are, in the magic circle of the game.

If everyone quietly takes their turns, it’ll be hard to follow for others and it will be virtually impossible to tell if the other player is actually playing the game correctly. When people say out loud which action space they’ve selected, what happens there, how much money they paid to the bank and why they think that was the most sensible thing they could do on their turn, other players will learn from that. If people also say why they chose one action over another, maybe with respect to the strategy they have in mind, then everyone will benefit.

Of course, normally when we play games, at least competitive games, we don’t openly announce our plan and why we went somewhere instead of somewhere else, because that would give the other players valuable information and might allow them to foil our plans. However, when we’re still learning a game, it’s much more important to understand how the game works than win.

In fact, I would go as far as saying that some games need to be played openly a few times. If that’s the case, then it’s probably worth everyone playing the same faction every time, because they will have learned something about that faction in the first game and in subsequent games they can avoid making the same mistakes or they can really explore the faction’s pros and cons. If players keep switching factions, they will never get used to them. Of course, you all still need to be open about what you do and describe your turns to the group and maybe even point out where you think your faction’s strengths and weaknesses are, so everyone can learn from it.

You can even take it a step further and after a good few games under your belt, you may be able to work out which factions might suit a certain player better or you might want certain people to choose certain factions, because they will find them harder to play and suddenly, a faction that seemed overpowered looks only average, because it’s played by someone else. It allows you to really mix things up and allow everyone to explore a new faction in more detail and see if they can find more strengths than the other player had previously discovered.

It sounds like I’m talking about learning a game, rather than teaching it, but if you ensure that everyone around the table shares with the group what they have learned, as they have learned it, then they’re actually teaching the group – and it’s this important difference that I think is so often missed in games groups. We all like to win and we want to keep our tips and tricks to ourselves, so that we have an advantage over other players, but it’s actually much better to share these tips and tricks with the group, because it raises the level of difficulty for everyone.

I wonder if you have a games group that learns games by playing them together and sharing your learning and openly talking about your turns and your decisions in the game. Please share your thoughts and experiences in the comments below. It would be great to know how other groups teach games to each other.