I have talked about house rules before, but what I want to talk about in this article is slightly different. When you play a game for the first time, or when you play a game you know with someone who plays it for the first time, the rules aren’t always clear and it’s possible someone misunderstands them. That’s to be expected, but when you base your whole game, your whole strategy on your misunderstanding, then the game experience can really suffer. (This topic was inspired by the always wonderful Bez.) 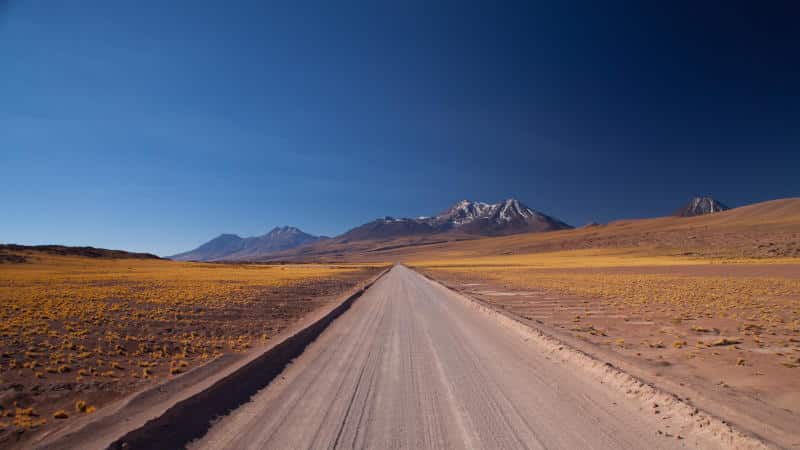 (Photo by Kurt Cotoaga on Unsplash)

I know, the obvious answer is probably: always accept that your first game is a learning game and that you will misunderstand something, so if you lose because of that, don’t be upset. However, that’s sometimes easier said than done. I’ve certainly been there myself. It’s so great when you think you understand the rules, you carefully plan an amazing strategy, but then it turns out that you got it wrong and everything falls apart. It’s frustrating to say the least.

Now, I appreciate we’re all grown-ups and should be able to deal with this sort of disappointment. I’m not saying we should throw a tantrum, but the question is, how to deal with misunderstandings when they become apparent halfway through a game.

Let’s look at the situation where all of you play a game for the first time. You all think you understand the rules, because maybe someone taught the game or you all learned it yourself beforehand, or however you group goes about playing a new game. So you start playing and then you get to a point where the rules don’t seem to make sense. You all thought you knew what to do in the situation, but it’s not clear. You check the rulebook and find a section that covers the situation you’ve encountered and it clarifies it.

Chances are, one person in your group will be disadvantaged by the rules clarification, so they’re unhappy and insist that you all should continue to play by their interpretation of the rules. After all, if you play by the rules, that player will definitely not win, so it would really ruin the game experience for them.

I would say, if the ruling doesn’t much affect everyone else, but only that one player, then there is no harm in introducing a house rule for this one game and then for the next game, you all know what the rules are. Everyone should continue to enjoy the game, and the player who would have been negatively affected gets a chance to see how to adapt their strategy for the next game, when you will play by the rules as they were written.

Another situation is when you all think you’ve understood the rulebook, but actually you all missed an important section that’s an exception to what otherwise makes sense. Let’s say, in the game you can always move up to four spaces, but there is a little call-out in the rulebook that says that you can only move one space when you’ve were involved in a fight on your previous turn. Nobody in your group has noticed that exception and everyone assumes you can always move four spaces.

However, when you play the game, something doesn’t quite feel right. You eventually come to a case where moving four spaces is just too overpowered somehow. So you stop, check the rulebook and find the exception. The question is whether you continue to play with the four movement rule or apply the exception.

I would say, in most cases you probably want to continue playing the rules as you understood them at the beginning, but of course, if everyone agrees that the rules are just too overpowered or otherwise feel wrong, then you would want to agree to play with the rule exception you found.

The situation gets a bit more murky when you have played a game many times before and you have one or two new players. You do everything you can to make sure they understand the rules fully, but of course, halfway through the game one of the new players realizes they misunderstood something and they feel they would be seriously disadvantaged if the game continued with the correct rules.

You need to decide as a group how to proceed, of course, and if it’s literally only one player whose game experience is ruined, while everyone else is virtually unaffected, then maybe houserule it for this one game and agree to play by the written rules next time.

Yet, there is another option for all of the above situations. There may be a situation where it’s better to stop a game halfway and write it off as a learning experience. That’s especially true, if you have plenty of time to play another game with the correct rules. That way you all can start again and everyone knows what’s expected.

Also bear in mind that houseruling is always an option as well. As long as everyone agrees that a specific rule doesn’t feel right, then try a houserule and see if it makes the game more fun for you all. It’s just not always easy when you’ve already started a game and are halfway through.

So I would like to know how you deal with situations where you discover a new rule or learn that you misunderstood something? Do you tend to allow individual players an exception to the rules, if it makes the game experience better for everyone? I’d love to hear your thoughts. Please share them in the comments below.