Throughout time, terrible things have happened: plagues, wars, colonialism, genocide, executions, experimentation, extinctions, terrorism, abuse and many other atrocities. Some are still going on, most are condemned and they all evoke strong emotions in us. So when board games, which most of us see as a fun way to spend time, use these terrible events as their background, their setting, it seems to be a contradiction and it becomes very important how the game treats its subject matter. In this article, I want to find out if board games can treat atrocities in a sensitive and respectful manner that allows us to learn about these topics better and grow our understanding. 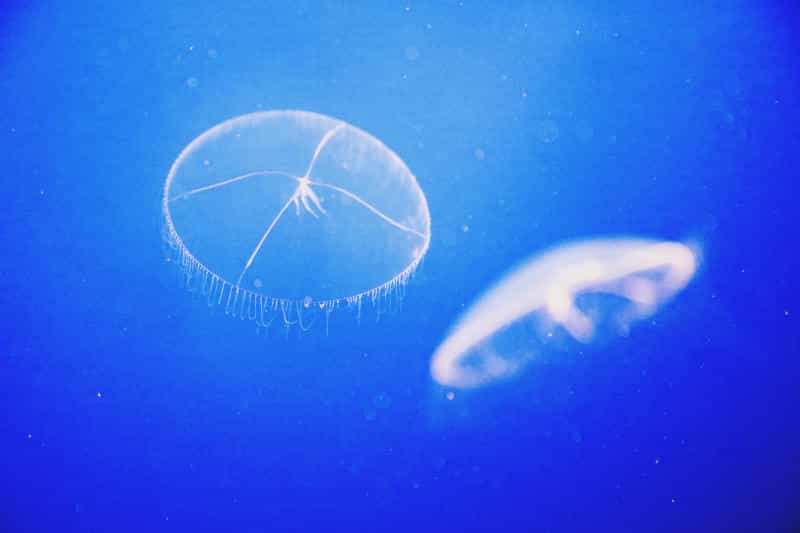 (Photo by Giorgio Trovato on Unsplash)

Let me start with The Cost by Spielworxx, which I recently received a review copy of and which sparked the idea of writing this article.

The game is all about asbestos, which was long seen as a miracle material and widely used as a fire retardant throughout the world. As we probably all know, many people who worked in the asbestos industry died of cancer, but companies refused to admit there was any link between asbestos and cancer, until in 1987 the World Health Organization‘s International Agency for Research on Cancer declared asbestos a human carcinogen.

Slowly and over time countries banned the production and use of asbestos and large projects began to remove asbestos from buildings and anywhere else where it could pose a danger to health. Some countries took longer to respond and continued to mine and mill asbestos into the late 2010s and a handful of countries even continue to do so to this day.

In The Cost, you are one of a number of companies that try to make a profit from mining, milling and selling asbestos. You compete with other players to make the most money by the end of the game. As a player, you are focused on producing the most and getting the best price. Overall The Cost feels like many other economic simulation board games.

However, this game is set against the background of asbestos and whenever you decide to mine or mill asbestos you, as the player, have to decide if you want to do so safely, which costs resources – or unsafely, which means the death of one of your worker meeples, which stand in for probably dozens of real workers.

At the start of the game, especially if this is your first game of The Cost, chances are you are forced to mine and mill unsafely. Later on, greed may lead your decision making, or you’re just very competitive and want to win, so you continue to allow unsafe practices in your mines and mills.

Now, the game isn’t called The Cost for nothing. Every dead worker meeple costs you money, which I think represents lawsuits and the resulting court orders to pay damages. So you soon realize that you need to switch to safe mining and milling as a matter of urgency. The game seems to guide you through the history of what actually happened, as companies had to admit that asbestos was very dangerous and started to dramatically improve their working conditions.

Playing the game really does make you think about the decisions you take and how they relate to real events from recent history, which shows that The Cost really aims to deal with the topic sensitively and respectfully, rather than trying to make a fun and entertaining game.

Yet, The Cost goes one step further to really help the player understand a lot more about asbestos. The rulebook starts with a brief history of the events around the WHO declaring asbestos a carcinogen, continues with a definition of the mineral, or rather the group of minerals which collectively are called asbestos and then describes its health effects. The rulebook continues to explain more about asbestos throughout, so that you can link the actions you take in the game to real-world activities. It ends by asking players to check how many people died during the game and who actually won – if anyone.

So I think it’s vital that all players read at least the introduction in the rulebook, but should also be told the additional information that puts their in-game actions into context of what actually happened. That’s what will create a full emotional experience of the game that is otherwise really cleverly constructed.

I am yet to play it with others and I can’t wait to see how people will respond. Cancer is a very sensitive topic, of course, and I’m not sure if all of my friends will feel comfortable playing The Cost, which I can understand.

I had the same response when I learned about Holding On: The Troubled Life of Billy Kerr by Hub Games. I’ve still not played the game myself, because I feel I can’t deal with the subject matter. I guess for me, it’s different when dealing with the death of an individual person, who has a name and about whose life you learn more as the game progresses. It creates a much stronger and more intimate emotional attachment.

I think the game would also remind me that my parents are not getting any younger, as they say, and won’t be there forever. It’s something I don’t really want to think about, especially because I live in a different country and couldn’t be there with them very quickly, if something happened. So I have decided that the game isn’t for me. However, from everything I have heard and seen, the game is really good and deals with death in a sensitive and respectful manner.

Another game I want to look at is This War of Mine by Awaken Realms. Again, I haven’t played it myself, but from what I know, it deals with war from the perspective of civilians who are trapped in a besieged city and have to live from hour to hour, day to day and try and stay alive as best they can.

To me, war is much further removed and I would like to play This War of Mine myself at some point, even though I understand that some of the events you encounter in the game are really quite gruesome – and that makes me hesitant, because it creates that connection to an individual person again, that is much harder to deal with.

Yet, what makes this game so interesting is that it’s not your usual war game where you direct military units to win battles. Instead, you are civilians who have probably lost everything and simply try to survive. The game isn’t trying to portray a specific war or battle or other conflict. It seems to want you to think about the impact of war in general – in the past, the present and maybe the future. It focuses on the human element, which makes it so powerful and meaningful.

Of course, there are many games that don’t treat terrible events from history or the present in a sensitive or respectful manner. One that seems to have created the biggest controversy relatively recently is Scramble for Africa by GMT Games. There have been a number of articles about this in various place – see links below for some examples.

The game was clearly ignoring the historic significance of the invasion of Africa and treated the atrocities committed in the name of colonisation only as a footnote. GMT issued their own statement to announce that they would remove the game from their catalogue, but didn’t really address how terribly the game dealt with these terrible events, merely saying that “the game is out of step with what most eurogame players want.”

However, the game did get removed, which is better than continuing to profit from a product that sweeps atrocities under the carpet in the name of fun and entertainment for players. So, yes, unfortunately there are still many games that really should no longer be on the market.

Of course, in this article I never touched on how games deal with representation and appropriation, which merits its own article. Let me just say at this stage, that these are also areas that board games need to deal with correctly and respectfully and the journey ahead is still long.

So let me end with my usual questions to you. Have you played any games that deal with difficult subject matters? How well do you think these games dealt with them? Have you played a game recently that you always thought was a lot of fun, but now realized that it’s actually really inappropriate or maybe even offensive and probably should no longer be on the market? I would really love to hear your thoughts about this topic. Please share them in the comments below.