I have previously written about small box games in my article “Compressed collections” which can create a lot of gameplay with only a few components. However, even larger box, or big box, games are sometimes very inventive when it comes to using components in a clever way to create more gameplay and possibilities than would otherwise be possible. After all, board games have it much harder when you compare them to computer games. They have a limited number of components that come in a box, even in a large box. So I want to look at how the same components can be used in many different ways. 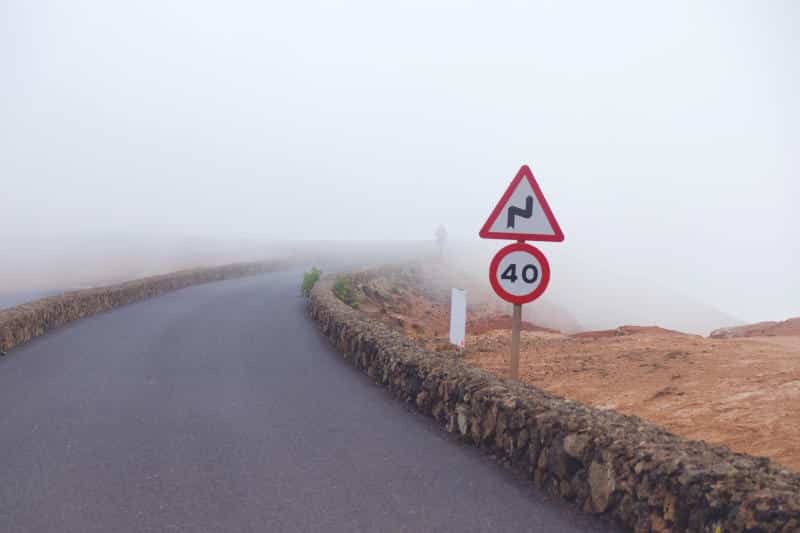 (Photo by Ksenia Kudelkina on Unsplash)

I think the first thing many of us will think of is multi-use cards. They are a relatively new idea still, but are a brilliant way of not only giving players several options to develop different strategies, but also reducing the number of components needed in the game. Instead of needing coins, resource tokens, defence counters, life points and other components, cards can be used as all of these things and at the same time also offer the option of carrying out actions or offering permanent abilities. Multi-use cards can also be a brilliant way of forcing players to make difficult decisions about what function to use a card for, if cards can only be used for one of the various options.

A deck of cards can also be used instead of dice, creating a different kind of randomness that dice would otherwise create. Depending on how the cards are used, you could add a deck-building mechanism, allowing players to improve their possible dice results, or you could keep it simple and have a fixed deck, and every time you draw a card, you’re removing a possible result from a future turn, allowing players to plan better in advance. So rather than shuffling the whole deck every time and drawing a card, you reduce the deck by one card each time until it’s empty and you reshuffle it.

Of course, removing dice and replacing them with cards actually increases the component count, but if you incorporate the dice mechanism with the multi-use functionality of cards, you effectively remove components, the dice, from the game.

Cards and tiles are also often used to create a flexible map for players to explore. Sometimes these maps are completely randomized, other times they are predetermined. However, to create large maps, you really need a huge number of cards. You can probably think of a game that comes with a giant box filled with hundreds of square cards to create a fixed map and even though that is an amazing idea, this article is about using a few components well.

So some games have come with a modular set of tiles that can be combined in many different ways to create a fixed map for different scenarios. It’s an elegant solution for creating a large, varied world for players to walk through, without needing dozens of components.

Another component that has seen wider use in modern board games is the humble dice, in particular the six-sided version. Dice have now become workers with a numeric property that could represent power or turn order or something else. So instead of having lots of meeples to represent the power of an action, you only need one dice, or maybe two, reducing the number of components needed.

Dice have also been used for stacking, which can create a dexterity element and adds a third dimension to an otherwise two-dimensional game. Of course, this is not about reducing component count, but I still thought I’d mention this clever use of dice at this point.

Some games also use the game box itself, creating higher ground, a place for players to reach or as a dice tray with targets to give bonus points or trigger other effect. Some game boxes even have a game board, or part of a game board, printed in them. Again, that’s a great way of creating more options for players and add mechanisms without adding more components.

I’m sure there are other ways in which components have been used in a clever way in games, creating more fun and more gameplay. What can you think of? Have you played a game which you thought really used every component to its full potential? Please share your thoughts and experiences in the comments below. I’d love to hear from you.