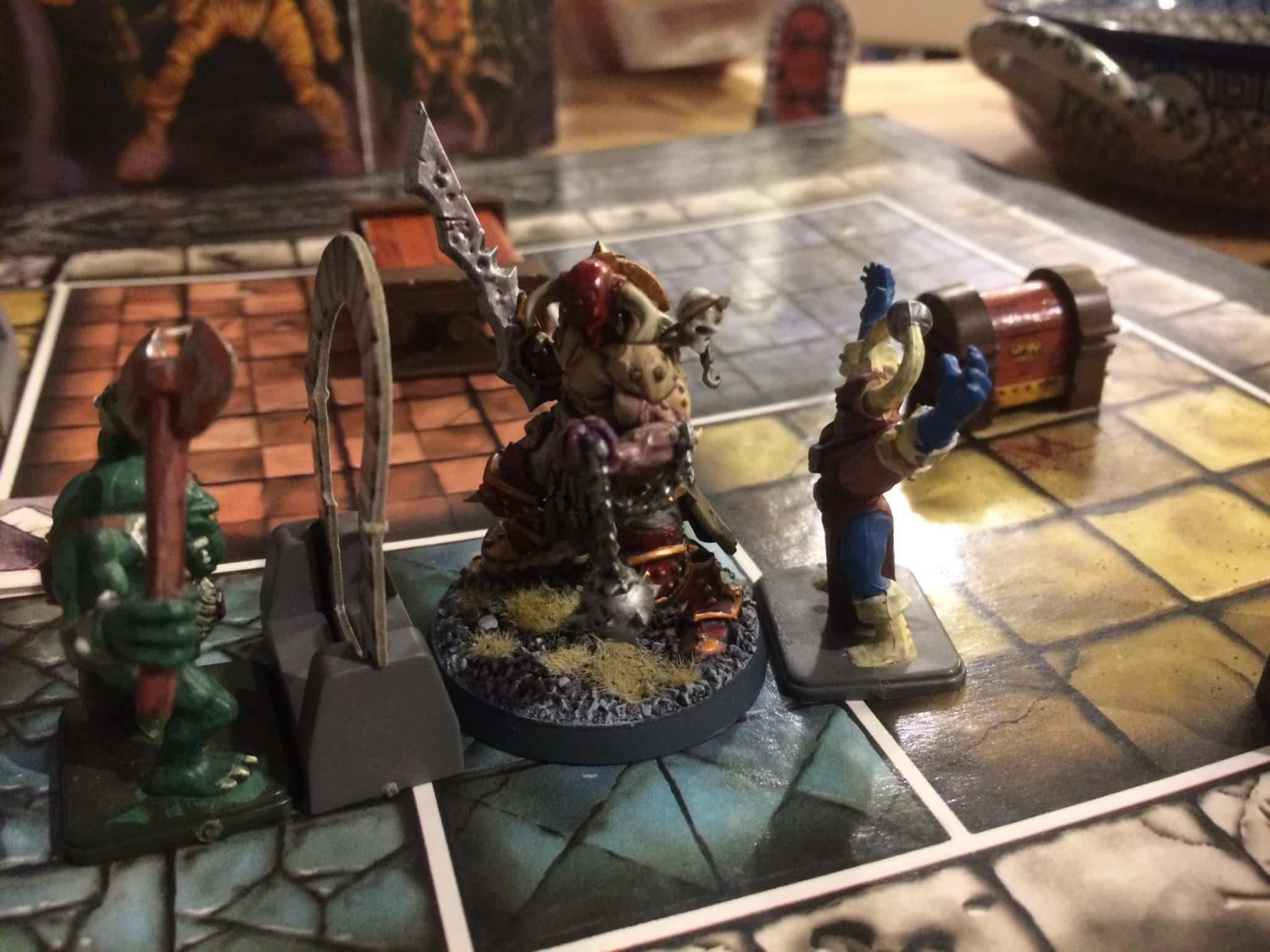 Now, let me say that this article is by no means exhaustive, and I am merely trying to touch on the main points only. Also, and this is sort of a spoiler, it turns out that the matter is unlikely to be settled any time soon, and different people have different views of what is a “true” role-playing game and what isn’t, or what game is not a role-playing game, but has role-playing elements. Ultimately, of course, it doesn’t matter whether a game is, or is not, a role-playing game, as long as you enjoy playing it and have fun with others or on your own. So bearing all of this in mind, let’s start.

As you can imagine, trawling the depths of the internet you will find many different and similar definitions of what makes an RPG (let’s go with the acronym now to make things easier). WikiPedia has one (1), Collins dictionary has very short one (2), and even TechnoPedia has a version (3), but of course theirs referes to video RPGs – and there will be many more if you keep looking. There is also a great thread on Board Game Geek (4) , where people discuss their varying views on the matter – started by Paul Grogan.
Paul nicely starts the thread by breaking it down into three ways of looking at it – and I quote:

Many of the definitions of RPG that you find online seem to describe the “Everything” option. The focus is simply on the “role playing” part of RPG. If you play a role in a game, then the game is a role-playing game, an RPG. Simple enough, but maybe a little too simple. Like Paul says, that basically describes all non-abstract games, because whenever there is a theme, chances are you, as the player, will take on the role of a character of some kind and playing that role in the game, even if you don’t put your heart into it and are basically yourself.

So maybe you do need to really invest yourself in your character and bascially become that character throughout the game. That means you need to make decisions from the character’s point of view, not from your own. A dwarf will go for the gold all the time and at all costs, while a hobbit will prefer to rest and have a second breakfast. A crazed dictator will do everything in their power to subdue their people, while a guerilla fighter will use different tactics. None of these characters represent who you are, as the actual person, at least not fully, yet you will have to act as if you were that character.

I think people in the “Purist” group would agree with that. In fact, they might insist that you put on a voice that fits that character, maybe even write a whole background story to your character which you can refer to when making decisions. There may be things in your character’s past that will influence your path in the future. That seems to nicely align with what we see as the classic approach to RPGs. Everyone comes to the table with a fully formed persona.

Yet, there are people, and I can think of at least one person I know directly, who will always play a role in every game. You could be playing Firefly Fluxx and they will decide to become Jayne and play their cards accordingly – not to win, but to get the most bounty or to shoot Reavers. Yet, for people form the “Purist” group, Fluxx is not an RPG – and even many people in the “Whatever” group will agree with that.

So maybe we need to include the story element that actually sets the scene and guides players through their adventure. It is the GM, which  stands for games mistress or games master, who has spent many, many hours writing the story, drawing maps, describing characters and maybe even preparing props. It is the GM who creates the atmosphere and brings everything to life for the other players. They direct the monsters and adversaries and interpret the player’s choices and decisions. They basically are a god in the world they have created – or at least the chunk of the world that they have created.

If it is the story that is so important, then we should consider the genre of Choose Your Own Adventure games. Here you, by yourself, can immerse yourself in a world and take on the role of a character, making decisions on their behalf and living with the consequences – or not, if you happen to die of course. Yet, I would say that “Purist” people would exclude the genre being RPGs. They would probably argue that an RPG needs a GM, and that basing outcomes of decisions or events on multiple choice answers is just not enough. It requires a person to read the player group’s intentions and mood to create the right atmosphere.

In fact, many “Purist” people would probably argue that it is the human factor that is so important in RPGs. An RPG is quite freeform, even if it does follow a relatively rigid games system. An RPG is about people responding to people. It is about putting a little bit of yourself into the character role you have chosen (or been assigned), very much like an actor or actress would. It is about imagination and creating another world, a different place, where you can be someone who you’re not and that takes you away from your daily worries and problems.

So whatever you think makes and RPG, I think we can all agree that having an enjoyable time is what all games are really all about.