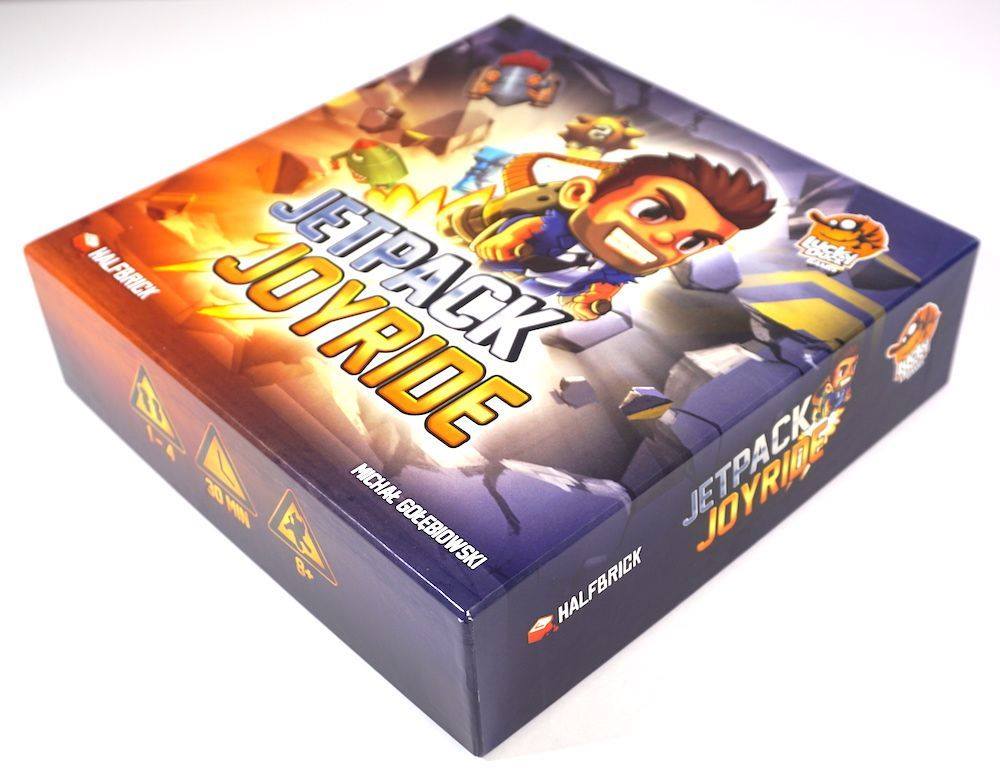 The first game of this type I played is Boss Monster by Brotherwise Games which doesn’t try to copy a specific game, but instead emulates the whole genre of classic, horizontally scrolling, 8 bit video games, where your hero would fight enemies and eventually meet the end of level boss. In this game you swap roles and play the boss. You build a dungeon into which you lure heroes to kill them and earn their souls. It’s a quite easy to learn card game where you try to create combos of rooms to boost your attack power. It’s also quite quick to play and always fun.
Other than tabletop games emulating a computer game genre, there are of course also direct conversions of computer games. Doom, Angry Birds, Civilization, Assassin’s Creed and even Portal have been translated into tabletop games. I haven’t played any of them, so can’t say how well they work in cardboard form, but there are a number of computer game conversions to choose from and that people enjoy playing.
Another game in the same vein is Jetpack Joyride by Halfbrick Games, whose tabletop game conversion was made by Lucky Duck Games and has just finished on Kickstarter. It is the translation of the popular mobile app game and features a parallel play mechanism, whereby everyone tries to complete their level at the same time, drawing from a central pool of Tetris style tiles to create a path through their lab. It looks like it’s going to be a quick, fun, social game.
Of course, there is also now the genre of tabletop games that use apps to the gameplay. The latest game by Portal Games takes this a step further. Detective requires you to log into a website to record your progress, but also asks you to search for information on the internet, which creates another level of melding the analog and digital worlds.
It will be interesting to watch where this all leads, so I will definitely keep an eye on the progress of this new merging of media.
Have you ever played a tabletop game that was based on a computer game? What was your experience? Please share your thoughts and experiences in the comments below.