A relatively recent trend in tabletop games is the idea of creating your own, custom version of a game. You use stickers to add new rules, tear up cards to remove them from the game and write names into boxes to personalize locations or characters, creating your unique game. 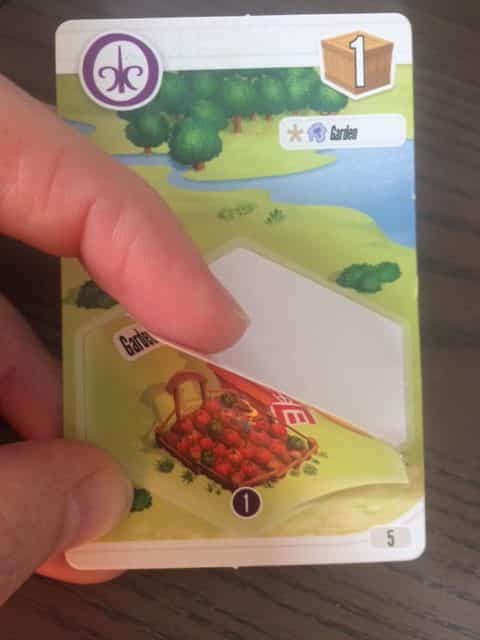 These so-called legacy games are all about permanence, and for a large group of people it goes completely against the idea of keeping a game pristine. Bending cards is bad enough, but ripping them up completely is out of the question for many. Writing with a permanent pen on the player board is a sacrilege.

Also, originally legacy games could only be played once. So many people just didn’t see the value of spending a relatively large amount of money for a game that they couldn’t enjoy multiple times – and in fact could only play with one set of friends.

However, most recent legacy games can be replayed using the unique set up that was created during the first playthrough. Some games can also be played a second time completely anew, because the came with a pristine player board, set of cards and stickers, allowing people to play the game with two game groups. Mind you, even then many people don’t think it’s good value for money.

On the other hand, legacy games are great at slowly introducing players to rules and the way the game works, because everything is revealed step by step. You can usually go into a legacy game with very little preparation. You really learn the game as you play. That is of course fantastic.

Also, some people love the permanence of legacy games. The idea of creating a unique version that is different from anyone else’s is a big draw. Every decision you make will influence the whole game forever. You can’t just abort the game and try again another time. You really have to consider every choice. In fact, tearing up a card and remove it from the game can be very satisfying.

Yet, there is still a market for companies like Sinister Fish Games who have created a set of removable stickers for Gloomhaven – and of course, the recharge pack that comes with Charterstone by Stonemaier Games is a nod to those people who want to get more from their investment.

One last thing. If you really like legacy games, you might like the Kickstarter campaign for the “Edible Games Cookbook“, where game components are made from food stuff. So when you play chess for example, you eat the pieces as they’re taken – and if you want to play again, just get cooking. Brilliant! Be quick though – the campaign finishes 20 July!

What are you thoughts on legacy games? Do you like them or hate them? Have you been converted to playing legacy games and now you can’t do without? Please post your comments below.