Teaching someone the rules to a board game is never easy. I wouldn’t say I’m an expert when it comes to teaching, but over time I’ve learned a few things that have helped me to become a better teacher. I found that different types of games require different types of teaching. So I thought I’d share with you what I’ve learned so far and maybe you pick up some ideas that help you with teaching new games to people. 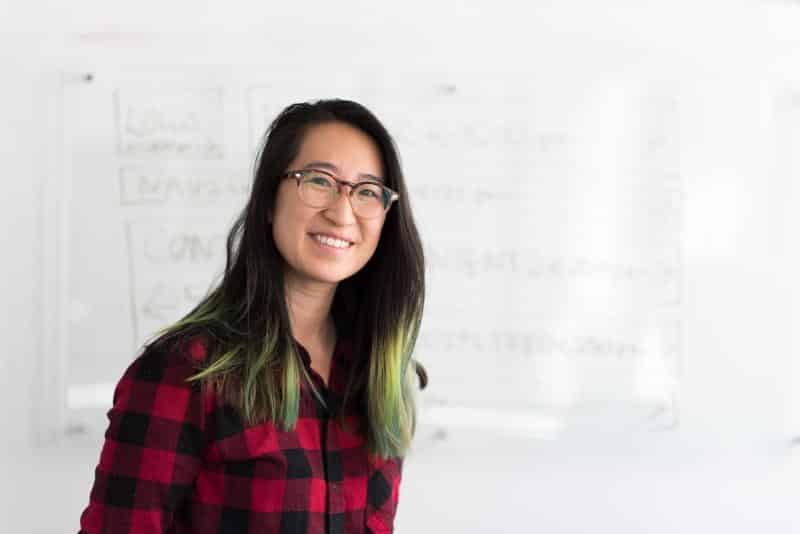 (Photo by Christina @ wocintechchat.com on Unsplash)

I’m planning to make this a series of articles, but I currently don’t have a fixed schedule for these and I will add to the series as and when I can.

So in my first teaching article, I want to cover, what I call, VP games. These are games where there are specific actions that give you victory points or some equivalent measure that, at the end of the game, decides who wins. There are a variety of games that fit this criterion and I feel that teaching all of these games will be done in a very similar way.

After setting the scene and describing in one or two sentences what the game is about, I would start the teach from the end of the game. At least, sort of. Whether the game’s winner is decided by the most victory points, most gold or whatever else, explaining how you get VPs or gold or whatever it is that the game’s goal is, will allow the other players around the table to have an idea of what they should focus their actions on. Your teach will basically start with the end game scoring, listing everything that gives you points at the end of the game as well as during the game.

So next, you need to explain what people have to do to get those points. In many games, there will be certain points that players will be awarded immediately, as a direct result of their actions. It could be things like fulfilling a contract or completing an objective or it could be a matter of collecting certain cards or tokens that represent points. These sorts of points are usually recorded on a victory point track as soon as they are collected, rather than just at the end of the game, but it will depend on the game. Sometimes points from objectives are only added to your points when the game ends.

Next will be points that aren’t quite so direct. For example, players might get points at the end of the game for having the most of certain types of resources, but at the same time, using the resources to complete contracts could be more beneficial. Many games assign resources a certain value, even if that value isn’t listed anywhere. Usually, some resources will be more valuable than others, so it’s worth telling players about that and how these resources can further be converted into victory points.

Often it will take several turns before a resource will yield points, so this part of the teach will be a bit tougher. However, at the same time, this is usually a good opportunity to explain some of the actions players can take in the game or the different things that players will do on their turn, at least as it relates to getting points.

As you explain where the points in the game come from, you also need to point out if other players might benefit from you gaining points. For example, in a game, you might get a lot of points for building a certain building, but by doing so, the other players can now use your building that might give them points and maybe even allow them to win. New players won’t necessarily see that straight away, so it’s worth pointing out to them as you explain the points.

Finally, you need to point out the pitfalls of the game you’re teaching. Some games might give you a huge amount of points for certain actions, but if you do that too early in the game, you might put yourself in such a bad position, that the other players will find it easy to catch up with and overtake you, while you struggle to get back on track. It’s the dead ends and the offers that seem to be too good to be true that you need to talk about and make players aware of.

I think this style of teaching works really well for games where there are direct ways of getting points. It will often be clear from the rules if that’s the case and if it is, then you will probably be able to have a successful teach, even if you haven’t played the game yourself before.

Of course, and that is true for any game and any style of teaching, the more you have played a game yourself, the better you will be at teaching, because you will have worked out the interdependencies of gaining points for yourself while also giving other players opportunities to benefit. You will much better understand the intricacies and the points that you can get that aren’t immediately clear on a first play of a game.

I’d love to hear if you have ever taught a game this way and how it went. I’ve done this a couple of times now and I think it was pretty successful. It won’t work all the time, but I think you will get a feel for which games this method of teaching is a good fit. In any case, please share your experiences in the comments below. I’d love to hear from you.