If you regularly play tabletop games, you will come across a situation where someone is trying to lose intentionally. However, I’m not talking about a sore loser who just can’t be bothered to try and catch up or continue playing just for the fun of the game. That does happen, but there are more reasons why someone justifiably tries to lose a game – which I want to discuss below. 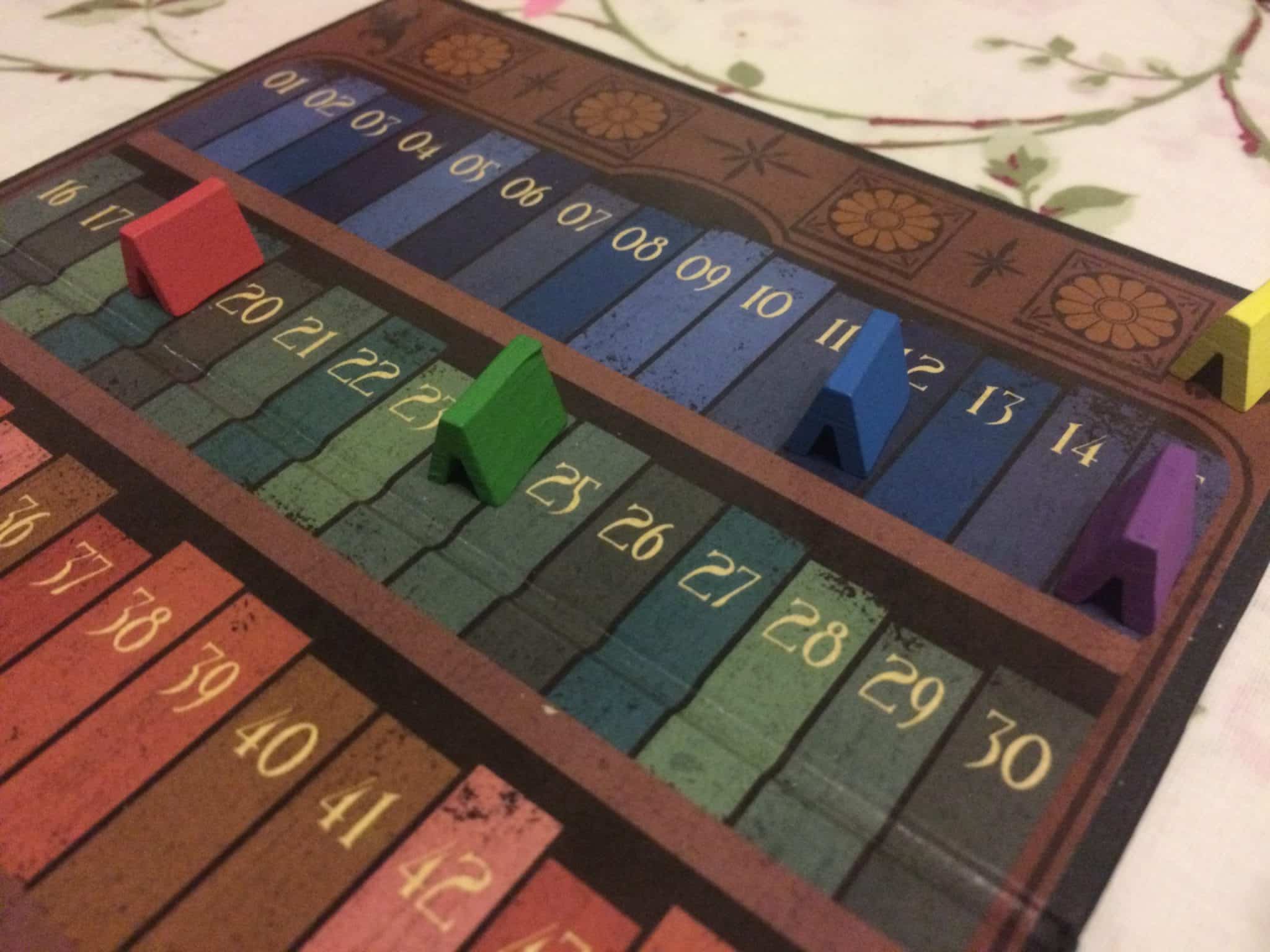 I think one of the most benign situations where you may want to intentionally lose, or at least not try quite as hard to win as you might normally, is when it is the first time that people play a game, while you have played it many times and know it very well. In this situation you might want to tone down how competitively you play, so that the other players can enjoy the game and not be put off by you thrashing them. That way you make it more likely that they want to play it again with you another time.

Similarly, you may be playing with people who are less into tabletop games or who are just not particularly competitive. Again, toning down your eagerness to win means the whole game becomes more casual and thus more enjoyable for the other players who may simply be playing because they know you like tabletop games. Family members tend to be those people usually. They know how much you like playing games that they are happy to join in, but not particularly interested in winning.

The three situations above are very similar and all about keeping people invested in playing the game and making the experience enjoyable – and probably much less competitive at the same time.

However, there is another situation where you might want to lose intentionally. If you can see that you are unlikely to win, and even when you are not necessarily going to come last, you may want to play a certain way that influences who will be the winner of the game. This is known as being the “king/queen maker” of the game, because you play in such a way that it makes it easier for one player to win over another.

As you can see, there are situations where intentionally losing isn’t bad form – even though I would say that in most cases you should always try and catch up with other players or at least play to the best of your abilities at all times, even if you can see that you are not going to win. Of course, there is never a good reason to table flip…

What are your thoughts on losing intentionally? Have you ever done this yourself? What were your reasons? Do you think the above are good reasons for losing? Please post your thoughts in the comments below.