When I play board games with my games group, I’m usually more competitive than I would otherwise be. I want to win and try to find the most efficient way to get the most points. However, I know that I’m not usually very good at spotting where the points in a game come from, unless maybe when the theme of the game is really good and guides me to victory. At the same time, others in my games group are usually very good and seem to approach games in a very analytical and victory points focused way. In this article, I want to look at how this type of approach might work and see if it’ll help me learn anything from it. 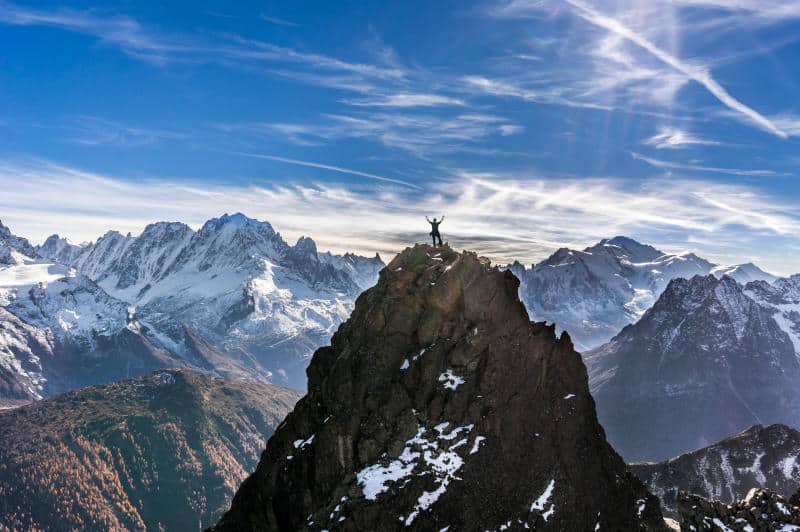 (Photo by Sylvain Mauroux on Unsplash)

So I looked at game theory, which is a huge field of study that tries to model the behaviour of players in games. It assumes that all players are always making the best choices to get the most points, or the best outcome for themselves. It usually focuses on two players, but in theory could be extended to an infinite number of players.

Game theory is basically all about building decision trees and recording the resulting victory points the players would have after each decision they make. A full decision tree would represent every possible decision of every player and the victory point scores. You could then go to the top of the tree to see which path gives you the most points.

In reality, that tree would become very wide very quickly, even in a two-player game. Also, some games include an element of randomness which will widen the decision tree even further. If you wanted a full tree you’d have to create a branch for every possible random outcome.

Game theory can’t be fully applied in a live board game with friends, unless you have very patient friends who are happy for you to map everything out, but it does offer some lessons. It does teach us to look at our options, map each one to a victory point score, then look at the next player’s options, map their victory points score and so on around the table. If a path looks like it’s giving you the highest victory point gain when compared to the other players, then it’s probably a good choice.

The problem for me though is working out what victory points players would get for each choice they have. In some games it’s easy, because victory points are mapped directly, but in other games they are abstracted into resources, money or similar, which usually are further converted into other resources or more money, and only at the end of the game do these translate into victory points.

I also often think that some games don’t want you to go for victory points straight away, but invest in resources or other things first, because in the long run they will give you bigger benefits and more victory points, which will allow you to overtake other players who simply choose to get a small amount of victory points from the start.

So my next port of call was constant-sum game theory, of which zero-sum game theory is one example. This theory looks at games where there is a shared victory point pool. So in a two-player game for example, when one player gains victory points, the other player loses the same amount of victory points. I think it’s quickly clear that the sort of games I play aren’t constant-sum games. Chess is a constant-sum game, because either player 1 wins or player 2 or both draw. Poker is another example, because the total amount of money stays the same throughout the game and is just redistributed between players.

By the way, the minmax theorem, which this article’s title references, is found in constant-sum game theory.

Leaving constant-sum game theory behind, I then looked at variable-sum game theory, which seems more aligned with the sort of games I play. It is a fascinating theory and discusses things like the prisoner’s dilemma. Yet, it still relies on being able to somehow work out the benefit for every player to be able to decide what the best choice is.

The more I looked at game theory, the more I came to realize that my lack of being able to identify where the most victory points in a given game could be found is what is holding me back.

I think that’s actually fine and not a bad thing. Making gut decisions is all right and even though it might mean I won’t win many games, it doesn’t stop me from having fun when playing. If I can find games that have a great theme that meshes well with the rules and guides players to making victory points, then I will have a good chance of winning them.

So what is your approach to making victory points in games? Are you a very analytical player? Do you math everything out? Do you prefer to play whatever feels right? Please share your thoughts and experiences in the comments below. I’d love to hear how other people approach playing board games.