Let’s have a little fun and see if we can somehow classify the people we play board games with. Don’t worry, the article is tongue-in-cheek. I’m not trying to label people in a certain way. We’re all unique and different and we change over time. Yet, I do reckon you will probably see yourself or one of your board game friends in one of the groupings in this article. Oh, and by the way, we’re all gamers – whatever games we like to play. We’re all here to have fun. 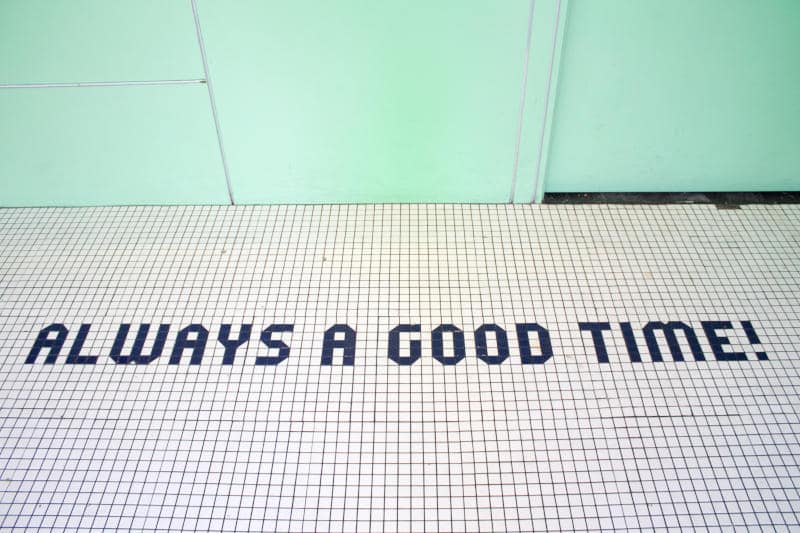 I think that’s probably me, as you can see in some of the articles I’ve previously written. The Theme Fiend loves a good theme. Of course, they probably actually mean the setting or the background story of the game, but theme is just easier to say. They love it when theme and rules mesh and the gameplay just comes naturally out of the theme and steers their decisions as they play.

I think, this is also me. The Visual Connoisseur loves great board game illustrations or graphics, they drool over highly detailed minis or custom, metal coins, maybe even custom resource tokens or unusual wooden components. They love thick card stock, dual-layer player mats and triple-double panel game boards. Yet, they also understand the importance of clear graphic design and hate it when a game’s artwork makes it impossible to see action spaces clearly.

The Storyteller will be able to turn even the most abstract game into an epic novel with different characters, an interesting setting, a full plotline and some surprising twists and turns. A roll of a six at the right moment will be translated into the culmination of the adventurer’s efforts to finally slay the dragon or blow up the attacking alien ship. They enjoy the journey that the game describes, not the destination. They will draw everyone in and incorporate everyone’s decisions into an overall story arch.

The Mathematician will analyse every decision to find the most efficient and effective option. They see everything in terms of victory points and don’t care much for theme or artwork, but are often fascinated by clever mechanisms and love to work out how they can use those mechanisms to get the most victory points on every turn. They are often so involved in mathing everything out, that they usually don’t see what other players are doing and mostly don’t care, until someone else takes the action spot or card that they desperately needed to get the most points and then complain bitterly about it, while the other player had no idea of the importance of that particular action or card.

The Rules Lawyer, which I know I can be sometimes, tries to ensure rules are interpreted correctly, whatever that might mean. They usually mean well, but can sometimes try a bit too hard and overdo it. Yes, language is vague, but squeezing out some extra meaning from a sentence on a card is probably a step too far. Mind you, at the same time the Rules Lawyer is usually the person who reminds you that you forgot to take a resource or bonus on your turn, even though they will also remind you that you didn’t pay the cost of an action on your turn.

At the end of a game, the Critic will point out why they lost and prove that it was due to the under powered faction they played, even though when they win the same game on a subsequent play and crush everyone else into the ground with the same “under powered” faction, they will happily argue that the faction is perfectly balanced. Alternatively, the Critic will argue that your faction was overpowered and that’s why the lost, but when they play your faction another time, they decide it’s actually under powered and that’s why they lost with it. Yet, the Critic will also talk enthusiastically about a game they like and will convince you to buy it for yourself, making them great advocates for the hobby.

The Investor, of whom I’m one, will usually have little money or resources during a game, re-investing everything they gain immediately. They will scrape by and hopefully have just enough to buy the next upgrade or better card. In fact, they will sometimes not be able to buy what they need, or take additional turns to be able to afford it. They will use their resources as efficiently as they can, without having much left over throughout a game.

The Comboer will always look for ways to combine cards or actions into very long chains, extending their turns almost endlessly. They will usually be way behind everyone else for two thirds of the game, but then suddenly race ahead at the end and win by a huge margin. It’s a pleasure to watch them playing card after card, recycling cards, buffing actions and generally creating a huge combo that nobody thought was possible and required everything to be in the right place and could only happen at one particular moment during the game.

The Take Backer will only realize that they forgotten to take a bonus or resource when the next two players already took their turn and completely changed the game state, making it impossible to work out if the Take Backer is actually due the bonus or resource they claim they are due, and then protests vehemently when the other players don’t allow the take back. The Take Backer will also be very unhappy when they aren’t allowed to undo one of their actions four turns later and don’t understand how their new decision might have affected the decisions of the other players.

I’m sure there are many more gamer types that you can think of, that I haven’t listed here. Please share them in the comments below. I’d love to hear what types of players you’ve come across yourself.