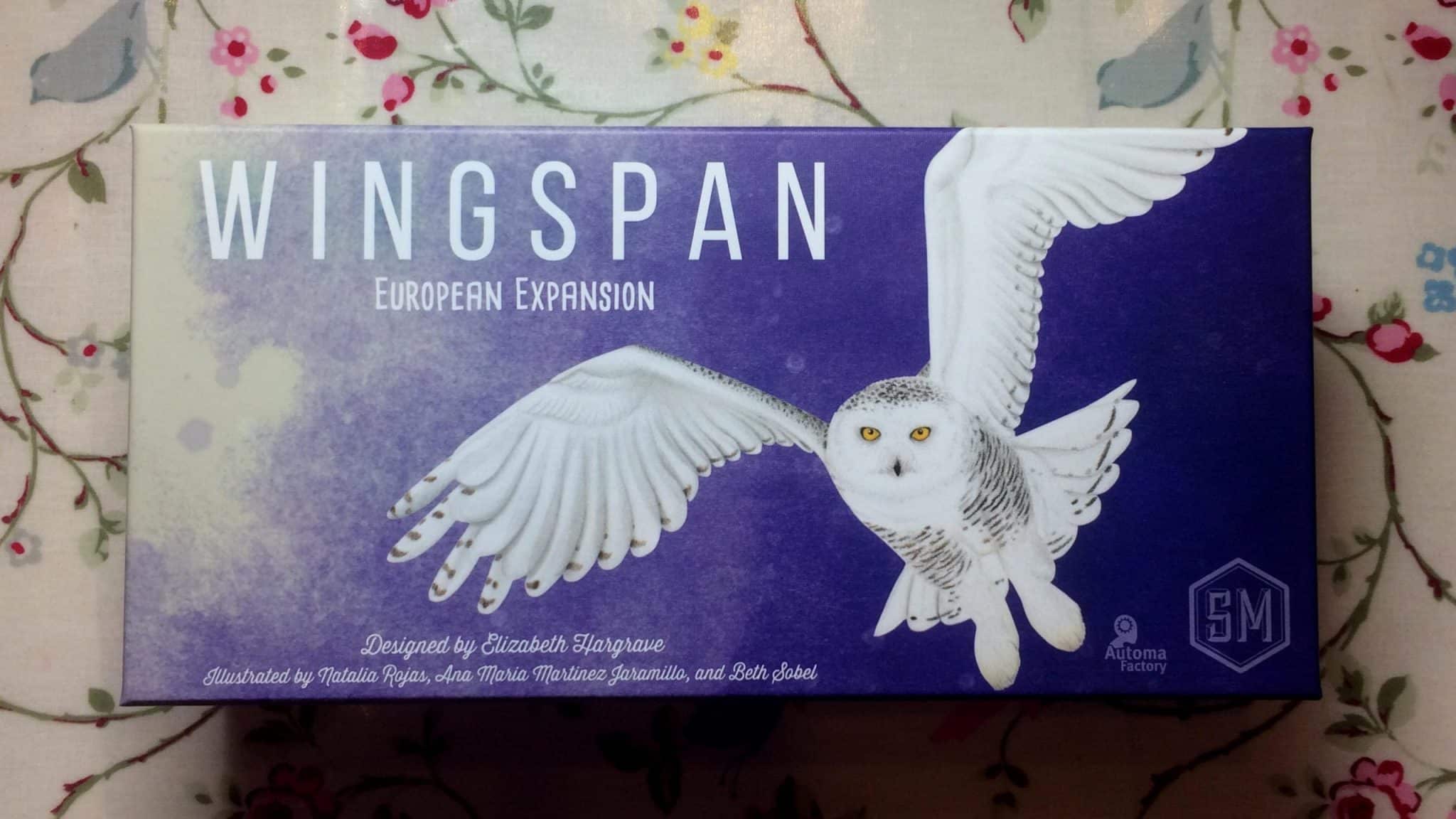 In this unboxing video you can see what comes in the box.