Another year has come and gone. A lot has happened in the world, some good, some bad. The tabletop game community has not got away unscathed of course. Yet, there have also been a lot of positive trends and changes. So as we’re nearing the end of 2019, I want to look back at what happened in the tabletop games hobby. 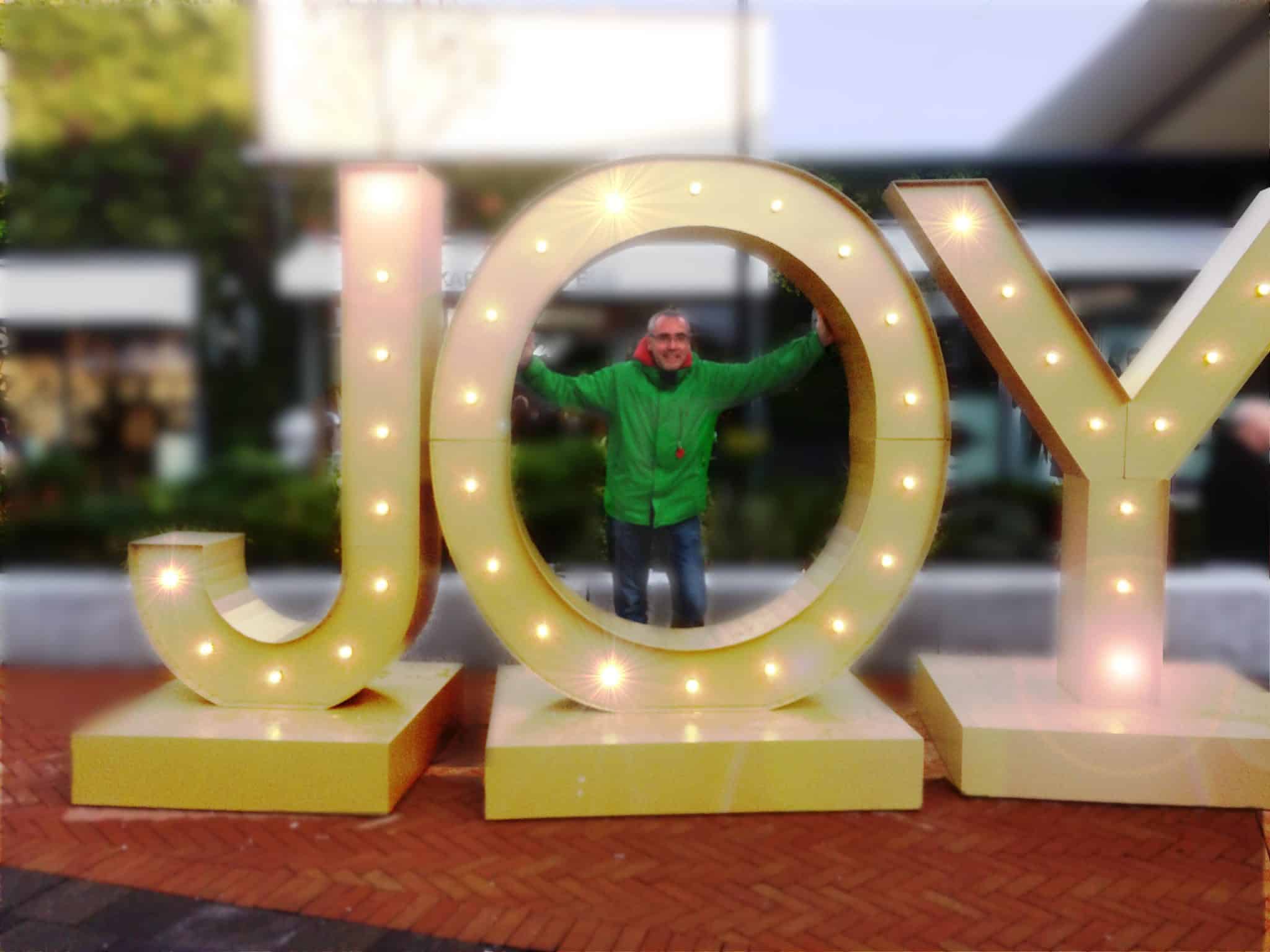 Let me get the bad bits out of the way, so we can finish on a positive note. I don’t want to rehash the long discussions that have been had, and I also don’t want to re-open wounds, but I felt it was important to include the following, because as great as our hobby is, on the whole, it’s not immune to bad actors and terrible things happening. It’s not some sort of magic bubble, that is completely separate to the rest of the world.

I think we probably all heard of the case of plagiarism by a prominent figure in the tabletop game industry. As someone who regularly writes articles, makes podcast episodes and publishes videos, I don’t want anyone to copy what I create. I have no problem with someone quoting me, provided there are clear references or links to my original content. I always appreciate if people ask me or at least let me know if they want to reference one of my articles. However, simply copying someone else’s work without listing the source is just wrong.

Unfortunately, there have also been a number of public reports of assault, violence and other attacks. Many of these allegations are against well-known people within our industry, and often people in positions of power. People have publicly and often professionally distanced themselves from those alleged to have committed these acts, which is a positive sign that our industry is heading in the right direction, but I also know that there will continue to be similar cases in the future. We can only hope that there will be a more robust response from our community, but as I said before, the tabletop games industry isn’t separate from the rest of the world, where these sort of actions continue to go on unreported and in silence.

The year has also seen the sad passing of a number of grand figures in our industry. These people will be missed greatly, so let’s remember their names and the great games they are associated with.

† 23 October 2019
Probably best known for designing the first of what later became the 18xx series of games and the inventor of the technology tree, which you now find in many, many tabletop games, Francis Tresham was a board game designer as well as a games company founder and director who had a huge influence on our hobby. We will not forget him in a hurry.

† 14 November 2019
For many, Chad Jensen will forever be linked to the great games that are Dominant Species and Combat Commander. We are still awaiting the release of Dominant Species: Marine, so with that and with his everlasting games, he will be in our minds forever.

So let’s move onto all the good that has happened this year in our hobby. I think generally there has been a positive trend overall. Tabletop games are becoming more mainstream, with more modern games making it into general retail and the new show Starting Roll on GammaRay bringing our hobby to a wider audience, while at the same time showing how tabletop games have helped people through tough times and continue to help them tackle depression, anxiety and other mental health issues.

I also think our industry has improved and made more people feel included, even though the road is still long. I can see that gender issues are starting to be addressed, with the use of the neutral pronoun “they”, and with the depiction of female characters becoming more realistic, less sexist and degrading and on a scale more akin to the presence of male characters. Non-binary, transgender and others are also appearing more in games.

Speaking of gender, there has been a large number of female designers and illustrators coming to prominence this year, which is great to see. Let’s hope the trend continues next year and that we see a wider range of people of other genders becoming more prevalent in our industry.

The issue of allowing partially sighted, blind or colour blind people to join our hobby more easily seems to have slowed down a bit after the release of Nyctophobia last year. Unfortunately, many of the design choices that help people with visual impairments are still accidental rather than intentional. However, there is a tireless handful of people in our industry who are doing their best to try and change this, and I want to specifically name Meeple Like Us and Sightless Fun.

Of course, it is also down to us to make everyone welcome at our table and help when needed. I think many of us are happy to play games with anyone, as long as they are there to have fun. Whoever you deal with, please remember that it’s great to be happy to help if someone needs assistance, and it’s even better if you say so, but always ask what someone wants you to do to help them, if anything at all. You will be surprised how much someone can do without assistance.

I also have to report some things that were great for me in 2019. I continue to have an amazing games group and we still meet once a week to play games and have fun. I also have a wonderful wife who still loves playing games with me, which is amazing and makes me very happy.

I am also still amazed by the support I get on Patreon. I probably sound like a broken record by now, but every single dollar of support does really mean a lot to me. It means there is someone out there who likes what I do, which gives me the energy to continue.

I also can’t believe that I have gone beyond one thousand Twitter followers and am overwhelmed by how quickly people responded to my asking for more YouTube subscribers, which brought me over the 100 mark within a few hours. Again, every single one of you is amazing and it is great to converse with so many of you.

The blog has also gone from strength to strength and I have published two articles every single week, without fail – one thought piece which I call my Topic Discussion, as well as a review article in my Saturday Review series. It’s sometimes hard to get everything written, but I will continue next year with fresh impetus, after having started my Takebacks series of articles, which are intermingled with the Saturday Reviews. I was even accepted by the UK Gaming Media Network and am now a proud member, which is amazing.

I have also started recording every article in audio form to appear on my podcast, as well as an audiogram on my YouTube channel. Speaking of audio, the Tabletop Inquisition podcast that I co-host with Antoinette from Board Game Inquisition continues at the same pace and we’ve now had the pleasure of interviewing a number of industry people, which was just so much fun.

My exhibition attendance has also increased this year, with my usual visit to UK Games Expo, followed by my first Essen Spiel. Next year I am planning on attending both events for their whole duration, plus AireCon on Friday and Saturday.
So, it has been an amazing year for me, and I hope it will continue in 2020. Thank you again to everyone who reads my articles, listens to the podcast or watches my videos. A special thank you to all my Patreon supporters. I am looking forward to next year!