I have previously spoken about unique games, which were something new at the time – see my article “There can be only one“. It was KeyForge by Fantasy Flight Games and designed by Richard Garfield of Magic: The Gathering fame, which started this new way of making games. There is probably a better and longer description of the term, but in short, the term unique in this context describes games where every published copy is different in a number of ways. In KeyForge this is, for example, the name and logo, as well as the composition of the different cards, but different decks will still have some cards the same. I want to look at some aspects of unique game design in more detail to explore the concept. 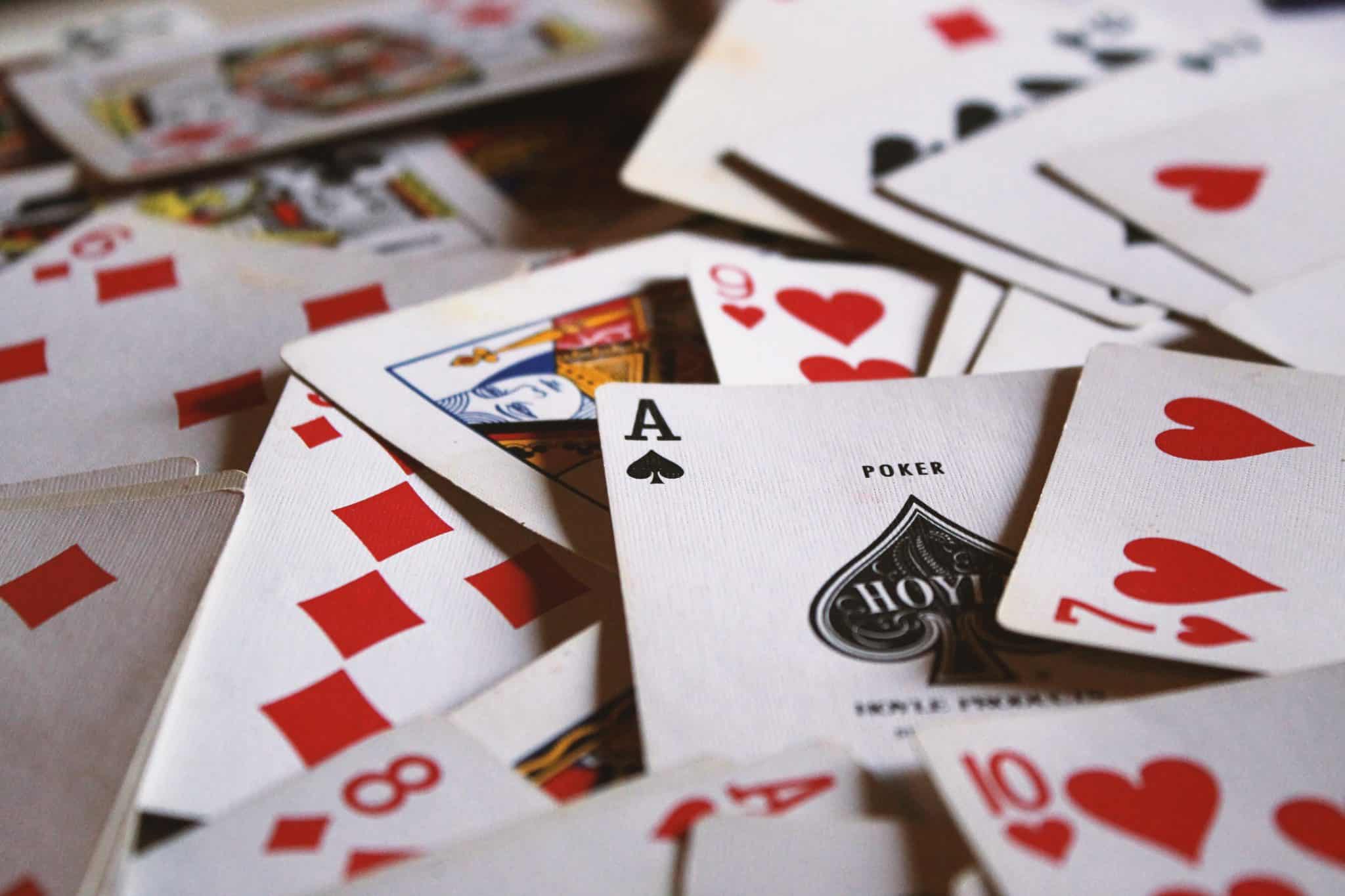 (Photo by Jack Hamilton on Unsplash)

First of all, all unique games require one or more algorithms to create the unique aspects of the game. These algorithms will draw from a pool of items that are combined to create unique combinations. A final process will then merge the results of the different algorithms into the final unique game.

In the case of KeyForge, there will have been a pool of words that are combined to create the decks’ names. The logos will have been created from a number of modular shapes and a selection of colours. The decks themselves were drawn from the different houses, within which there will have been the complete set of possible cards, with different weighting to make some cards rarer than others and to try and create some sort of balance between the decks.

I would assume that the algorithms used for making unique games will have an element of randomness, probably some sort of pseudo-random number generator, which means the published copies of a game don’t just iterate through all combinations. After all, you don’t want someone to buy 10 decks of KeyForge which are only slightly different. Of course, it is possible that the randomization is created during distribution, but incorporating this step into the creation process for the game seems more likely to me.

There is another branch of game design that uses randomness, which I think is closely related to unique games. Look at Continental Drift or Tabula Rasa by Max Seidman, for example, and you see games that create random maps, randomly seeded with tokens. The rules for these games are the same, irrespective of the randomly created map and starting setup, just like they are for unique games. That means you can learn the game and play it many, many times, depending on the number of possibilities created by the source pool used by the random algorithm.

Of course, it doesn’t have to be maps and tokens, but could be cards and deck composition. So a random game like KeyForge could be created in very much the same way as Continental Drift. The difference is that in KeyForge the (pseudo-)random permutations are published only once, while in Continental Drift one person can print multiple maps. However, I don’t see why Max Seidman couldn’t turn round and keep the algorithm to himself and sell Continental Drift as a unique game instead.

Sticking with this idea of creating random starting setups, like in Continental Drift, you could see how this idea could be used in world exploration or role-playing games. You could have a set of tiles, representing the world, that are randomized in some way for players to explore – or you could have randomly created maps, seeded randomly with enemies, for a party of adventurers to explore.

However, you would obviously need to create some sort of restrictions to the randomness, just like Continental Drift does. It couldn’t be completely random, or you would probably end up with situations where your randomly generated RPG has all monsters in one place, making it impossible for the band of fighters to defeat.

Taking another step back, you could argue that pretty much all card games are similar to the above mentioned random games. After all, every time you shuffle cards, you create a different starting position, but the rules remain the same.

So Fluxx and Star Realms could be seen in the same way, and it wouldn’t have to be cards. It would apply to any game where you randomize the starting setup.

The difference here is, that I don’t expect anyone ever attempting to sell differently shuffled decks of cards as unique. After all, the deck, cards, illustrations and everything else is always the same. The only thing that would be unique would be the order of the cards in the deck. The same would be true for other games where the starting setup is random.

However, it is still interesting to think that this last group of games is still creating a slightly different experience every time. I have often found it with Star Realms for example, where the offer row might work in my favour and if I then have a good shuffle of my deck and a lucky draw, it can create a really exciting moment in the game – while other plays of the game can be more average. Of course, this is what randomness is all about at the end of the day. It creates the potential for extreme situations that nobody could have expected.

So I still think that we will see more of unique games, especially those randomly created games that aren’t quite unique, but could be, such as Continental Drift.