The more modern tabletop games I play, the more I realize how stories are at the core of each and every one of them. I accept that there are abstract games all about mechanisms, strategy and making the most effective moves, but even these games have a story to them, even if it’s not at the fore. After all, stories are an intrinsic part of our culture, and storytelling has been around for such a long time, that nobody knows when it began. 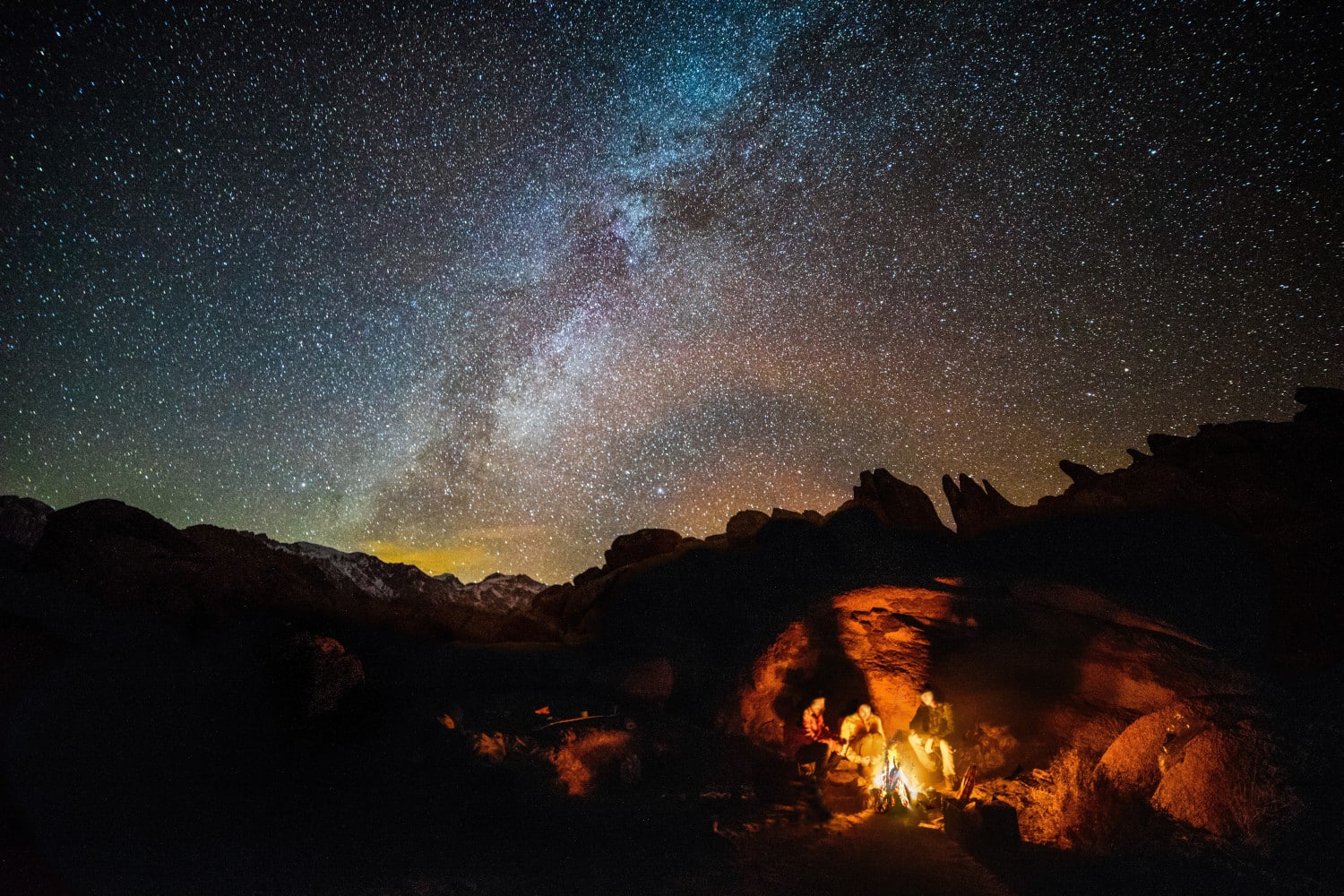 People are captured and fascinated by stories. People don’t remember events exactly as they were, but create their own narrative, their own story, of what happened. Stories evoke emotions and feelings. Stories allow you to relate more closely to the events described. Stories bring people closer together. Everything becomes more vivid when related in a story. Experts in memory techniques often talk about how they make up a story about the items they need to memorize, because it helps them remember everything better. So stories have many different functions and effects.

Most games now come with some sort of theme, and a theme is nothing else than a story. Themes tell a story through the illustrations, the setting, the characters involved, the mechanisms and the overall gameplay. In fact, some games are all about stories and storytelling, but other games also benefit from telling a good story.

The theme that is created by a story is really important. It can be really subtle and you might not realize what role theme plays in a game, until you come across a similar game with a different theme that you just don’t get along with. It is about being able to relate to the story the game tries to tell, and getting the feeling that this game speaks to you or something that you enjoy or dream of.

Stories, and how they are expressed in a theme, also help with gameplay. I always say how a great theme can make a rulebook almost unecessary. When the theme and mechanisms fit like hand and glove, it will be obvious what you can and can’t do. The rules basically just formalize what you already know from the theme. You will easily develop a suitable strategy in the game, because it just falls out of the theme. Everything will flow more naturally and, assuming you like the theme, it will be much more enjoyable as well.

Stories also play a part in abstract games. Let’s take Chess, where there is basically no theme, except the idea of some sort of abstract battlefield with characters whose names have very little to do with how they work in the game. I would argue that people start to play Chess because of its history and its reputation. The story of Chess is about how it came about, how grand masters dedicate their lives to analyzing the game, and about the amazing mental capacity the best players have. There is a mysticism that draws people to Chess. Of course, people who stick with Chess would probably say that they play it because of the mechanisms, strategies, the need to plan ahead, and because how important it is to understand your opponent, or maybe how much of an exciting one versus one battle it is. Yet, these same people would probably also agree that they were first drawn to the game because of what they had heard about Chess – because of the game’s story.

I would say that a game can be made better, if the right story is incorporated into it, and some designers seem to feel the same. They might start their process with mechanisms and without a theme, but when the game neares maturity and once a theme has been decided upon, they will go over the design again to ensure that theme and mechanisms are seamless. Of course, I’m not saying that a game without a theme is worthless, and I enjoy playing abstract games where the story doesn’t matter.

So there is some food for thought for you. Please submit your thoughts and ideas in the comments below. Let me know what you think about stories in tabletop games, and how important you think they are – or not, as the case may be.