There is a great mechanism in tabletop games called “I cut, you choose”, also known as “I split, you choose”, which creates a very interesting dynamic. The mechanism is based on the method used by two people to fairly divide something – let’s say a cake. One person cuts the cake into two slices. That person can decide to make one slice bigger than the other, but it’s the other person who chooses which slice they want. So if the cutter makes one slice bigger than the other, the chooser can decide to just take the bigger slice, which of course encourages the cutter to make both slices equal. 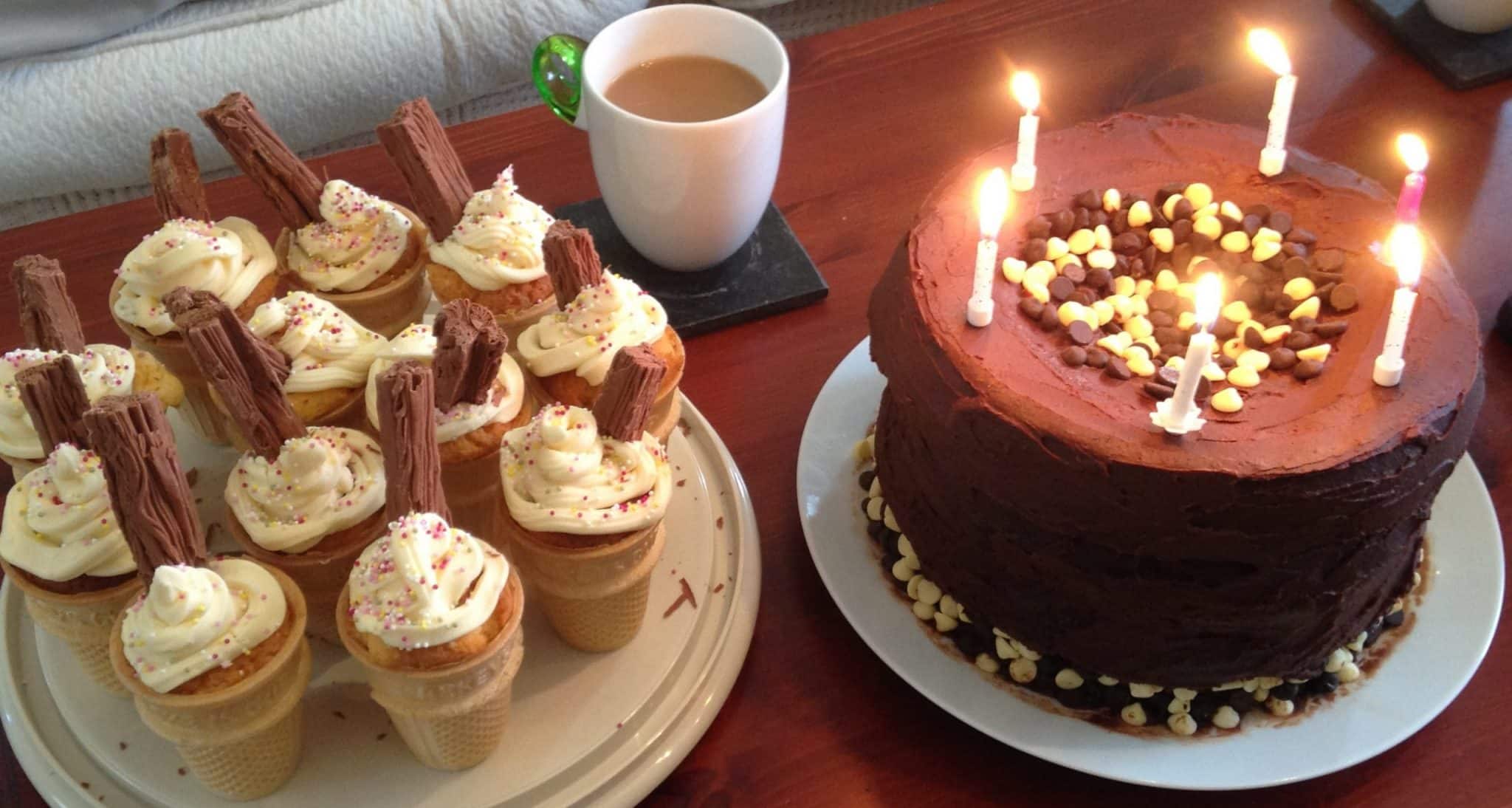 However, and this is why I think this mechanism is so interesting, the cutter may know that the chooser doesn’t like the cake very much. The cutter therefore intentionally divides the cake into one quite large piece and a much smaller one – and when the chooser selects the smaller slice, because that’s just about enough cake they want, the cutter laughs an evil laugh and stuffs their face with the giant slice of cake.
It gets even more interesting though. The chooser may expect the cutter to laugh an evil laugh, and the chooser hates it when the cutter does that. So they decide to take the large slice, even though they won’t finish it and may actually feel sick afterwards, just to stop the cutter from getting the larger slice and to stop them laughing their evil laugh.

Now, it doesn’t end there. The cutter knows that the chooser hates the evil laughter. So the cutter decides to take all the cherries from the big slice and put them all on the small slice. After all, the chooser absolutely loves cherries. So now the chooser has a conundrum. Go for the smaller slice with the huge pile of cherries, and put up with the cutter’s evil laughter – or take the larger slice, but end up with no cherries whatsoever, just to stop the laughter. Cherries or evil laughter is the choice.

However, it’s not only the chooser who has a conundrum. The cutter has the same problem. They have to predict what the chooser might want and how much they want it. They have to pretend not to be in an evil laughter mood today, just to convince the chooser to go for the smaller slice. It is much like bluffing and double-bluffing.

If the above makes sense to you, then you understand how the “I cut, you choose” mechanism adds an amazing level of strategy to a game. It works really well for two players, but even when you have three or more players, the mechanism still works and it still creates an interesting conundrum for everyone involved.

Castles of Mad King Ludwig by Bézier Games is probably my favourite example for a game that implements this mechanism really well. Of course, it can create a great deal of analysis paralysis, but at the same time it also creates a great deal of tension. It solves the issue of first player gets the best pick, that has been plaguing some games. Now the first, or active, player has a choice, but can’t just go for the best pick themselves. They have to create an incentive for the other players to go for something different, so they can still get what they want.

What are your thoughts on “I cut, you choose”? Have you played a game with that mechanism? How did you find it? Did it slow the game down? What other great game mechanics do you like that have a similar function? Please post your thoughts, ideas and suggestions in the comments below.